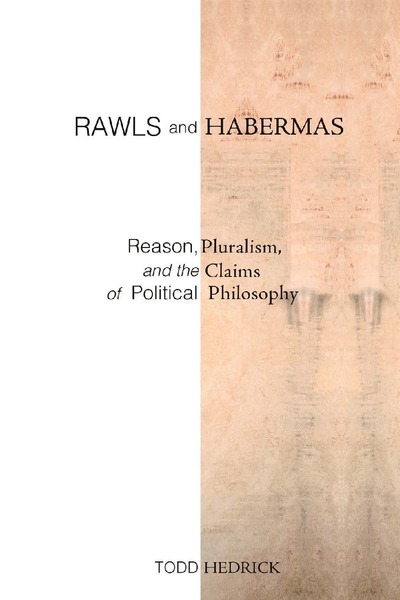 Rawls and Habermas
Reason, Pluralism, and the Claims of Political Philosophy
Todd Hedrick

This book offers a comprehensive evaluation of the two preeminent post-WWII political philosophers, John Rawls and Jürgen Habermas. Both men question how we can be free and autonomous under coercive law and how we might collectively use our reason to justify exercises of political power. In pluralistic modern democracies, citizens cannot be expected to agree about social norms on the basis of common allegiance to comprehensive metaphysical or religious doctrines concerning persons or society, and both philosophers thus engage fundamental questions about how a normatively binding framework for the public use of reason might be possible and justifiable. Hedrick explores the notion of reasonableness underwriting Rawls's political liberalism and the theory of communicative rationality that sustains Habermas's procedural conception of the democratic constitutional state. His book challenges the Rawlsianism prevalent in the Anglo-American world today while defending Habermas's often poorly understood theory as a superior alternative.

"This book is a highly informed, scholarly and very readable discussion of the differences between the two leading political theorists of the last half-century—Rawls and Habermas. Hedrick offers a careful analysis of Habermas's political philosophy and does a superb job of developing immanently some of the tensions and difficulties in Rawls's evolving account of constructivism. The result is a lively engagement with the ideas of these two important theorists and one that is sure to invite a response, especially from those who are more sympathetic to Rawls's political constructivism than Habermas's reconstructive project."

"This book offers a carefully argued and meticulously constructed comparison of Rawls and Habermas. But more than that, it celebrates the power of political philosophy. Hedrick defends political philosophy as a thoroughly normative enterprise in search of big answers to big questions. This refreshing embrace of the meta-narrative is tempered by a sensitive understanding of some of the dangers facing grand theory building in an age of pluralism. While he does not agree with everything that Rawls and Habermas say, he enthusiastically endorses what they set out to do with the traditional tools of political philosophy." 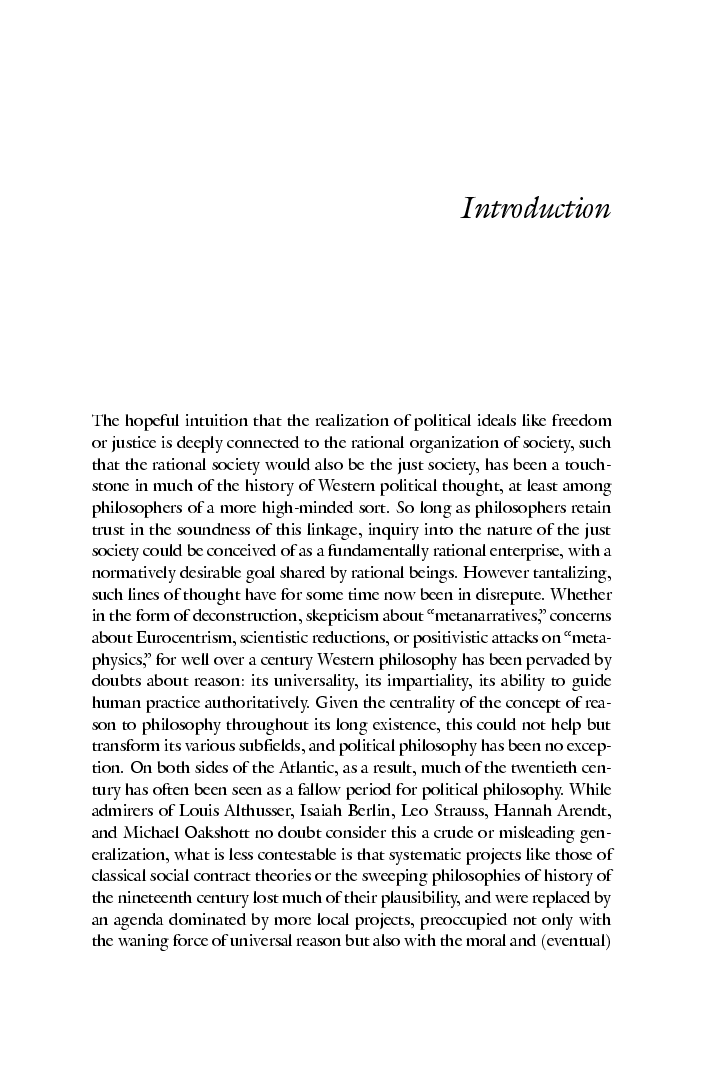 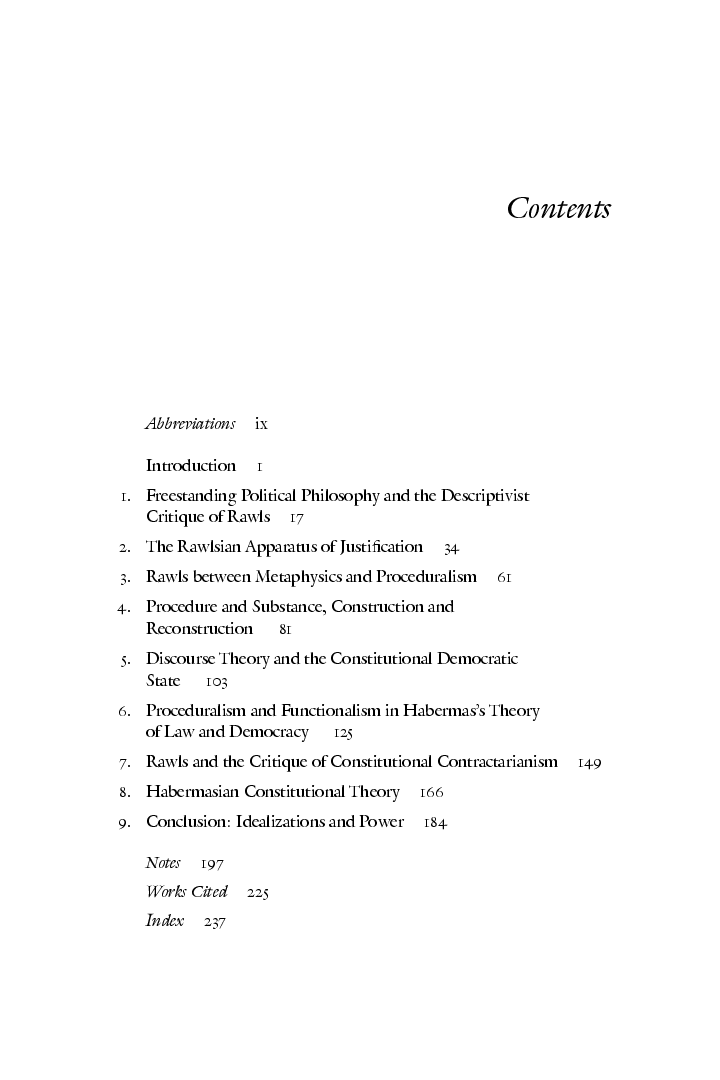