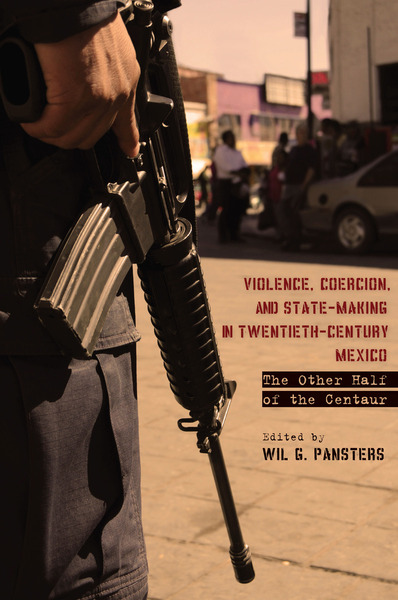 Violence, Coercion, and State-Making in Twentieth-Century Mexico
The Other Half of the Centaur
Edited by Wil G. Pansters

Mexico is currently undergoing a crisis of violence and insecurity that poses serious threats to democratic transition and rule of law. This is the first book to put these developments in the context of post-revolutionary state-making in Mexico and to show that violence in Mexico is not the result of state failure, but of state-making. While most accounts of politics and the state in recent decades have emphasized processes of transition, institutional conflict resolution, and neo-liberal reform, this volume lays out the increasingly important role of violence and coercion by a range of state and non-state armed actors. Moreover, by going beyond the immediate concerns of contemporary Mexico, this volume pushes us to rethink longterm processes of state-making and recast influential interpretations of the so-called golden years of PRI rule. Violence, Coercion, and State-Making in Twentieth-Century Mexico demonstrates that received wisdom has long prevented the concerted and systematic study of violence and coercion in state-making, not only during the last decades, but throughout the post-revolutionary period. The Mexican state was built much more on violence and coercion than has been acknowledged—until now.

"This book, with its eleven well-integrated chapters, brings significant insight into various aspects of state-making in Mexico. It convincingly shows that the recent violence does not represent a sudden break with the past, but instead fits within post-revolutionary state-making. This book is not only useful for those studying Mexico, but can also be recommended to anyone interested in the background of Mexico's current violent era, whose origins and consequences go far beyond Mexico."

"Without doubt, Violence, Coercion and State-Making in Twentieth-Century Mexico will propel the new wave of historical sociological research on the 'dark side' of modern state formation in Mexico even further. It is an invaluable resource and will be a central counterpoint for all present and future debate on the postrevolutionary state in Mexico."

"Overall, this book is of lasting importance. It is the first multidisciplinary volume to ask what will become the most important question of the next few decades of Mexican political scholarship."

"Violence, Coercion, and State-Making in Twentieth-Century Mexico debunks the flawed assumption that under the postrevolutionary dominance of the Institutional Revolutionary Party (PRI), Mexico was ruled with little state violence."

"Through nuanced, cross-disciplinary perspectives on violence, this volume considerably advances our understanding of Mexico's contemporary crises. In particular, it shows that chronic violence is not the result of state failure in Mexico, but rather is deeply embedded in historical processes of post-revolutionary state formation."

"This book's greatest contribution is to show how violence in modern-day Mexico has undergone a fundamental change. No longer a state against rebels, instead we have the mayhem and coercion of a huge collection of private actors—narcos, gangs, and police, to name only the most obvious—that have filled the void left by a downsized state." 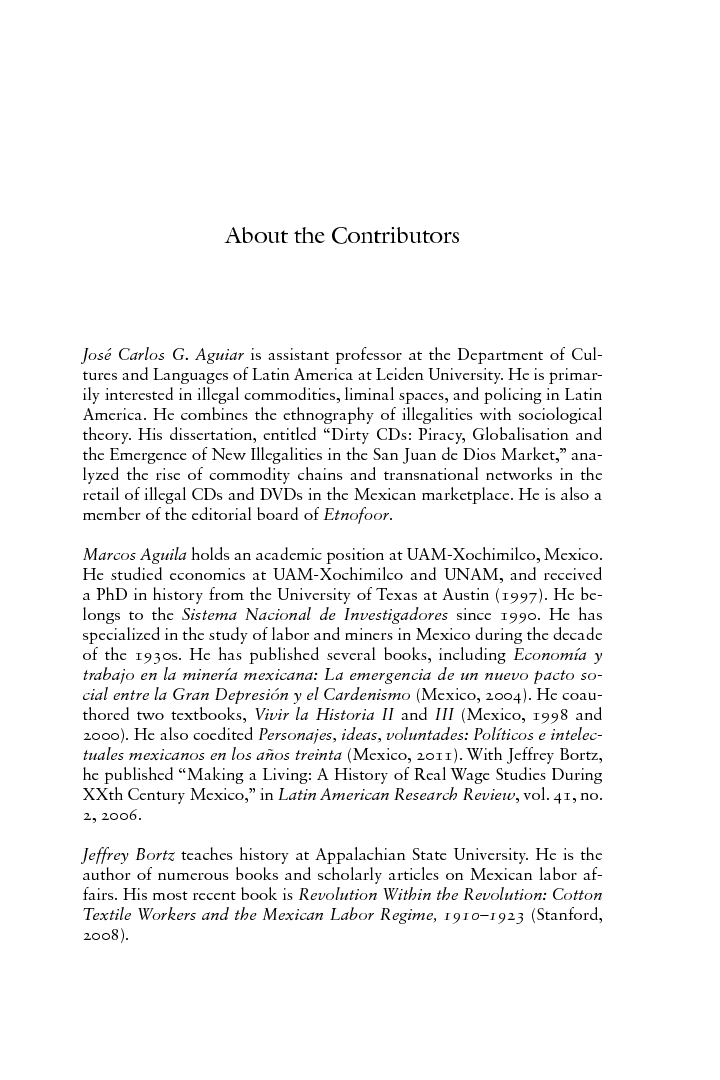 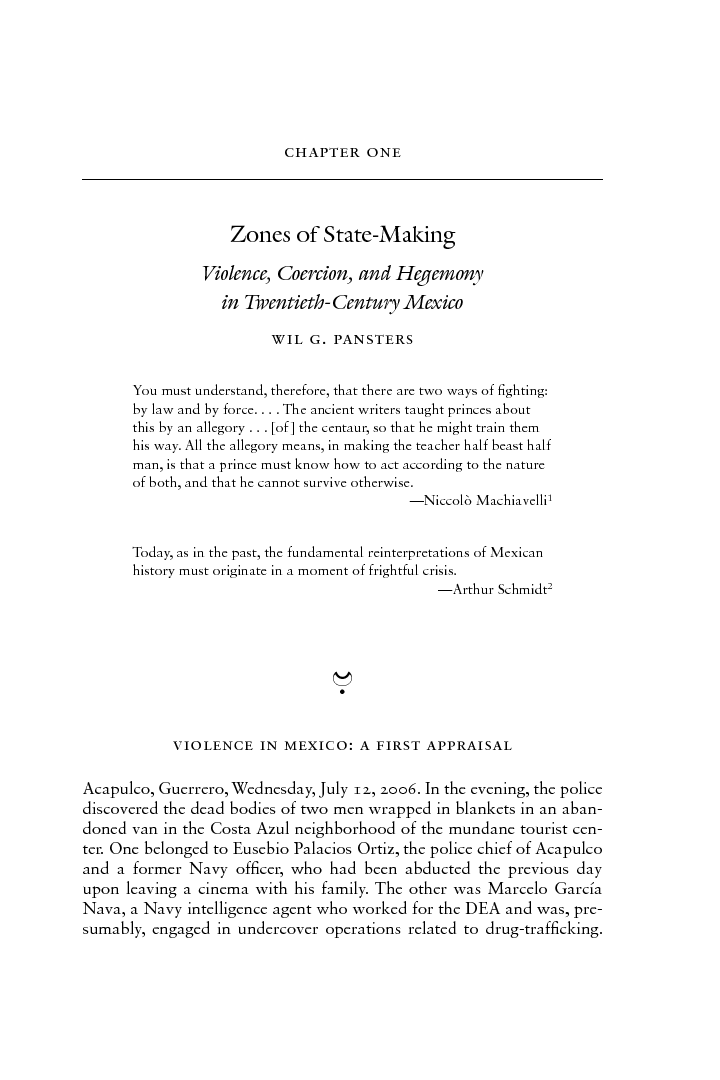 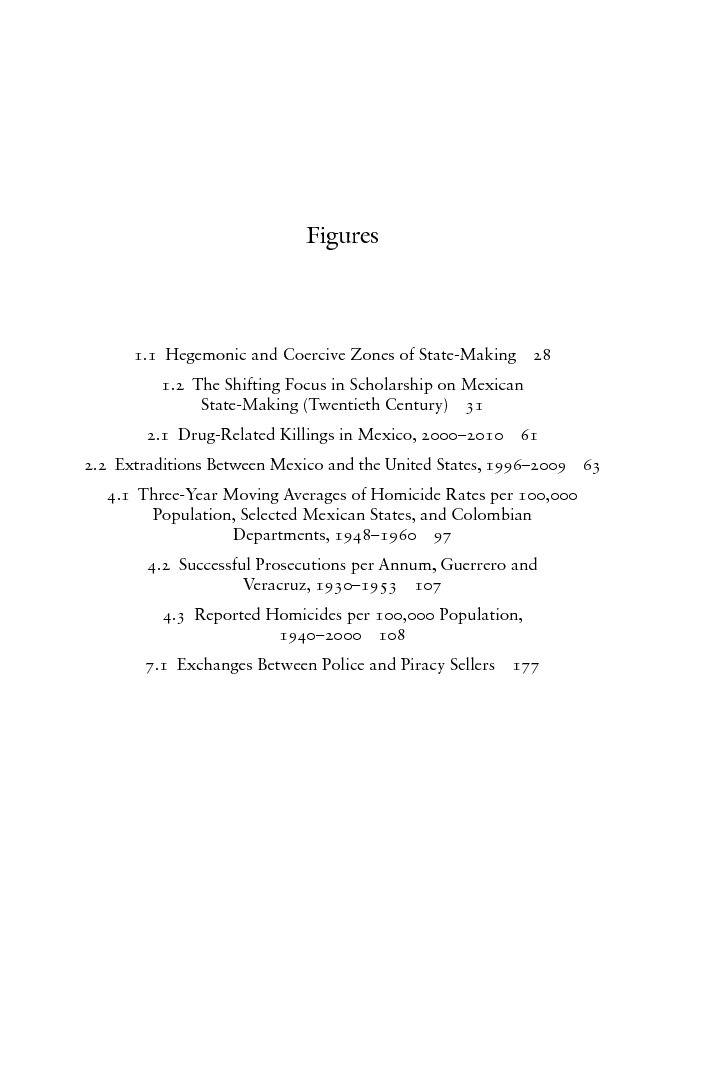 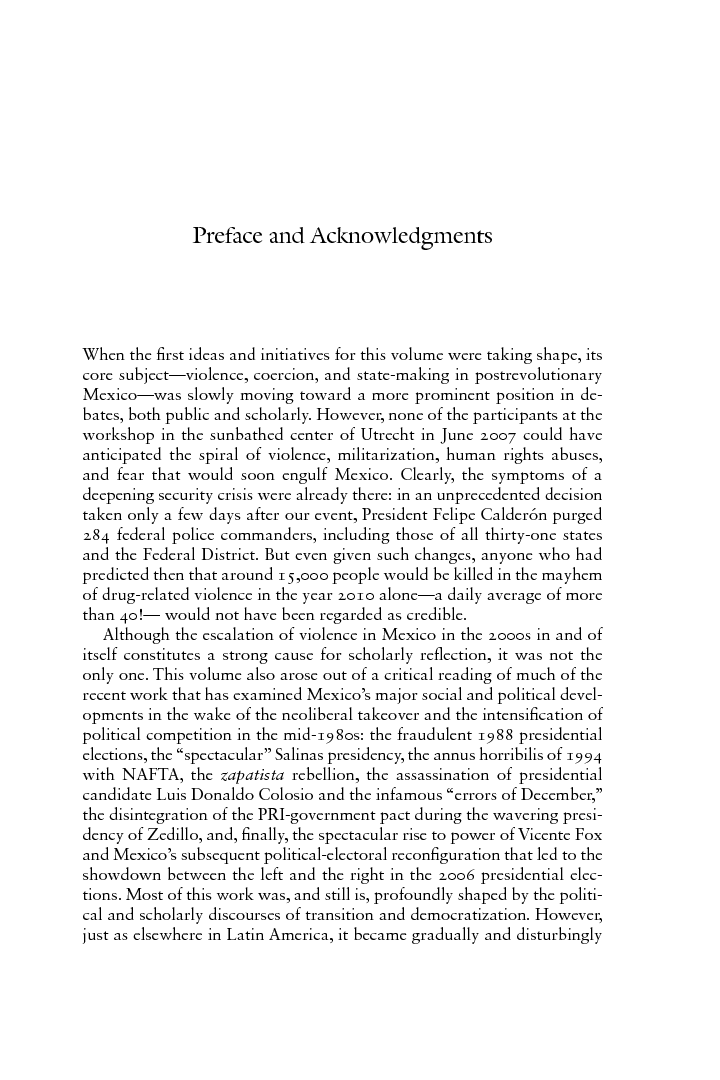 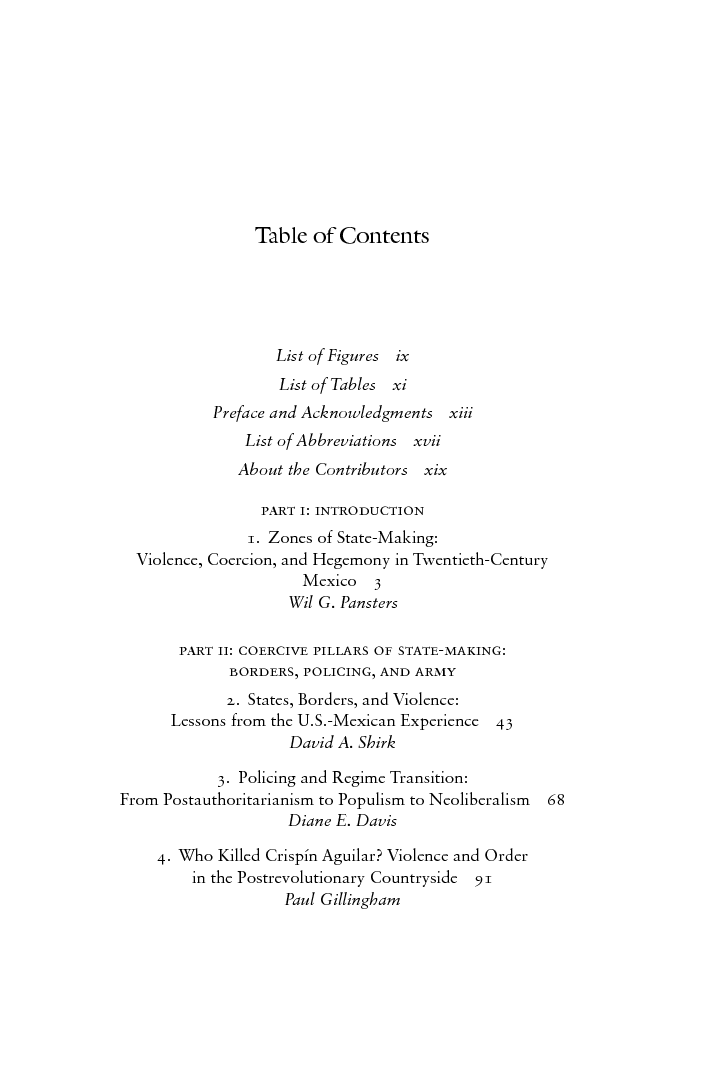 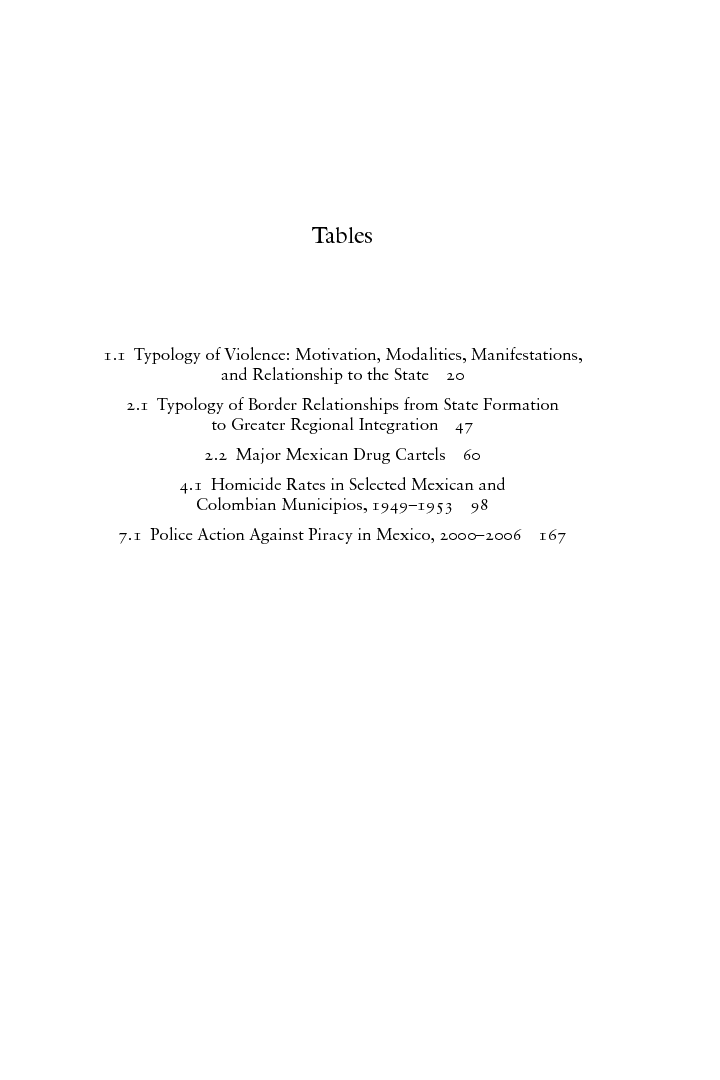