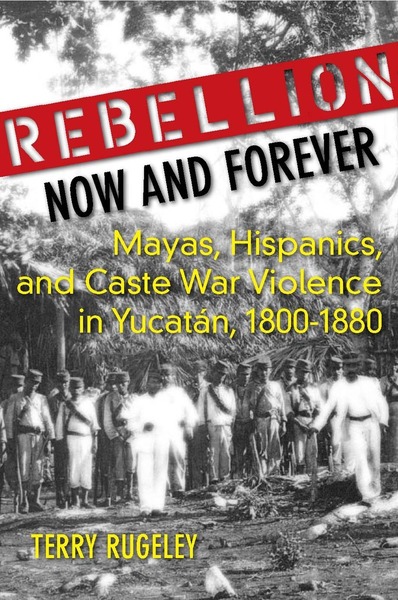 This book explores the origins, process, and consequences of forty years of nearly continual political violence in southeastern Mexico. Rather than recounting the well-worn narrative of the Caste War, it focuses instead on how four decades of violence helped shape social and political institutions of the Mexican southeast. Rebellion Now and Forever looks at Yucatán's famous Caste War from the perspective of the vast majority of Hispanics and Maya peasants who did not join in the great ethnic rebellion of 1847. It shows how the history of nonrebel territory was as dramatic and as violent as the front lines of the Caste War, and of greater significance for the larger evolution of Mexican society. The work explores political violence not merely as a method and process, but also as a molder of subsequent institutions and practices.

Terry Rugeley is Professor of History at the University of Oklahoma. He is the author of Maya Wars: Ethnographic Accounts from Nineteenth-Century Yucatan (2001).

"[T]his book is a godsend. Thanks to the author's tireless research, we now know a great deal more than we did about the Caste War, the failings of the liberal reform and imperial rule, and how the endless cycle of violence helped shape future generations."

"An ambitious enterprise, Rebellion Now and Forever provides a comprehensive account of the evolution of post-colonial government and politics across the Yucatán's entire territory, not just its rebel eastern margins or compact north-western growth pole . . . [T]he book will appeal most obviously to Yucatecans, who will discover their antepasados, and to seasoned Mexicanists, who will welcome the most comprehensive and deeply researched nineteenth-century regional history written to date. More generally, those seeking to understand the origins and consequences of the Caste War, or the impact of henequen monoculture and peonage, or how the revolution would be received in Mexico's most distant and different territory, would be foolish to ignore this extraordinarily complex and courageous book."

"A highly engaging and readable work that will surely be an indispensable reference for students of the the Caste War and 19th-Century Mexico."

"Rebellion Now and Forever is an extraordinary piece of scholarship—for its breadth and depth, its originality, its bold approach, its thorough documentation, its clear and fluid writing, and, perhaps most of all, the author's concern for and understanding of his topic. It is an important book that not only contributes to our historical knowledge of southeastern Mexico but also challenges the conclusions of other authors and raises new and provocative theories of its own." 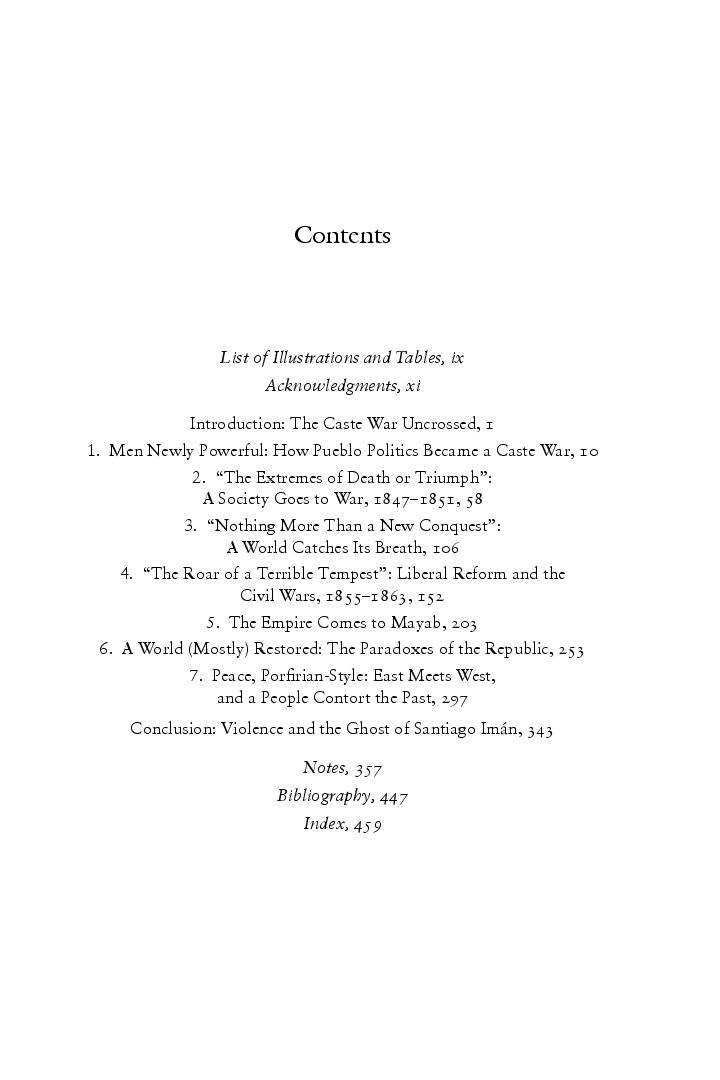