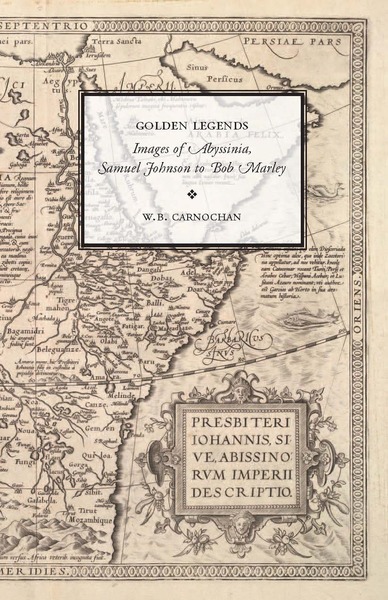 From the eighteenth century to the present, travellers, explorers, journalists, imaginative writers like Samuel Johnson, and legendary reggae musician Bob Marley have shared a fascination with Abyssinia. So did even earlier writers and mapmakers, who thought Abyssinia was the land of the mythical (and fabulously rich) Christian ruler, Prester John.

The principal subject of this book is the allure of the exotic, as represented by Abyssinia, to the British imagination. In addition to Johnson and Marley, some others included are the eighteenth-century Scot James Bruce, nineteenth-century explorer Richard Burton, author Evelyn Waugh, Wilfred Thesiger (best known of twentieth-century British explorers), Sylvia Pankhurst (crusading journalist and daughter of the suffragist Emmeline Pankhurst), and the contemporary Irish traveller Dervla Murphy. The author also considers the beginnings of anthropology and the variations of quest narrative in modern travel writing.

W. B. Carnochan is the Richard W. Lyman Professor of the Humanities Emeritus at Stanford University and former Director of the Stanford Humanities Center.

"I can think of no other book on Abyssinia quite like this one. . . . As usual, the scholarship is excellent--unobtrusive, thorough, wide-ranging, with often exciting juxtapositions and connections. . . . Of vitally absorbing interest.—Alexander Maitland, author of Wilfred Thesiger: The Life of the Great Explorer 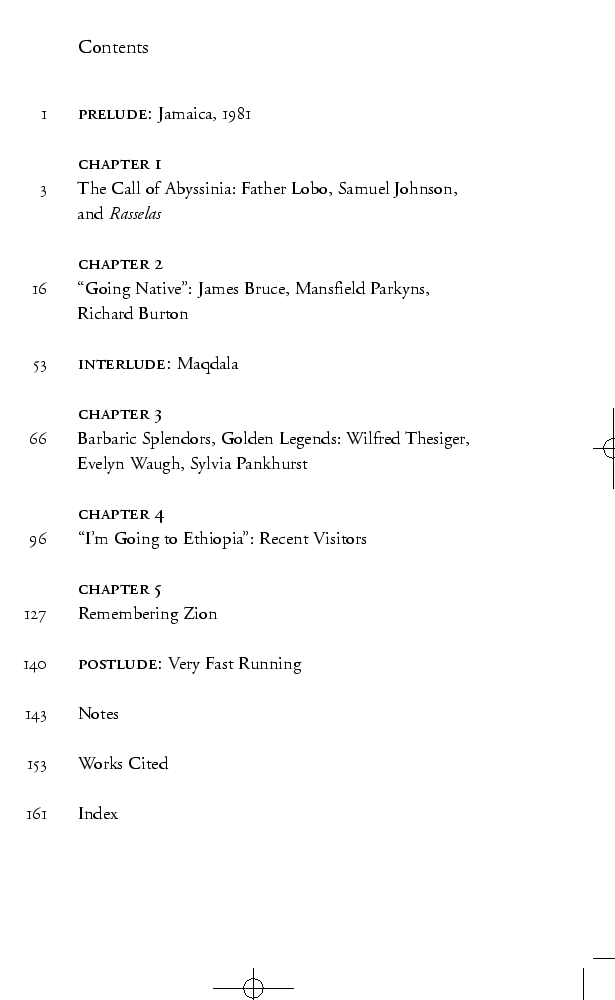