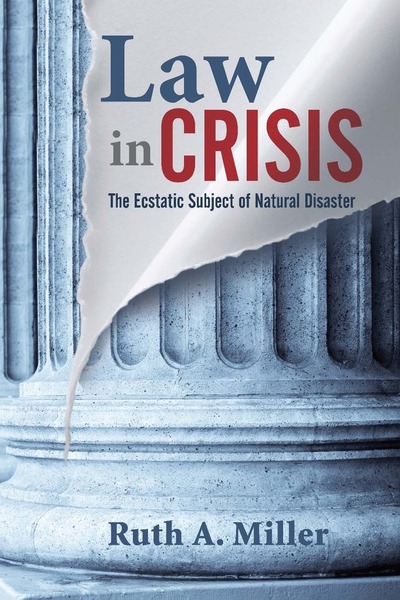 Law in Crisis
The Ecstatic Subject of Natural Disaster
Ruth A. Miller
SERIES: The Cultural Lives of Law

Taking natural disaster as the political and legal norm is uncommon. Taking a person who has become unstable and irrational during a disaster as the starting point for legal analysis is equally uncommon. Nonetheless, in Law in Crisis Ruth Miller makes the unsettling case that the law demands an ecstatic subject and that natural disaster is the endpoint to law. Developing an idiosyncratic but compelling new theory of legal and political existence, Miller challenges existing arguments that, whether valedictory or critical, have posited the rational, bounded self as the normative subject of law.

By bringing a distinctive, accessible reading of contemporary political philosophy to bear on source material in several European and Middle Eastern languages, Miller constructs a cogent analysis of natural disaster and its role in modern subject formation. In the process, she opens up exciting new lines of inquiry in the fields of law, politics, and gender studies. Law in Crisis represents a promising new development in the interdisciplinary study of law.

Ruth A. Miller is Assistant Professor of Middle Eastern History at the University of Massachusetts, Boston. She is the author of The Erotics of Corruption: Law, Scandal, and Political Perversion (2008) and The Limits of Bodily Integrity: Abortion, Adultery, and Rape Legislation in Comparative Perspective (2007).

"The book, though exceedingly complex, is also exceptionally well-written. Miller avoids sensationalizing the disasters she discusses, but she doesn't sentimentalize them, either. Her analysis is straightforward, and often presented in a way that reads like dialogue . . . It is exhilarating (and humbling) to read work that so elegantly creates a conversation among these participants: Nussbaum, Butler, Foucault, Lefebvre, Anghie, Mbembe . . . Miller's mastery of so many subjects, and comprehensive review of such a sweeping range, is impressive. Her ability to tie them together, and make theory from them, is often breathtaking. This is a book that is fun to read, in large part because it is fun to watch the author advance her argument."

"An extraordinary book! The 'subject in ecstasy' has been surprisingly absent from our interdisciplinary understanding of law and politics, but this provocative tour de force reintroduces it and deepens our appreciation and understanding of law. It is interesting, lively, and provides a wonderful education."

"Miller takes us on a fundamentally original and compelling journey as she reexamines the way that legal subjectivity and modern law is conceptualized. Challenging conventional assumptions, she insightfully argues the case that it is subjects who are displaced or unbounded that are the norm of law and politics. This is important, innovative work." 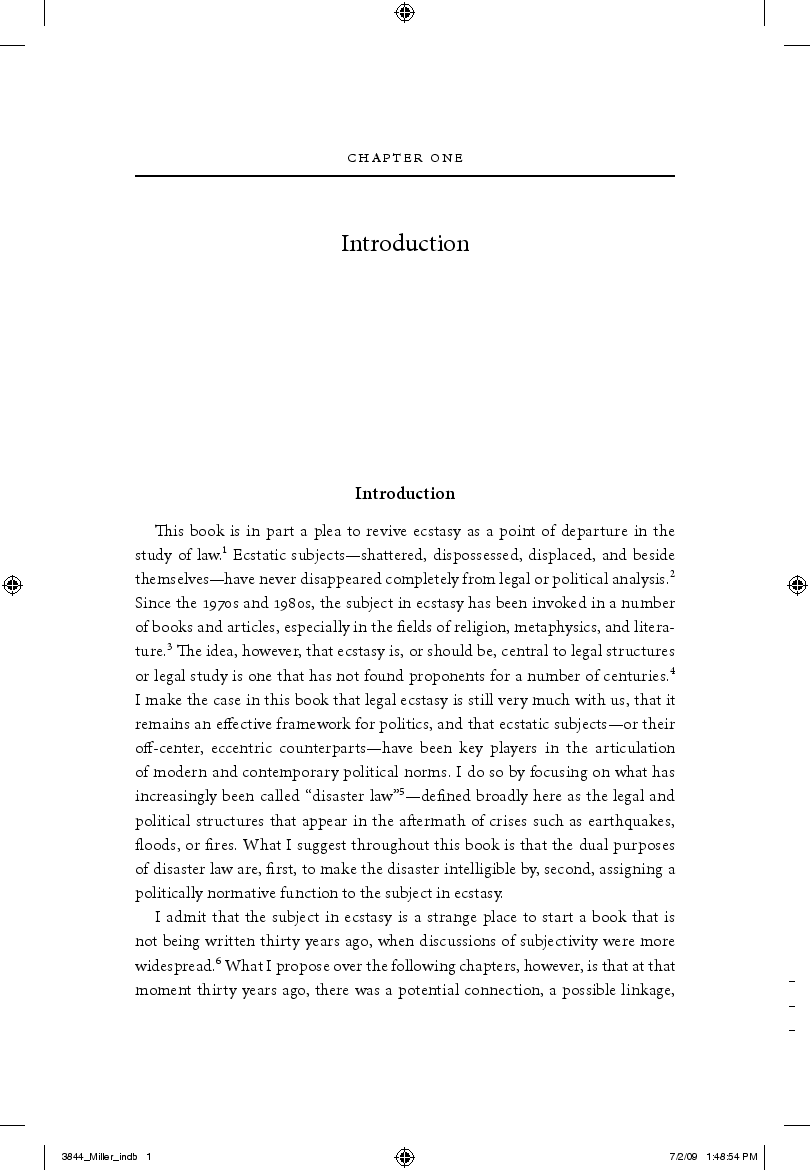 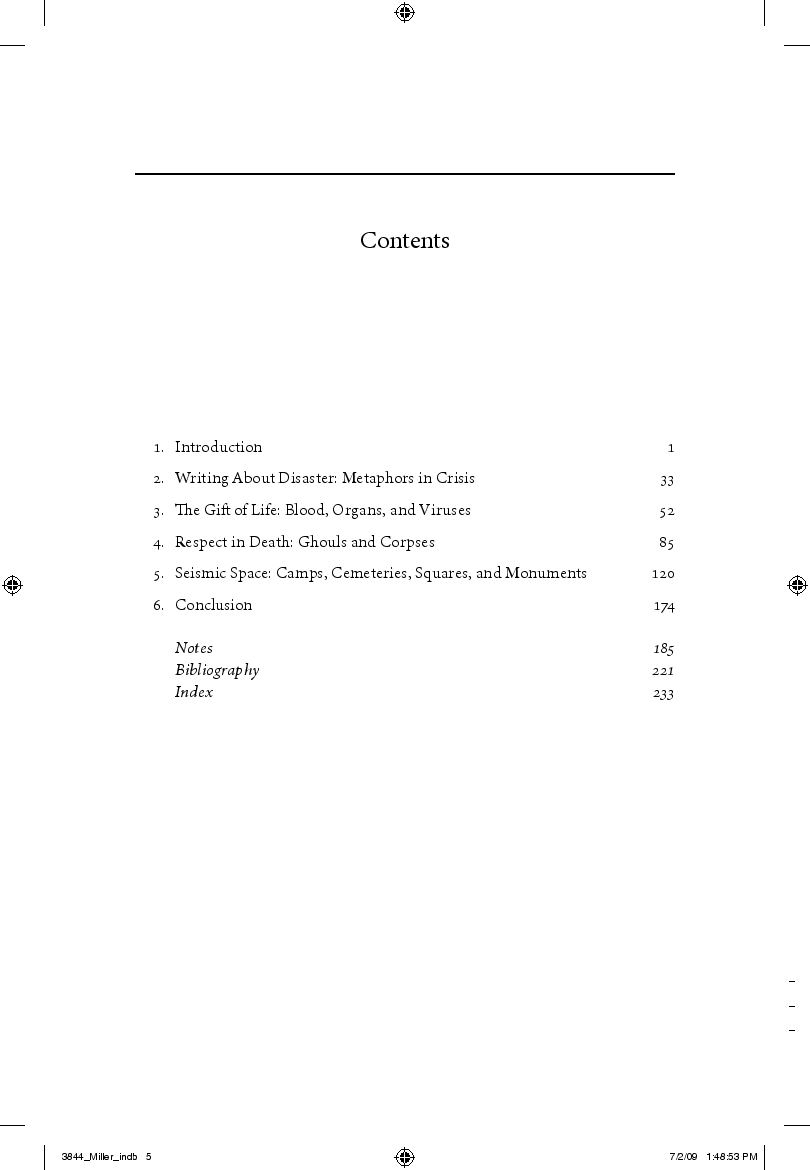