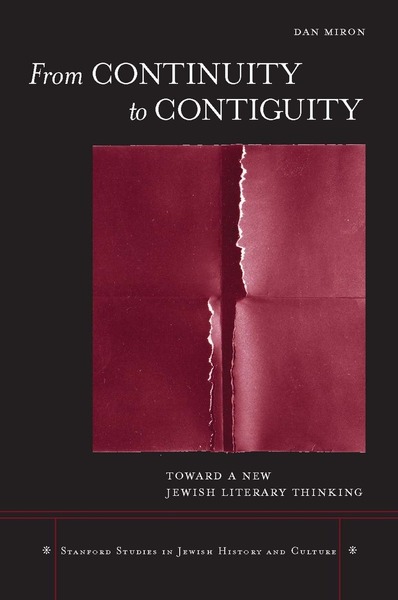 From Continuity to Contiguity
Toward a New Jewish Literary Thinking
Dan Miron
SERIES: Stanford Studies in Jewish History and Culture

Dan Miron—widely recognized as one of the world's leading experts on modern Jewish literatures—begins this study by surveying and critiquing previous attempts to define a common denominator unifying the various modern Jewish literatures. He argues that these prior efforts have all been trapped by the need to see these literatures as a continuum. Miron seeks to break through this impasse by acknowledging discontinuity as the staple characteristic of modern Jewish writing. These literatures instead form a complex of independent, yet touching, components related through contiguity. From Continuity to Contiguity offers original insights into modern Hebrew, Yiddish, and other Jewish literatures, including a new interpretation of Franz Kafka's place within them and discussions of Sholem Aleichem, Sh. Y. Abramovitsh, Akhad ha'am, M. Y. Berditshevsky, Kh. N. Bialik, and Y. L. Peretz.

Dan Miron is Leonard Kay Professor of Hebrew and Comparative Literature at Columbia University. He is the author more than thirty volumes of literary scholarship and criticism in Hebrew, Yiddish, English, German, and Russian.

"[Miron] commands an extraordinary range of literary knowledge . . . He is thus able to combine the best of the system building and specialist methods into a flexible comparative approach, where unique details from the long history of Jewish literary production open up unto a wide field of cultural interconnections."

"This is a truly outstanding work of literary criticism that will set up a new agenda for the discussion of Jewish literature. The distillation of many years of his work, this book is genuine Miron, with his encyclopedic erudition, sharp intellect, and powerful conceptual synthesis." 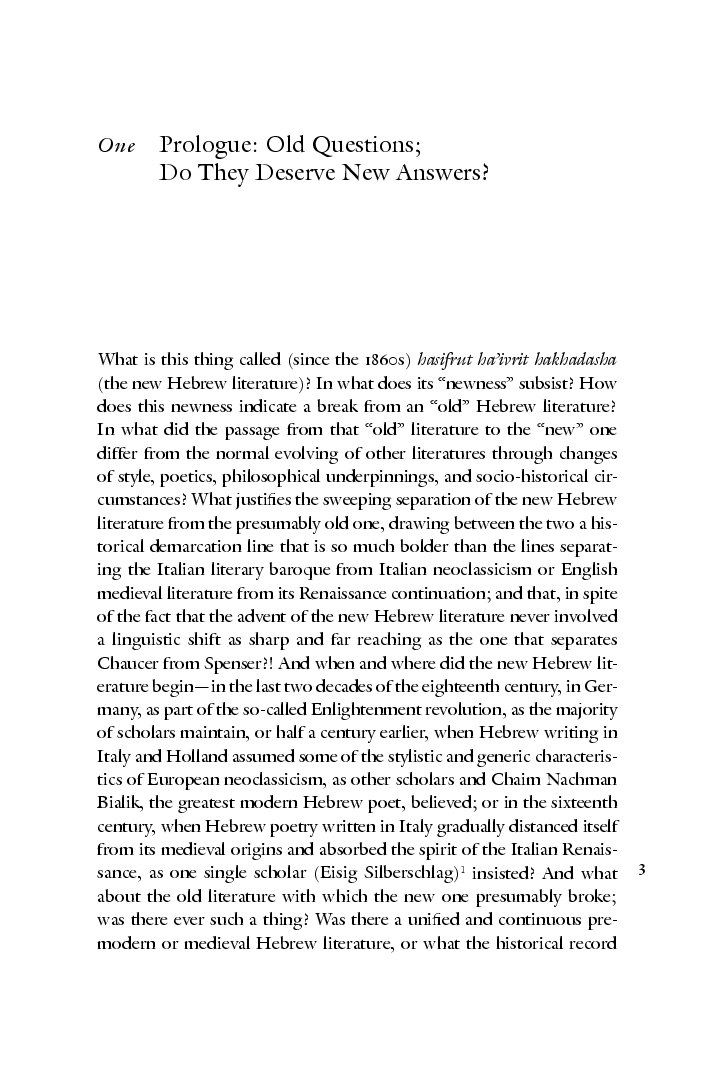 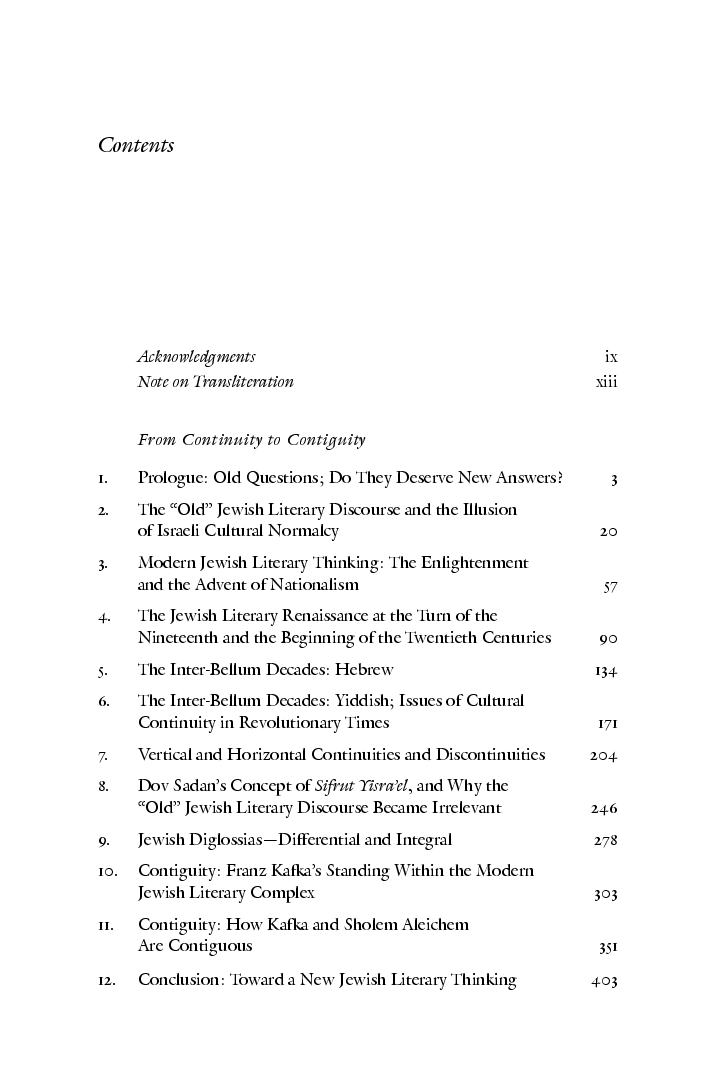