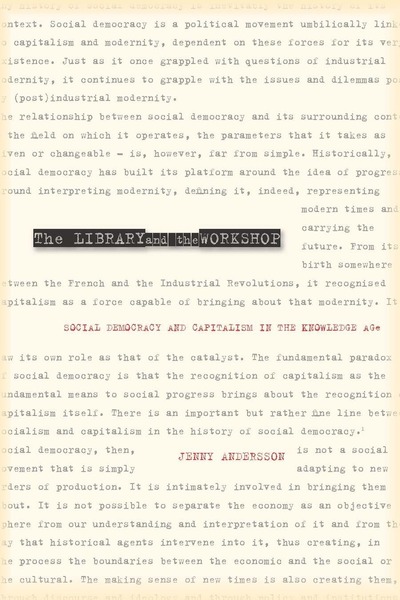 This book offers a detailed account of the way that social democracy today makes sense of capitalism. In particular, it challenges the idea that social democracy has gone "neoliberal," arguing that so-called Third Way policies seem to have brought out new aspects of a thoroughgoing social interventionism with roots deep in the history of social democracy. Author Jenny Andersson expertly develops the claim that what distinguishes today's social democracy from the past is the way that it equates cultural and social values with economic values, which in turn places a premium on individuals who are capable of succeeding in the knowledge economy. Offering an insightful study of Britain's New Labour and Sweden's SAP, and of the political cultural transformations that have taken place in those countries, this is the first book that looks seriously into how the economic, social, and cultural policies of contemporary social democracy fit together to form a particular understanding of capitalism and capitalist politics.

Jenny Andersson is a researcher at the Centre d'études et des recherches internationales, Institut de sciences politiques, Paris. She is the author of Between Growth and Security: Swedish Social Democracy From a Strong Society to a Third Way (2007).

"Excellently conceived and tightly focused, The Library and the Workshop is an original and illuminating analysis of the contemporary transformations of northern European social democracy in progress since the 1980s. It provides a sympathetic but telling explanation of what exactly the exponents of 'Third Way' politics think they are trying to achieve." 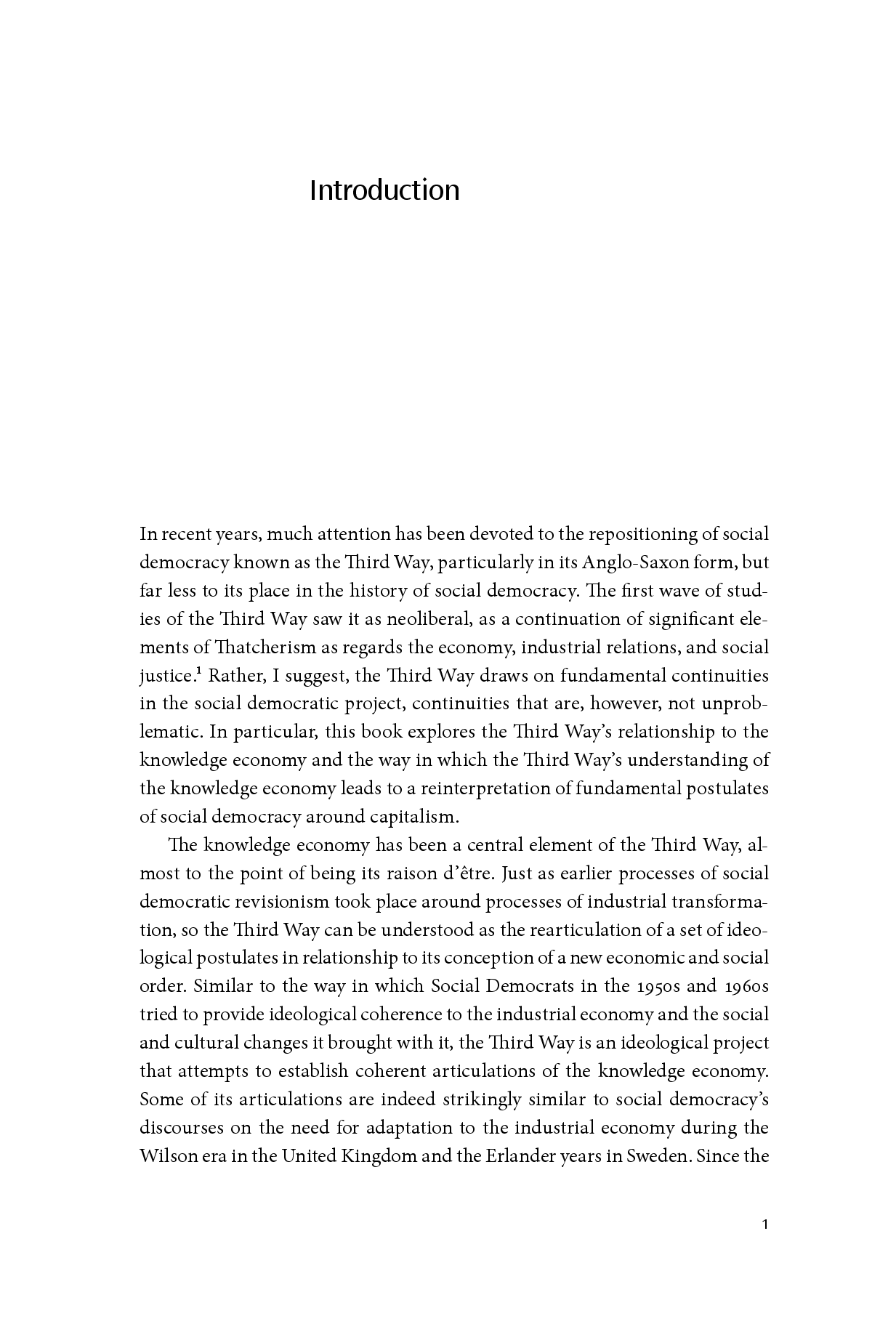 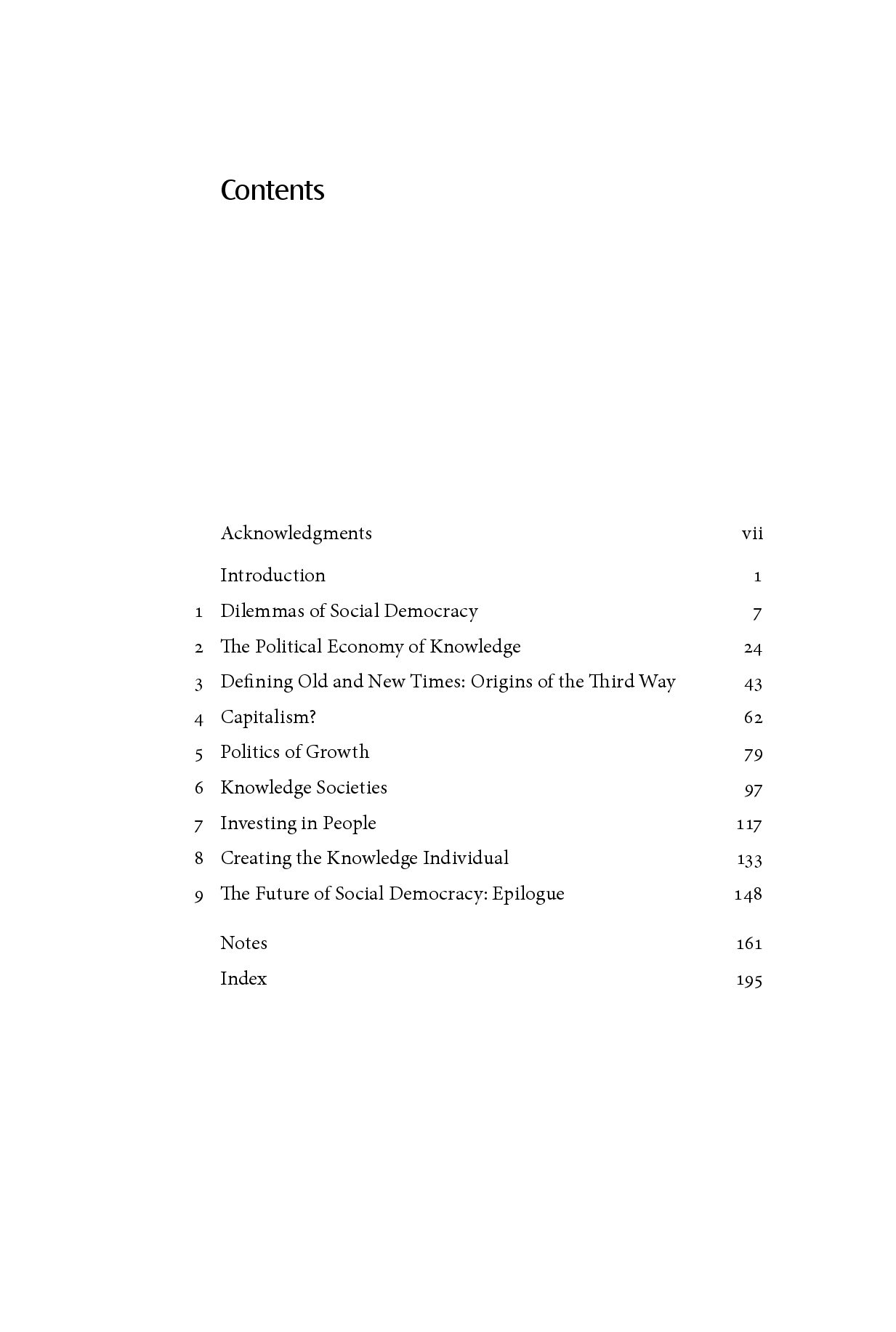