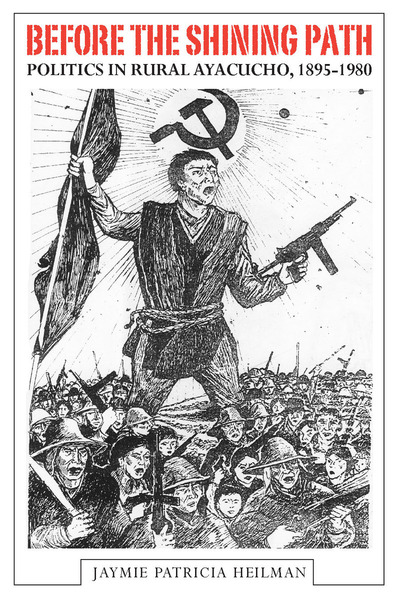 From 1980 to 1992, Maoist Shining Path rebels, Peruvian state forces, and Andean peasants waged a bitter civil war that left some 69,000 people dead. Using archival research and oral interviews, Before the Shining Path is the first long-term historical examination of the Shining Path's political, economic, and social antecedents in Ayacucho, the department where the Shining Path initiated its war. This study uncovers rural Ayacucho's vibrant but largely unstudied twentieth-century political history and contends that the Shining Path was the last and most extreme of a series of radical political movements that indigenous peasants pursued.

The Shining Path's violence against rural indigenous populations exposed the tight hold of anti-Indian prejudice inside Peru, as rebels reproduced the same hatreds they aimed to defeat. But, this was nothing new. Heilman reveals that minute divides inside rural indigenous communities repeatedly led to violent conflict across the twentieth century.

Jaymie Patricia Heilman is Assistant Professor of History at the University of Alberta.

"Before the Shining Path is a major contribution to our understanding of the precursors to revolutionary violence; it will appeal to students, academic specialists, and policy analysts alike."

"Well-written, impressively researched, and with a compelling argument about the rise of [the Shining Path] that also complicates dominant interpretations of key political processes in Peru's twentieth century, Heilman's Before the Shining Path is a first-rate contribution to the scholarship on Peru's 'time of fear'."

"Heilman's book is a fascinating study of the historical antecedents of the Partido Comunista del Perú. . ."

"Heilman bases Before the Shining Path in part of archival material, but the best information comes from extensive interviews and participant observation. This work could not have been easy and at certain points may even have been dangerous. She is to be congratulated for undertaking the research and for producing a convincingly argued and well-written monograph."

"This book is a thought-provoking intervention in the historical debates on political participation, protest, and violence in the Peruvian sierra throughout the twentieth century . . . I highly recommend Heilman's book for students and scholars of Peruvian history, peasant movements, and political violence, as well as practitioners of archival and ethnographic methodologies."

"By comparing the politics of two rural districts in Ayacucho over 85 years, the author provides the first in-depth historical perspective on the appeal of the Shining Path, Peru's Maoist revolutionary movement . . . Based on extensive archival research and oral histories, this lucidly written work deserves a wide readership . . . Highly recommended."

"This book is a sensitive and probing analysis of tensions in Ayacucho before the Shining Path insurgency devastated the area in the 1980s. It is not easy to understand the violence that swept through this area, but Heilman's work provides important insights into local dynamics. Heilman excels at combining archival research with oral history interviews to create a complex and nuanced study of class and racial dynamics in the countryside."

"Jaymie Patricia Heilman has provided us with much needed data and interpretation that enables us better to understand the 'mysteries' usually associated with the Shining Path's violence. Before the Shining Path is a valuable, rigorously researched, and eloquently argued contribution to the twentieth-century history of Peru as experienced by a rural Andean society. It also illuminates the workings of the different political parties and the state in a region usually considered to have been aloof from national politics." 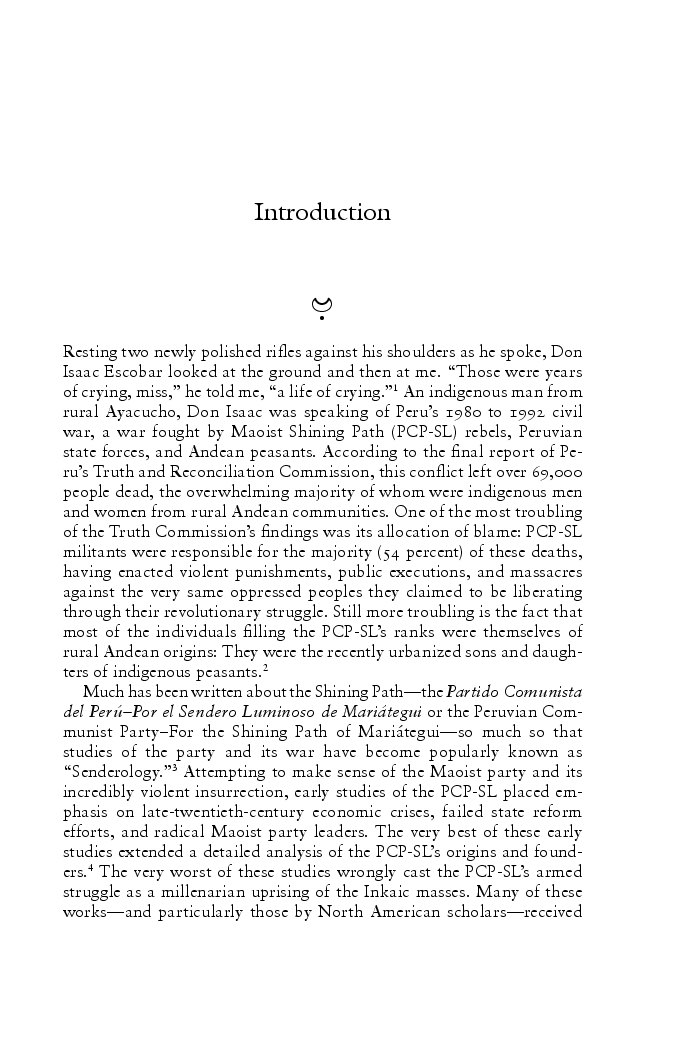 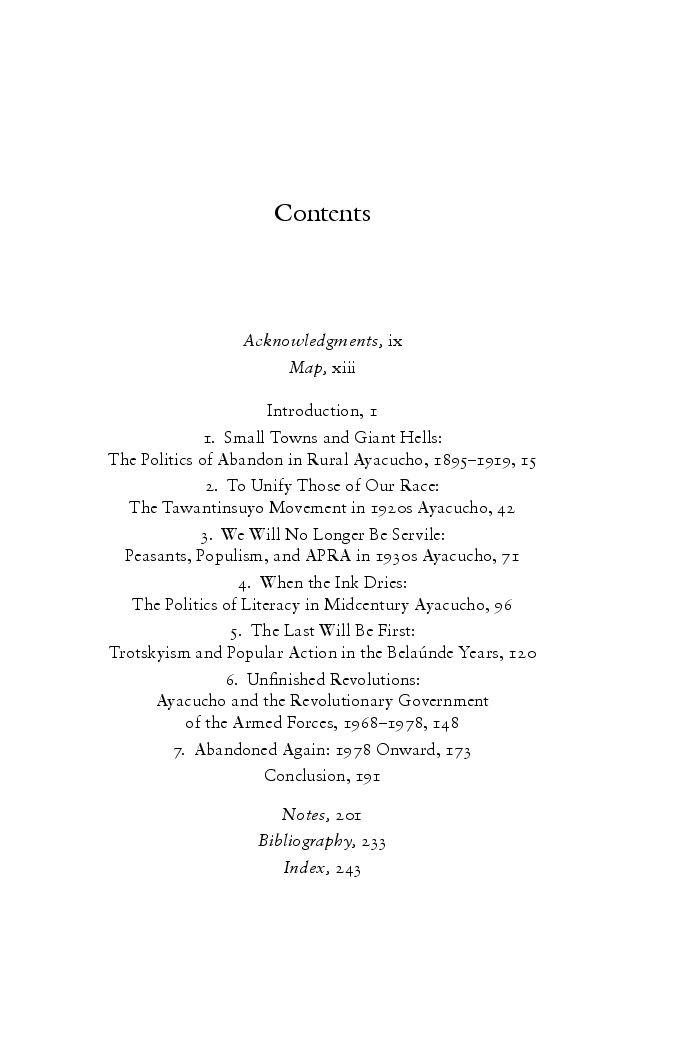