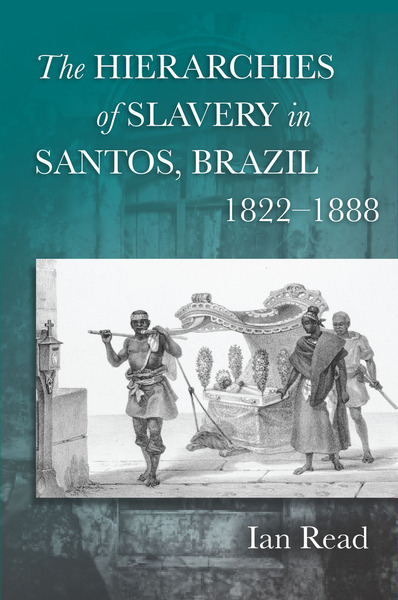 Despite the inherent brutality of slavery, some slaves could find small but important opportunities to act decisively. The Hierarchies of Slavery in Santos, Brazil, 1822–1888 explores such moments of opportunity and resistance in Santos, a Southeastern township in Imperial Brazil. It argues that slavery in Brazil was hierarchical: slaves' fleeting chances to form families, work jobs that would not kill or maim, avoid debilitating diseases, or find a (legal or illegal) pathway out of slavery were highly influenced by their demographic background and their owners' social position. By tracing the lives of slaves and owners through multiple records, the author is able to show that the cruelties that slaves faced were not equally shared. One important implication is that internal stratification likely helped perpetuate slavery because there was the belief, however illusionary, that escaping captivity was not necessary for social mobility.

"Read's combined discussion of flight and manumission unearths interesting insights into how the system of slavery channeled impulses for relief from its weight."

"Ian Read is to be congratulated on this fine work of microhistory. The monograph, as an addition to the historical studies on Brazilian slavery and emancipation, could be used for undergraduate and graduate seminars in Brazilian or larger Latin American slave systems, as well as in comparative labor history in nineteenth-century Brazil. The book is also informative for historical studies on immigration and labor in São Paulo. It may also be read by environmental historians who are interested in the history of epidemics in major port cities of the Americas."

"Read's renewed focus on treatment exemplifies how historians can account for the harsh constraints slaves faced in Brazil, without resuscitating long-discredited myths of docile slaves. . . With compelling analysis of such details throughout, The Hierarchies of Slavery will interest scholars from a range of disciplines whose work confronts the complex, sometimes polarizing question of subaltern agency."

"Read's meticulous study of life in Santos, Brazil, is a remarkable reconstruction of local life that draws on a wide variety of data relative to slavery and the lives of slaves. The work is a dazzling display of social science methods deployed to grapple with a series of historical questions . . . Highly recommended."

"This book offers a unique perspective on slavery in nineteenth-century Brazil. As a work of historical demography that spans most of the nineteenth century, The Hierarchies of Slavery in Santos, Brazil, 1822–1888 is an ambitious study. It offers the most comprehensive view of a discrete, urban Brazilian slave population yet to be produced and is a very important contribution to the history of slavery, not only in Brazil but also in comparative perspective."

"This impressively and, indeed, massively researched study is the first to demonstrate, systematically and in depth, that how slaves exercised their agency often depended in part on who owned them and how they were employed. It is a pioneering work, standing out for its analysis of urban slavery from multiple angles and for its use of such a wide variety of sources." 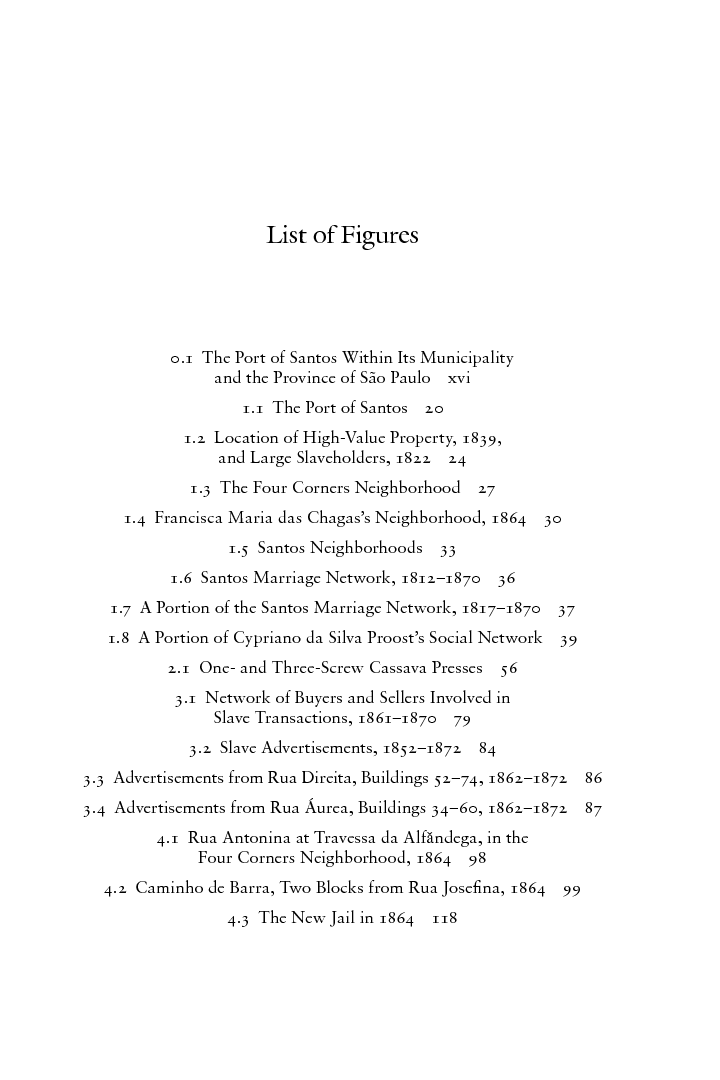 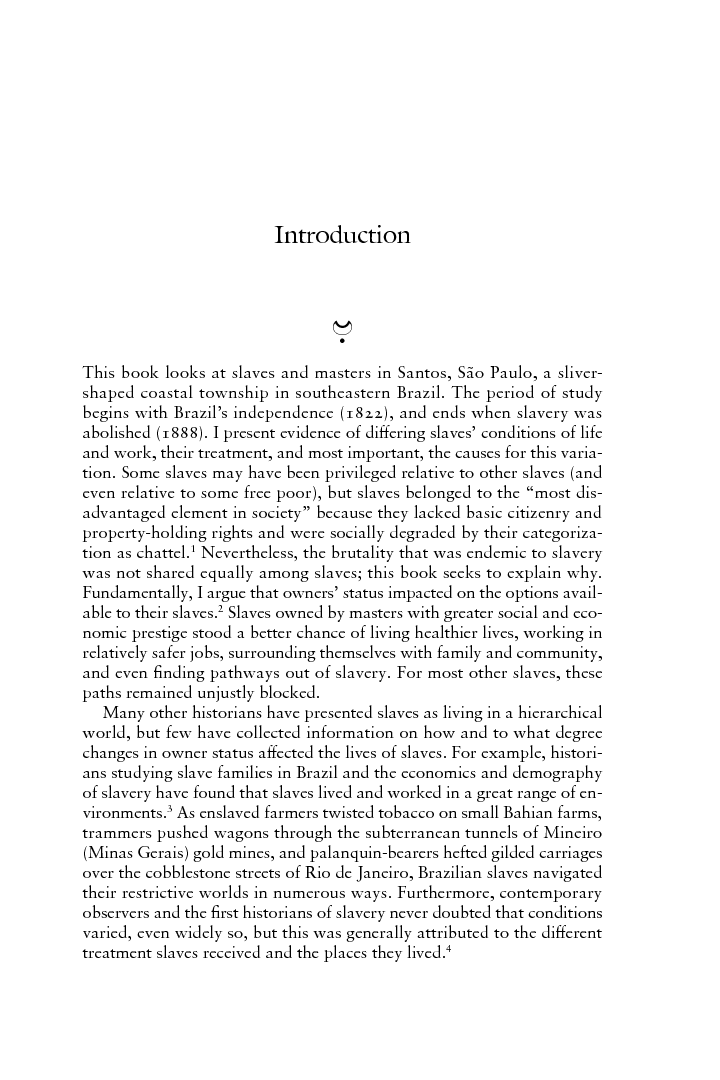 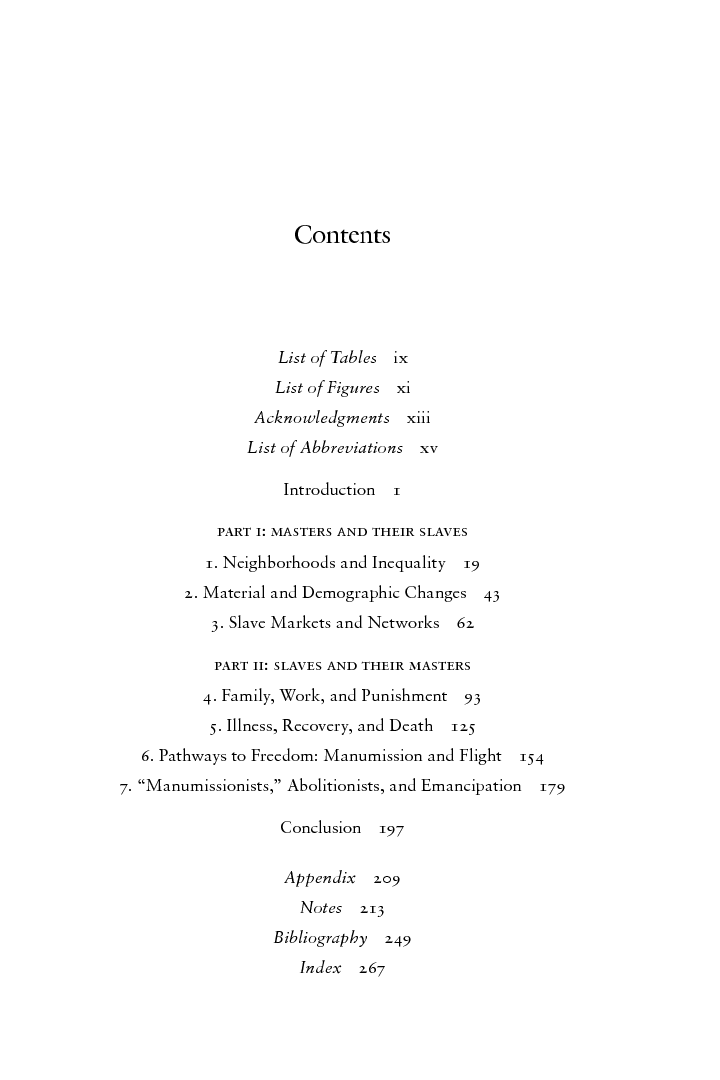 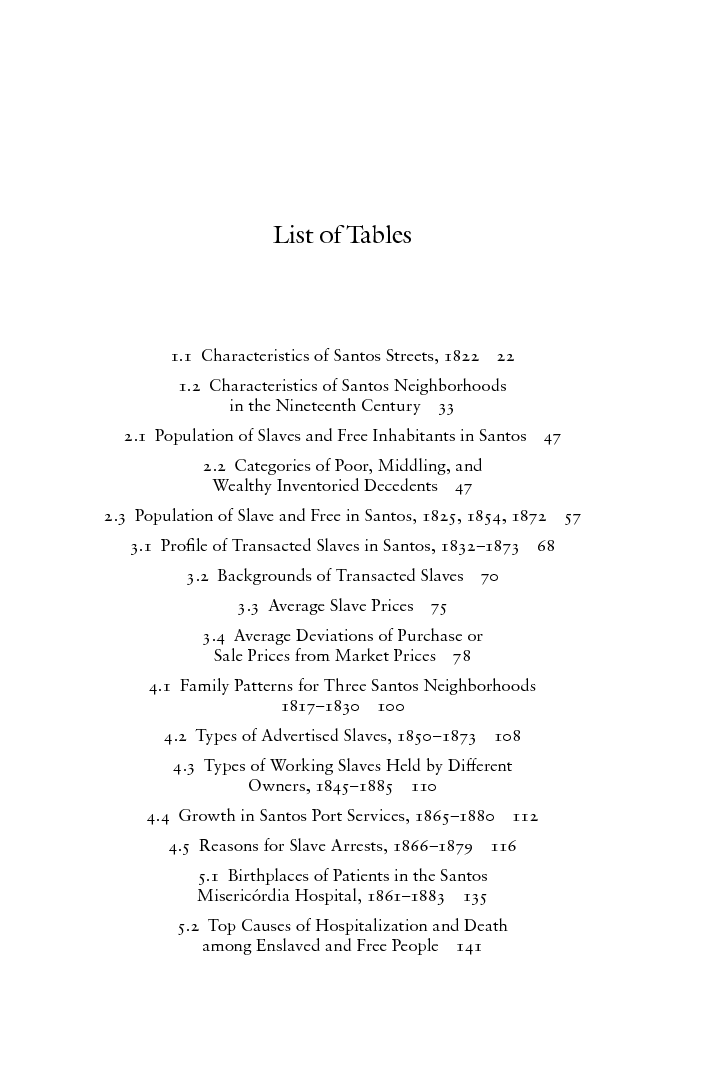