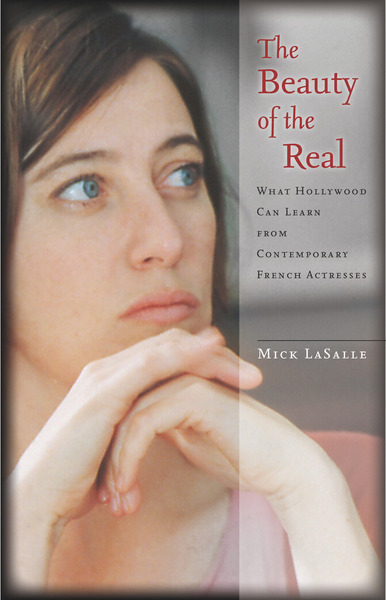 Even as actresses become increasingly marginalized by Hollywood, French cinema is witnessing an explosion of female talent—a Golden Age unlike anything the world has seen since the days of Stanwyck, Hepburn, Davis, and Garbo. In France, the joy of acting is alive and well. Scores of French actresses are doing the best work of their lives in movies tailored to their star images and unique personalities. Yet virtually no one this side of the Atlantic even knows about them. Viewers who feel shortchanged by Hollywood will be thrilled to discover The Beauty of the Real.

This book showcases a range of contemporary French actresses to an audience that will know how to appreciate them—an American public hungry for the exact qualities that these women represent. To spend time with them, to admire their flashing intelligence and fearless willingness to depict life as it is lived, gives us what we're looking for in movies but so rarely find: insights into womanhood, meditations on the dark and light aspect's of life's journey, revelations and explorations that move viewers to reflect on their own lives. The stories they bring to the screen leave us feeling renewed and excited about movies again.

Based on one-on-one interviews and the viewing of numerous films, Mick LaSalle has put together a fascinating profile of recent generations of French film stars and an overview of their best work. These women's insights and words illuminate his book, which will answer once and for all the two questions Americans most often have about women and the movies: Where did all the great actresses go? And how can I see their movies?

Please click here to see a video discussing The Beauty of the Real at the Roxie Film Festival.

Mick LaSalle has been the film critic for the San Francisco Chronicle since 1985. He is the author of Complicated Women: Sex and Power in Pre-Code Hollywood (2000) and Dangerous Men: Pre-Code Hollywood and the Birth of the Modern Man (2002), both of which were named "Book of the Month" by Turner Classic Movies. LaSalle has been a panelist at the Venice and Berlin Film Festivals and has served on the jury for the Cinema for Peace Gala in Berlin.

[T]he author identifies in French cinema a far greater fluidity about the portrayal of different phases of a woman's life. . . [I]t is written with infectious enthusiasm, and best enjoyed as a companion to the films it so highly recommends."

"LaSalle understands how women in French movies are allowed to be deeper, older, and more real than most Hollywood characters."

"France, a country that is serious about love, has a cinema that adores its women. In this fascinating exploration of contemporary French actresses, Mick LaSalle gives riveting interviews with both headliners and the lesser-known stars and offers astute analysis of how they've evolved in the rich soil of their native cinema. He provides a mouthwatering list of films—mostly unseen in this country. The unfavorable comparison with Hollywood and timid American distributors is inevitable. How can it be, how can we have let this happen? I want to see them all, and LaSalle's compendium is both a splendid reference book and a call to arms."

"Of special note are the profiles of French actresses based upon personal interviews and critiques of their films by LaSalle. Not to be missed are the appendices on 'How to See French Films in the United States'. The Beauty of the Real is a welcome and unique contribution to the growing body of cinematic studies literature."

"Mick LaSalle's informal, lucid prose brings alive the magic of French cinema and its brilliant array of female actors, contrasting them with their American equivalents and, in so doing, revealing the distinctive character of French filmmaking. This book is especially valuable for its first-hand interviews with some of France's greatest screen actresses." 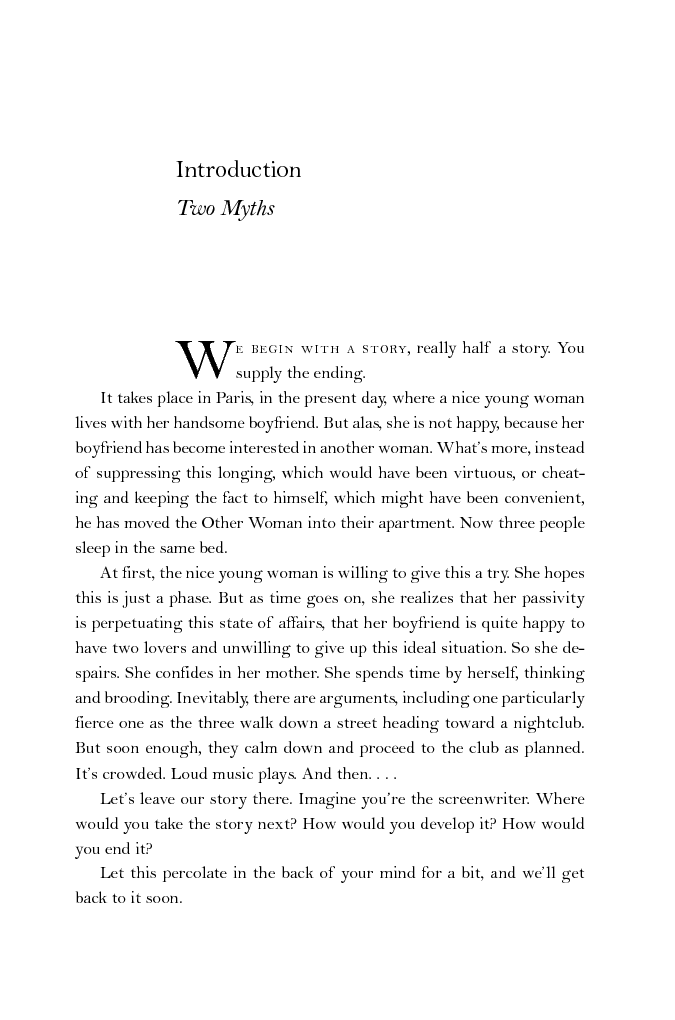 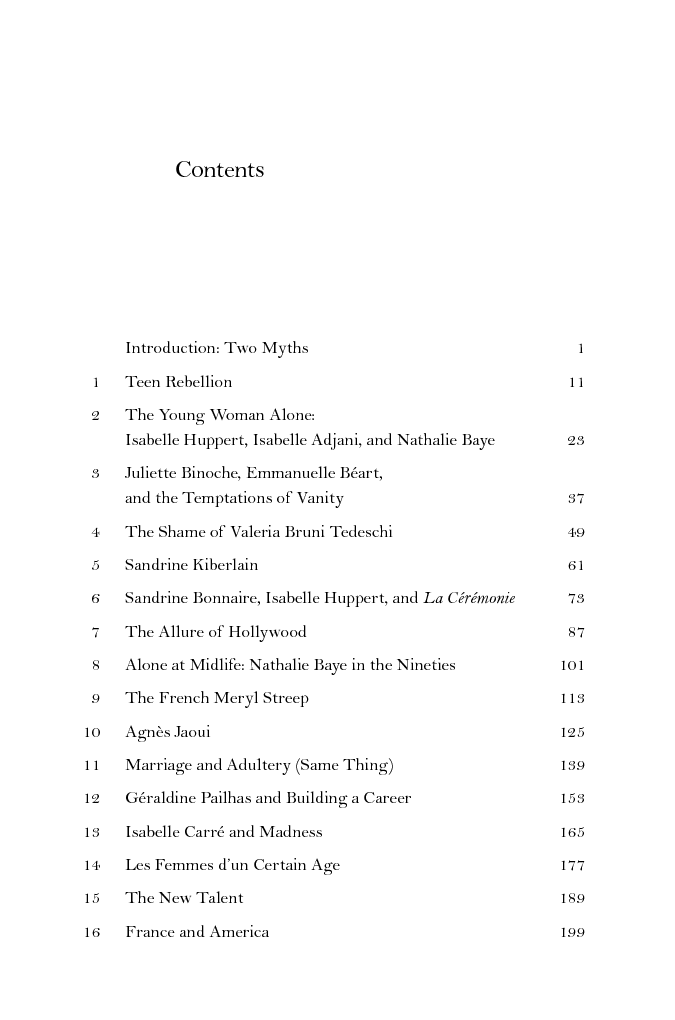