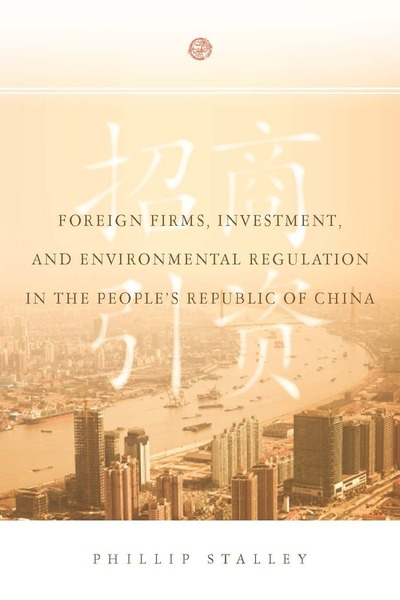 This new book takes as its focus a simple yet critical question: Does foreign direct investment lead to weakened environmental regulation, thereby turning developing countries into "pollution havens"? The debate over this question has never before been the focus of a book about China. Phillip Stalley examines the development of Chinese law governing the environmental impact of foreign investors, describes how regional competition for investment has influenced environmental regulation, and analyzes the environmental practices of foreign and Chinese companies. He finds only modest evidence that integration with the global economy has transformed China into a pollution haven. Indeed, after China opened its domestic market, the entry of foreign films largely strengthened the environmental protection regime, including the oversight of foreign firms' environmental practices. Nevertheless, foreign firms (and the competition to lure them) have posed new challenges to controlling industrial pollution. Stalley identifies the conditions under which foreign investment contributes to and undermines environmental protection, offering readers a solid understanding of China's environmental challenges. He also builds on existing theory and provides hypotheses that can be tested with other developing nations.

Phillip Stalley is Assistant Professor of Political Science at DePaul University in Chicago.

"Stalley has offered us a reasonable framework and a large amount of new evidence—and this book is a rewarding read."

"Based on extensive field study and interviews in China, the book is thoroughly researched, well documented, and clearly presented. It not only helps readers better understand China's environmental policies, practices and challenges, but also contributes to the academic debate in international political economy about the relationship between foreign investment and environmental protection. Summing Up: Highly recommended."

"Phillip Stalley offers us a provocative and challenging consideration of the influence of multinational corporations on environmental regulation in China. With its wide purview and theoretically disciplined review of new and existing evidence, Stalley's study fills a large hole in the bookshelf of anyone seriously interested in globalization and the environment . . . Stalley's book offers us a useful framework and a wealth of new evidence and deserves the attention of those seriously interested in the influence of foreign investment on environmental policy in China."

"Foreign Firms, Investment, and Environmental Regulation in the People's Republic of China is well worth examining even for readers whose main interests may not be in all four of the elements of the title. The treatment of foreign firms and investment in a rapidly developing country will have resonance beyond the environmental sector (or China), while the book's review of Chinese environmental policy will serve as a general reference and baseline for international comparisons for some time to come." 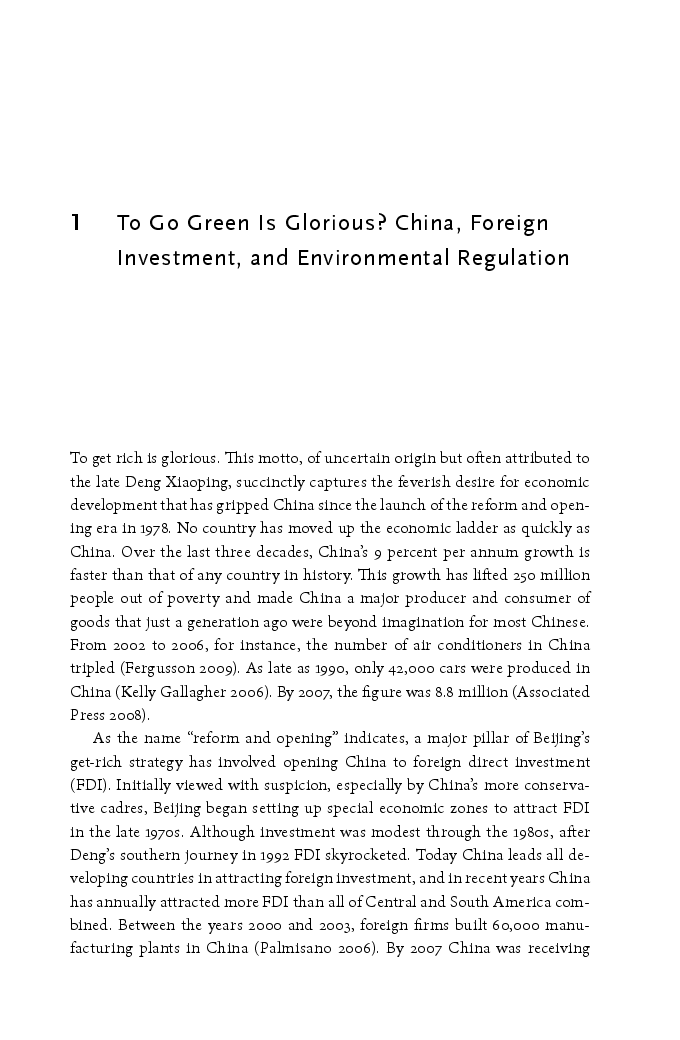 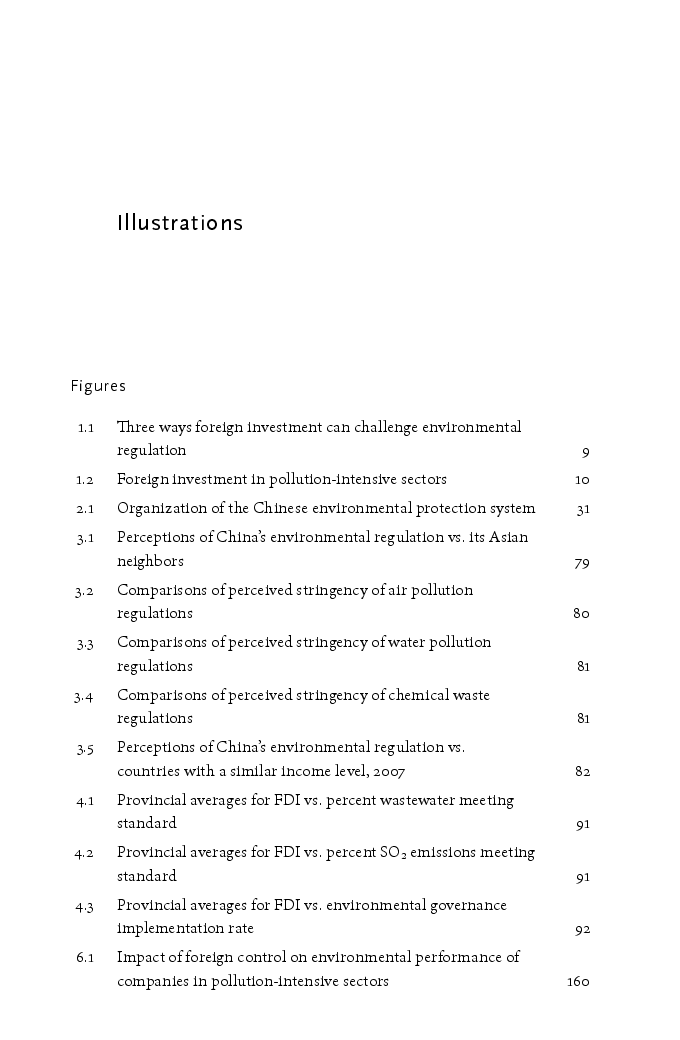 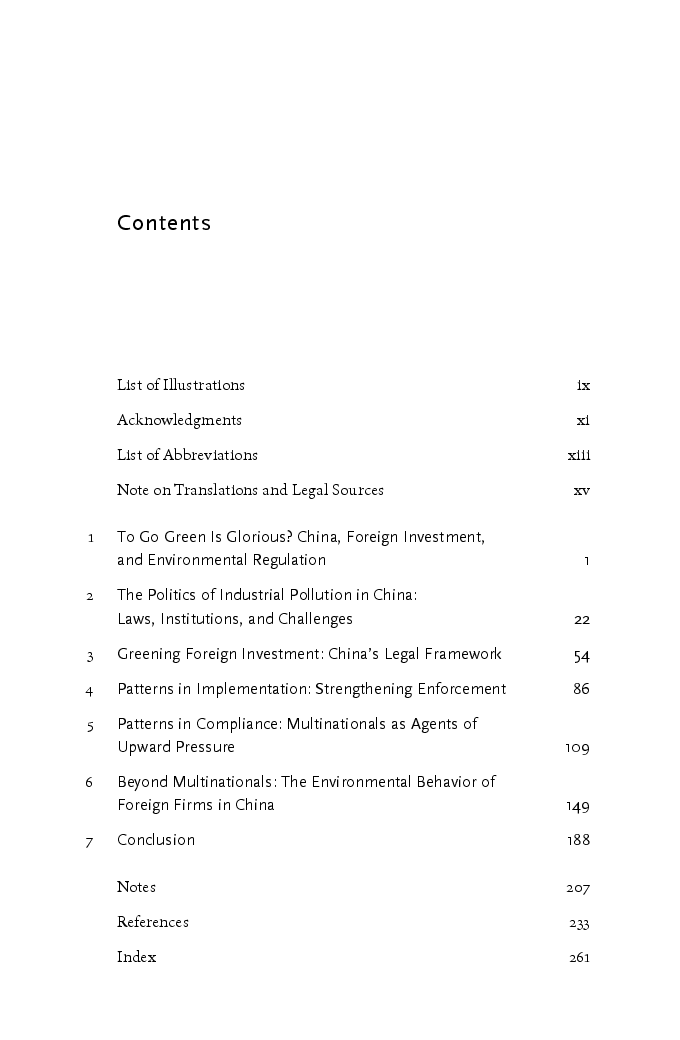