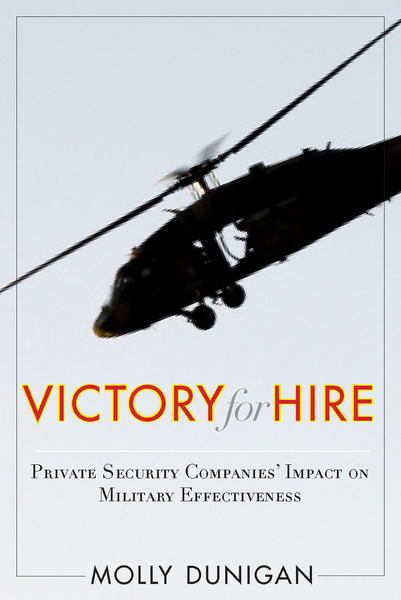 At peak utilization, private security contractors (PSCs) constituted a larger occupying force in Iraq and Afghanistan than did U.S. troops. Yet, no book has so far assessed the impact of private security companies on military effectiveness. Filling that gap, Molly Dunigan reveals how the increasing tendency to outsource missions to PSCs has significant ramifications for both tactical and long-term strategic military effectiveness—and for the likelihood that the democracies that deploy PSCs will be victorious in warfare, both over the short- and long-term.

She highlights some of the ongoing problems with deploying large numbers of private security contractors alongside the military, specifically identifying the deployment scenarios involving PSCs that are most likely to have either positive or negative implications for military effectiveness. She then provides detailed recommendations to alleviate these problems. Given the likelihood that the U.S. will continue to use PSCs in future contingencies, this book has real implications for the future of U.S. military and foreign policy.

Molly Dunigan is an Associate Political Scientist in the International Security Policy Group at the RAND Corporation in Pittsburgh, Pennsylvania. She was a lead author on the 2010 RAND Corporation monograph Hired Guns: Views About Armed Contractors in Operation Iraqi Freedom.

"Molly Dunigan's seminal piece on the role of private security companies (PSCs) is already considered a classic in the field since its appearance in 2011. Her work filled a gap in the perspective on 'mercenaries' on past and future battlefields, dealing in large part with the implications for sovereignty on the one hand, and international law on the other . . . [T]his succinct but comprehensive analysis has important implications in a time of austerity and a future of economization that will inevitably reach modern militaries around the world."

"Victory for Hire provides an invaluable look into both the pernicious effects and the operational advantages that private security forces provide governments. A must read for those interested in security policy and the study of interstate war."

"Dunigan provides an in-depth analysis of a growing an unsettling trend, various states' use of private security forces. She fills a void in recent writings with her examination of the impact that private security contractors have on military effectiveness. With the ever-increasing tendency to outsource various missions to contractors, the question becomes: what impact will these personnel have on military operations? What makes this book unique are the author's recommendations for alleviating negative impacts."

"[Dunigan's] examples, analyses, and conclusions will be valuable for military leaders who work with security contractors, to citizens concerned about security contractor use, and to policy makers who decide whether to use them." 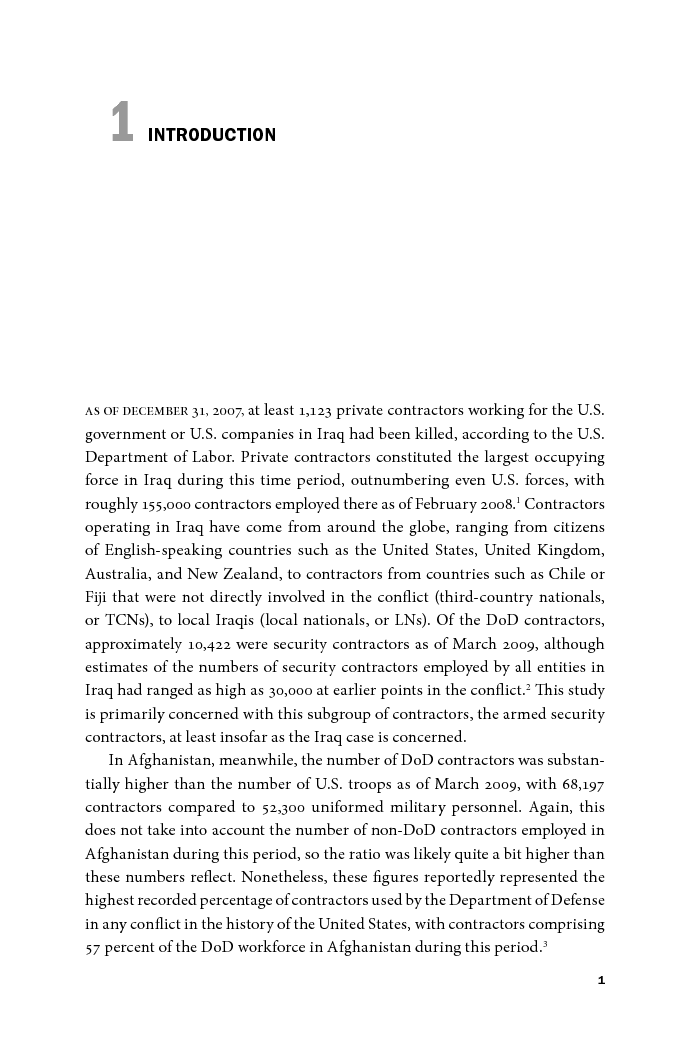 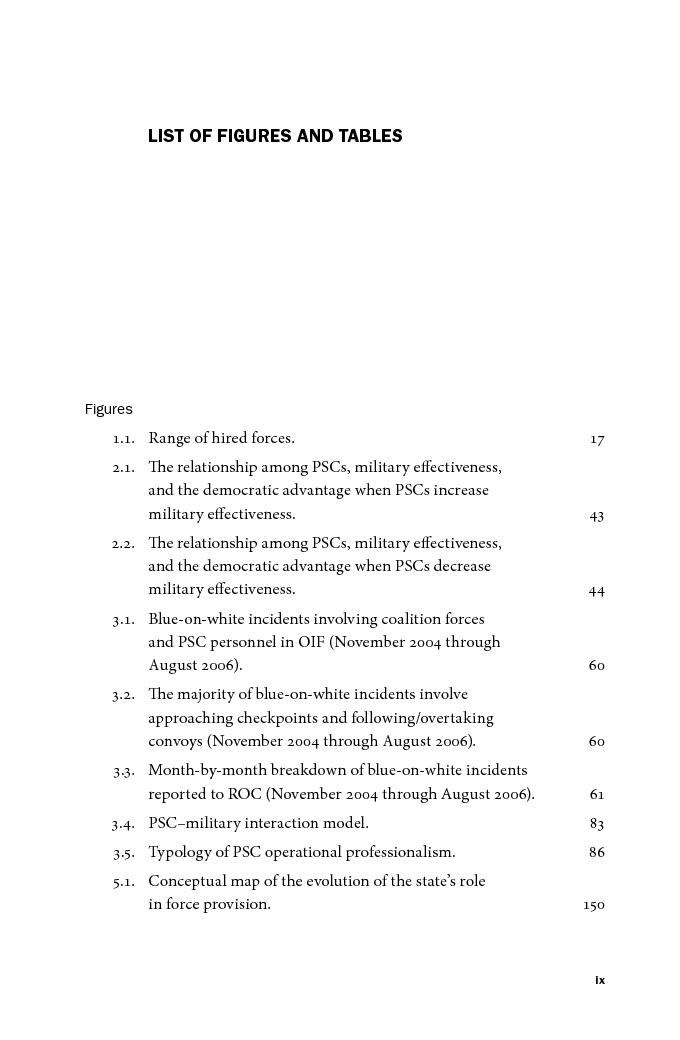 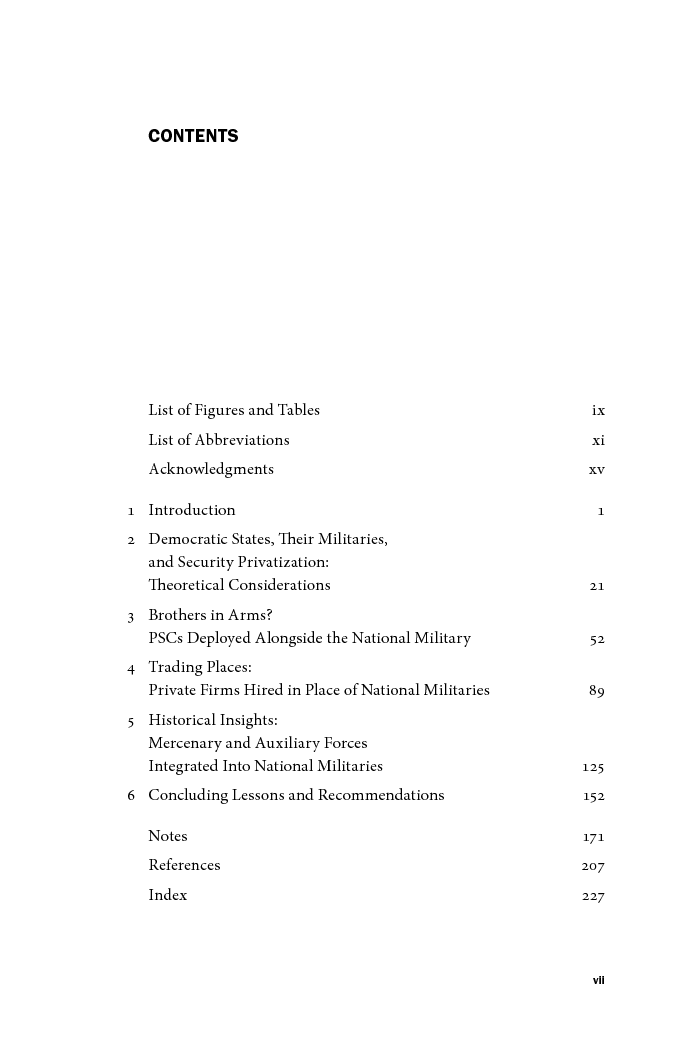