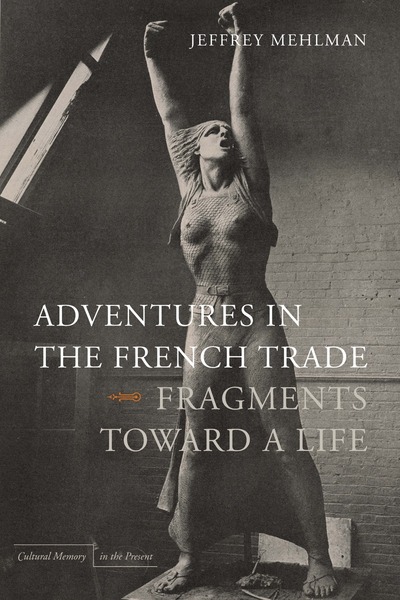 Adventures in the French Trade
Fragments Toward a Life
Jeffrey Mehlman
SERIES: Cultural Memory in the Present

This memoir is less a chronicle of the life of a leading scholar and critic of matters French than a series of differently angled fragments, each with its attendant surprise, in what one commentator has called Jeffrey Mehlman's amour vache—his injured and occasionally injurious love—for France and the French. The reader will encounter masters of the art of reading in these pages, the exhilaration elicited by their achievements, and the unexpected (and occasionally unsettling) resonances those achievements have had in the author's life. With all its idiosyncrasies, Adventures in the French Trade depicts an intellectual generation in ways that will attract not only people who recall the heady days of the rise and reign of French theory but also those who do not. This provocative book should be of interest to students of intellectual history, literary criticism, Jewish studies, the history of American academia, and the genre of the memoir itself.

Jeffrey Mehlman is University Professor and Professor of French Literature at Boston University. He is the author of eight books, including Walter Benjamin for Children: An Essay on his Radio Years (1993), Genealogies of the Text (1995), and Emigré New York: French Intellectuals in Wartime Manhattan, 1940–1944 (2000).

"This wondrous memoir draws the reader into a unique career and 'trade' that have been points of reference on the horizon of French letters since the middle 1960s. It is sensuous, engaging, of great sweep, and in its observations both cutting and entertaining. No one of his generation bears the same signature as Jeffrey Mehlman; Adventures in the French Trade tells us why."

"This highly personal, remarkably irritating, and unmistakably brilliant memoir presents an intriguing variety of academic situations interwoven with certain crucial political and cultural affairs in France over the years and their repercussions in the United States. Its unmistakable voice (so very Mehlman) is the source of its fascination." 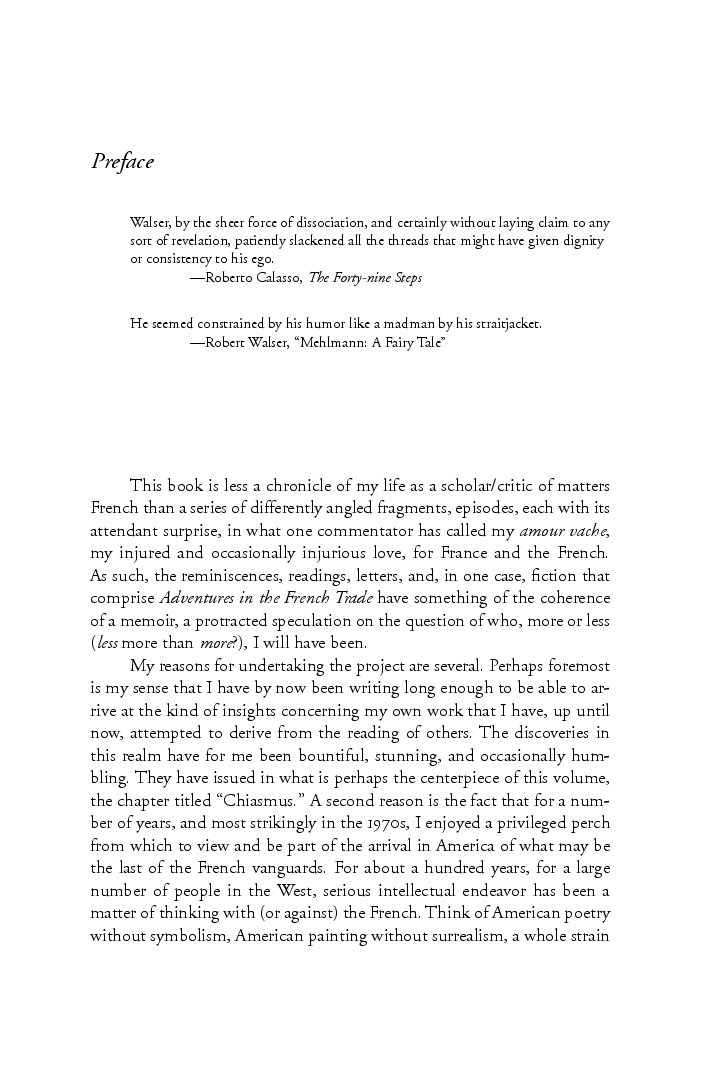 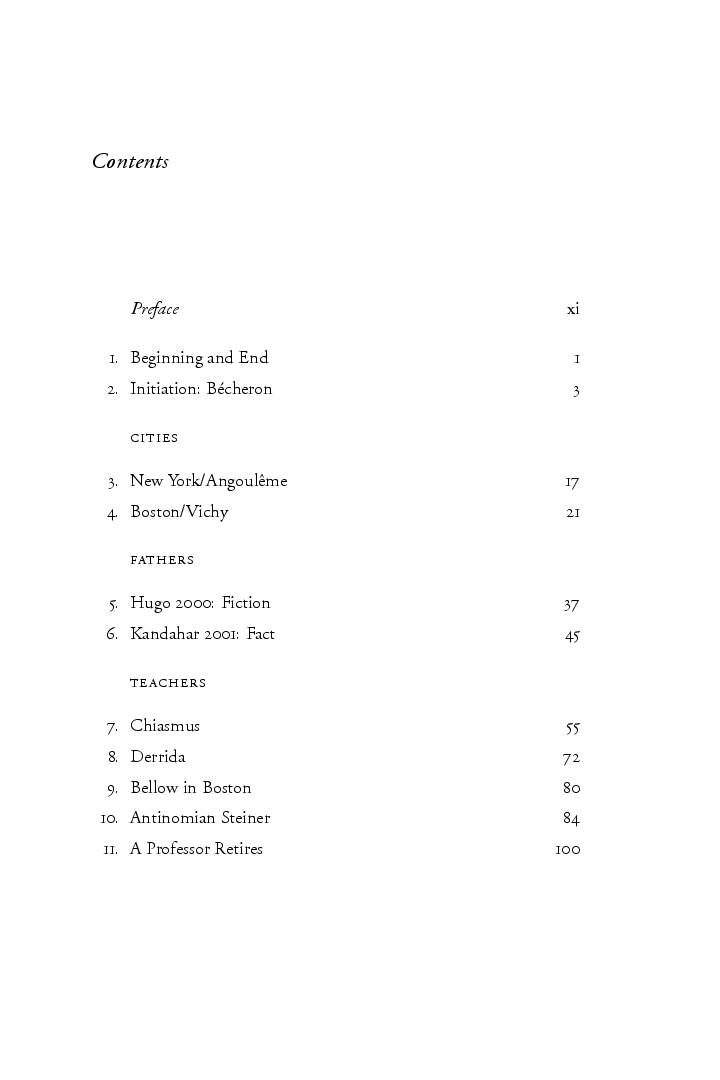