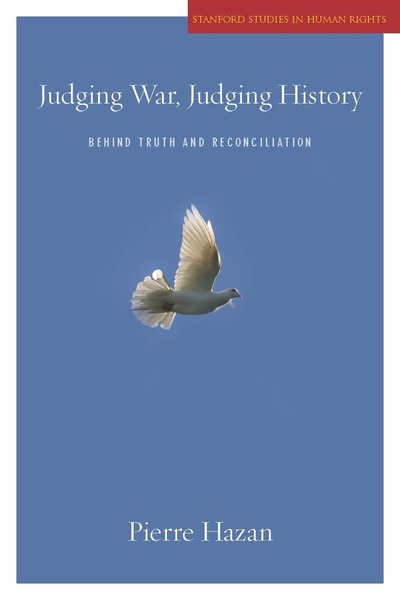 In a country or community fractured by war and mass violence, who is to determine "justice" and how it should be achieved? Truth commissions, international courts, and financial restitution are some of the various solutions that have been used in recent years. However, these broad efforts at transitional justice may themselves backfire, and sometimes lead to further injustice. Given its own limitations and battered by political pressure from all sides, transitional justice is an imperfect solution. Yet as Pierre Hazan contends in his new book, it constitutes our best hope for liberation from a cycle of violence begetting vengeance and more violence.

Judging War, Judging History takes a hard look at the growing use and influence of truth and reconciliation commissions and the increasing importance of transitional justice in contemporary conflict resolution. From the Nuremberg Trials to current-day conflicts in South Africa, Morocco, and Uganda, Pierre Hazan reveals the extent to which the approaches intended to commemorate events and mend societies after acts of war and violence ultimately intensify the huge task of dealing with victims' claims for recognition. This compelling book uncovers the tensions created by these new reconciliation policies and shows how changing ideas about and approaches to justice influence not only our understanding of the past, but also our contemporary social and political choices.

Pierre Hazan is Visiting Professor of Post-Conflict Justice at the Graduate Institute for International and Development Studies in Geneva, Switzerland. He is the author of Justice in a Time of War: The True Story Behind the International Criminal Tribunal for the Former Yugoslavia (2004). The French-language edition of Judging War, Judging History (2007) received the 2008 Georges Dreyfus Prize.

"In Judging War, Judging history, Pierre Hazan offers an erudite account of the genesis of transitional justice. He tells a compelling tale of how it emerged and rapidly developed over the last two decades."

"Few people have analyzed as thoughtfully as Pierre Hazan the potential conflicts between peace and justice, and the tensions between righting the wrongs of the past and assuring harmony in the present. Skeptical and inquisitive, Hazan goes beyond clichés and dogmas to explore the rise—and the limits—of international law in resolving historical injustices."

"From the trauma of the first Durban conference on racism to the ambivalence of Africa vis-a-vis the International Criminal Court, Pierre Hazan examines brilliantly the marketplace of grievances, justice, memory, and vindication. A beautifully written book, intellectually challenging, honest, and hard-hitting."

"Judging War, Judging History tackles issues of global justice head on: including probing issues of accountability regarding the International Criminal Tribunal for the former Yugoslavia and the International Criminal Court, as well as compelling discussions of the UN meeting at Durban and local truth and reconciliation efforts. Always nuanced, full of interesting insights on the critical events of our time, this is a great pleasure to read!"

"Pierre Hazan, in a brilliant and erudite book beautifully written, analyzes the fascinating account of the judicial and cultural revolution that started after the end of the Cold War."

"Pierre Hazan decodes the ideological and political story of the tools of international justice and national reconciliation."

"Hazan casts a critical eye at the grand redemptive promise of transitional justice, particularly the belief that the memory of mass violence, exposed to the clean light of technocratic solutions, can be relegated to an inert and complacent past. Atrocities reduce abstract, prepackaged formulas to raw humanity, to yardsticks and scales, yet Hazan remains hopeful that truth has a life and weight of its own."

"Hazan, a Swiss journalist by trade but with graduate degrees and varied experience, has written a personalized account of transitional justice . . . Strong points of the book include a discussion of the politics of constructing victimhood... Recommended." 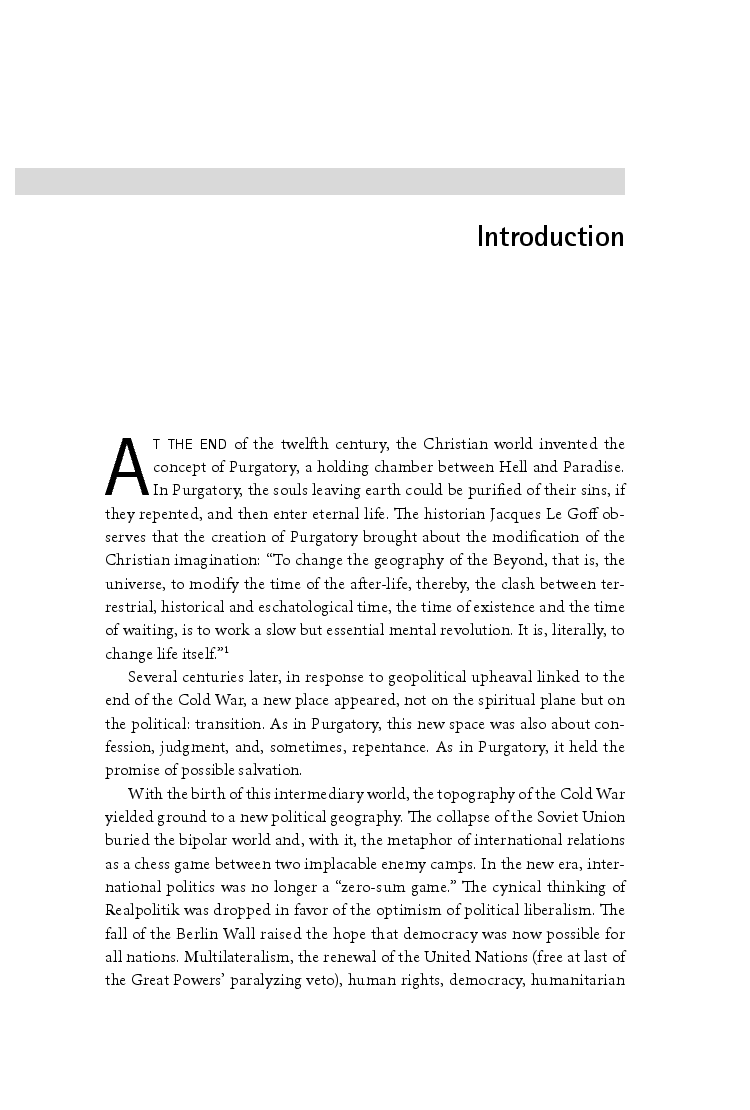 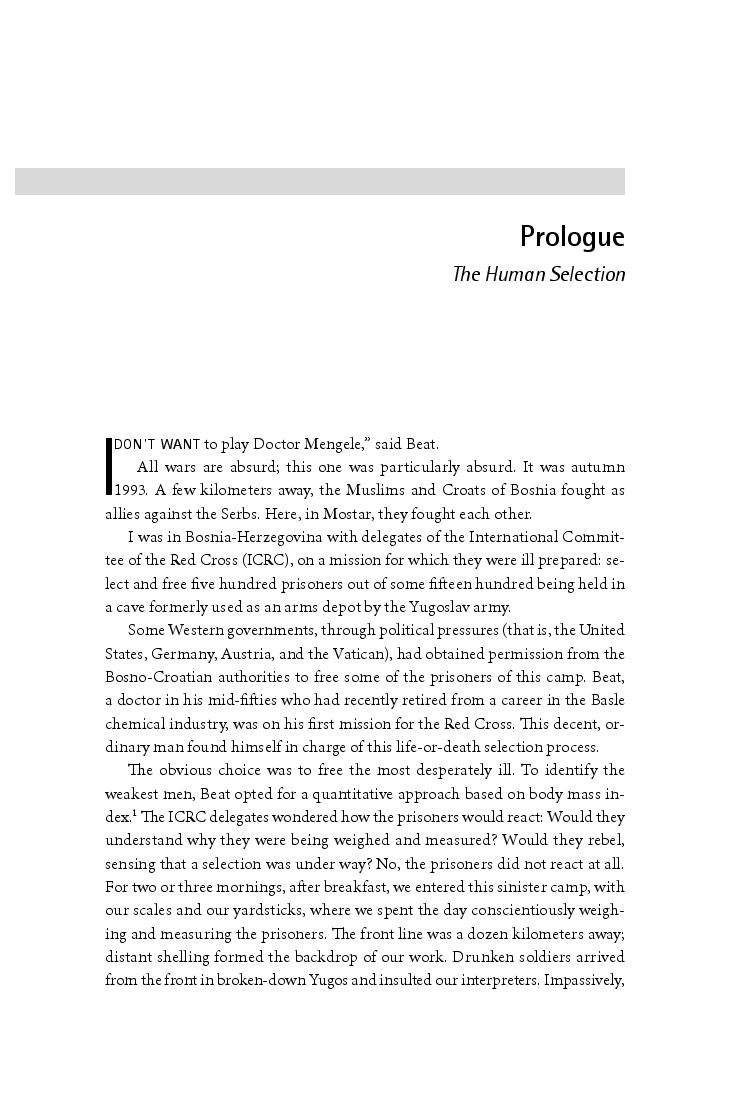 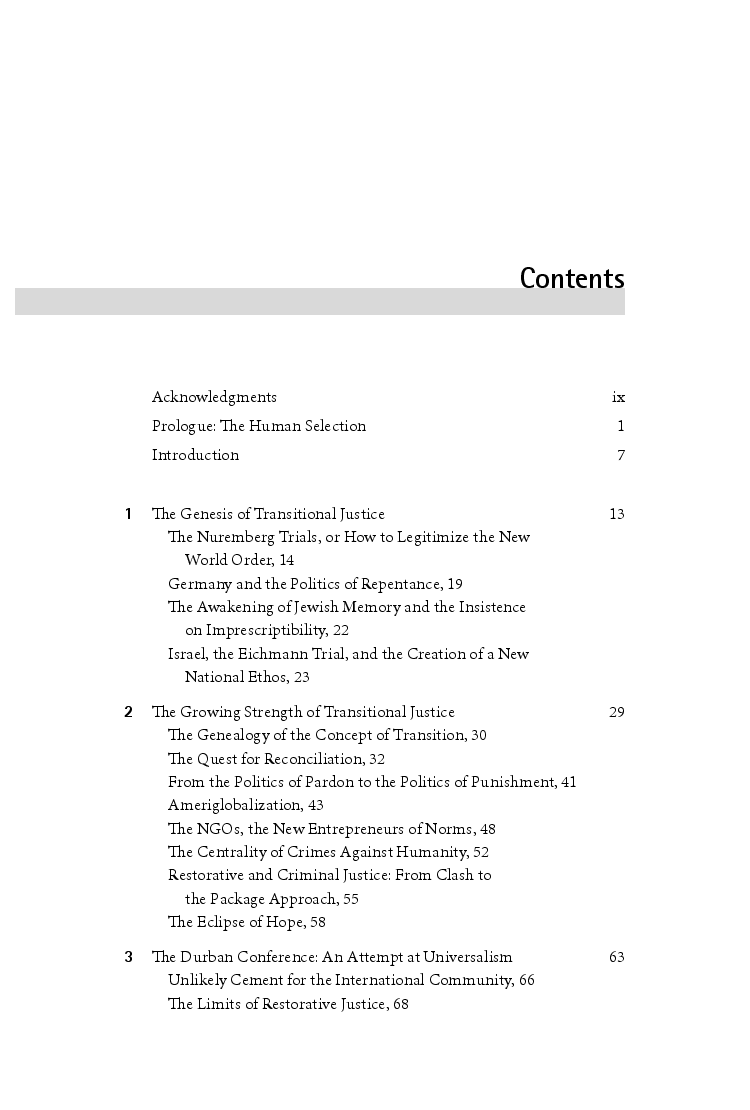 More in Politics—Democracy and Human Rights