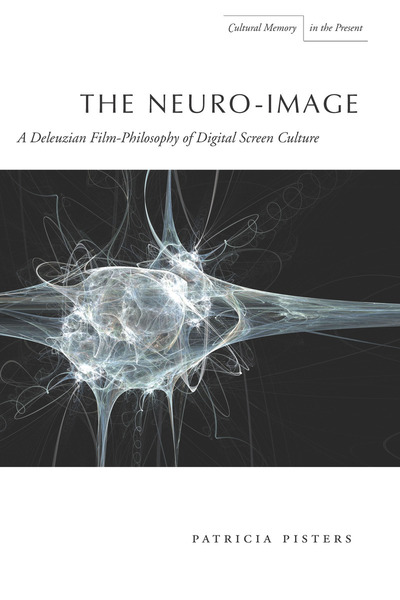 Arguing that today's viewers move through a character's brain instead of looking through his or her eyes or mental landscape, this book approaches twenty-first-century globalized cinema through the concept of the "neuro-image." Pisters explains why this concept has emerged now, and she elaborates its threefold nature through research from three domains—Deleuzian (schizoanalytic) philosophy, digital networked screen culture, and neuroscientific research. These domains return in the book's tripartite structure. Part One, on the brain as "neuroscreen," suggests rich connections between film theory, mental illness, and cognitive neuroscience. Part Two explores neuro-images from a philosophical perspective, paying close attention to their ontological, epistemological, and aesthetic dimensions. Political and ethical aspects of the neuro-image are discussed in Part Three. Topics covered along the way include the omnipresence of surveillance, the blurring of the false and the real and the affective powers of the neo-baroque, and the use of neuro-images in politics, historical memory, and war.

Patricia Pisters is Professor of Media Culture and Film Studies and Chair of Media Studies at the University of Amsterdam. Her publications include The Matrix of Visual Culture: Working with Deleuze in Film Theory (Stanford, 2003).

"Drawing on recent research in neurobiology and cognitive psychology as well as her own thinking about currently prevalent topics in cinema studies and film-philosophy, [Pisters] builds a case for the neuro-image that is usually persuasive and sometimes dazzling . . . I recommend The Neuro-Image to everyone interested in Deleuzian film theory . . . I commend her intellectual derring-do in expanding the Deleuzian dyad of movement-image and time-image with an innovative new meta-image paradigm. Its grounding in the particularities of twenty-first-century screen practice makes it a timely intervention, and I suspect that Deleuze would have welcomed it."

"[A] magisterial work . . . Like all books worth reading, Pisters's work on the neuro-image raises more questions than it answers."

"This outstanding work of scholarship makes a major contribution to the field of film studies and to the understanding of the work of Gilles Deleuze. The Neuro-Image extends Deleuze's questions and concerns by thinking through recent developments in film and moving-images culture and succeeds magnificently in mobilizing Deleuze's ideas in order to discover something new." 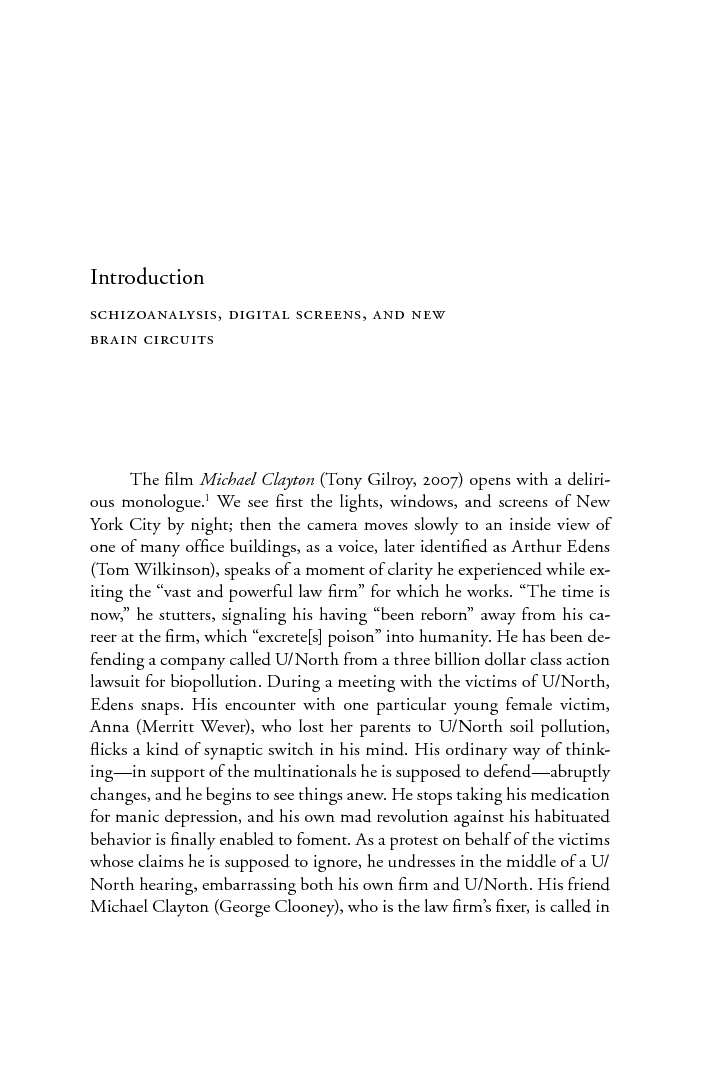 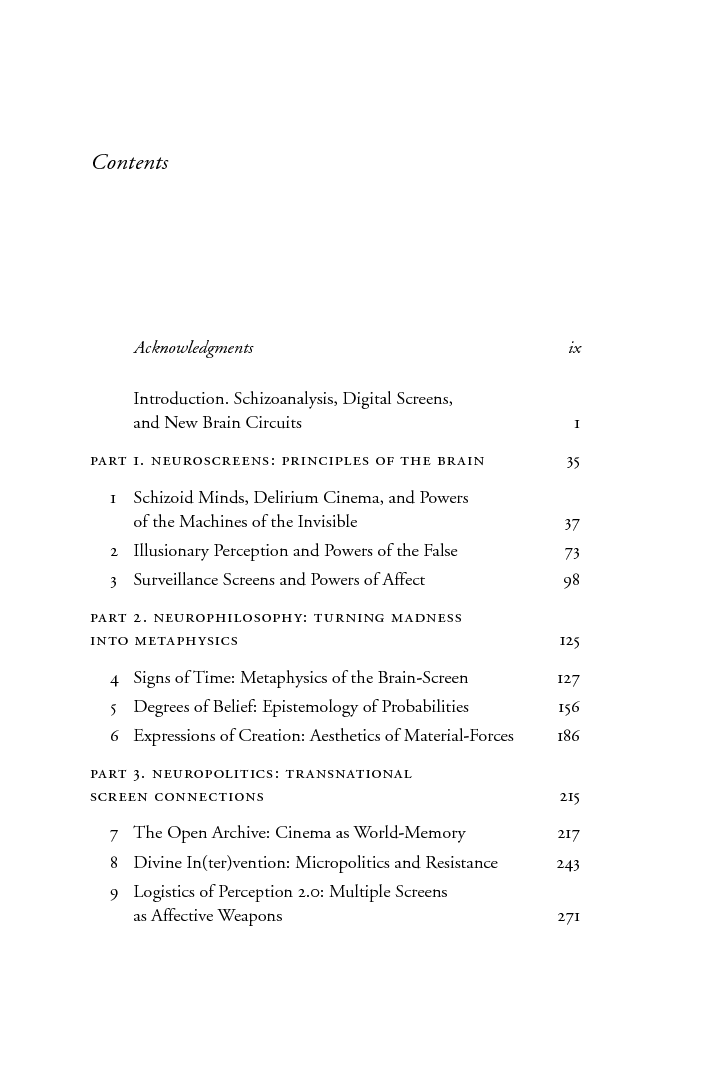