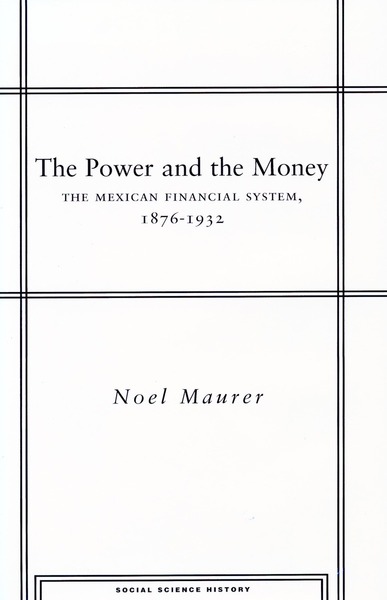 After its independence in 1821, Mexico experienced more than fifty years of political chaos until Porfirio Díaz assumed power in 1876. Thirty-five years later, Mexico entered another period of turbulent instability (1910-29), during which the country underwent a revolution, a counter-revolution, a counter-counter-revolution, three civil wars, and four violent coups or attempted coups. In both periods, governments repudiated debts, confiscated cash reserves, demanded forced loans, and engaged in the unrestrained printing of currency.

The governments that came to power after these bouts of instability faced a crucial dilemma. They needed resources in order to impose order, yet they lacked the ability to raise significant tax revenue. The answer was to borrow—but how did governments facing armed resistance and a real chance of being overthrown credibly promise to repay their debts?

Porfirio Díaz’s strategy in the 1880s was to create a bank with a legal monopoly over lending to the federal government. Díaz’s regime also enforced property rights to give elites tied to powerful local strongmen a stake in the political system. The threat of revolt by these strongmen assured politically connected local elites that the federal government would not attempt to confiscate their wealth. Díaz’s strategy created an inefficient and concentrated banking system that interacted with the politicized nature of property rights in such a way as to produce an extremely concentrated industrial system.

The Mexican Revolution (which began in 1910) violently ended the Porfirian regime but failed to alter the basic political and economic calculus. Just as Díaz had done, the leaders who attained power after 1920 selectively enforced property rights. In addition, the government created a hostage: a government-owned commercial bank. If the rules of the game were altered, the capital of the government’s bank and its lucrative profits would disappear. As a result, despite ongoing violence and political instability the domestic banking system recovered rapidly during the 1920s. The result was the same as in the Porfiriato: a continuing high level of financial and industrial concentration. This is not to say that the Revolution had no effects—but in the long run, it failed to sever the ties between banks and politics. If anything, the Revolution strengthened them.

Noel Maurer is an Assistant Professor in the Department of Economics and Centro de Investigación Economica, at the Instituto Technologico Autonomo de México.

“This outstanding work in Mexican economic history will contribute in a major way to changing the way the Porfirian regime and the Mexican revolution are understood by showing how financial markets, institutions, and organizations played a major role not only in the economic life but in the political life of Mexico during those turbulent decades.”—Carlos Marichal, El Colegio de México

“This work, one of the best, most insightful on Mexico’s economic history to appear in years, sets a high standard for others.”—E. Pang, Colorado School of Mines

“Noel Maurer has written a very interesting, provocative and thorough history of the banking system of Mexico during the 1876-1932 period.”—EH.net 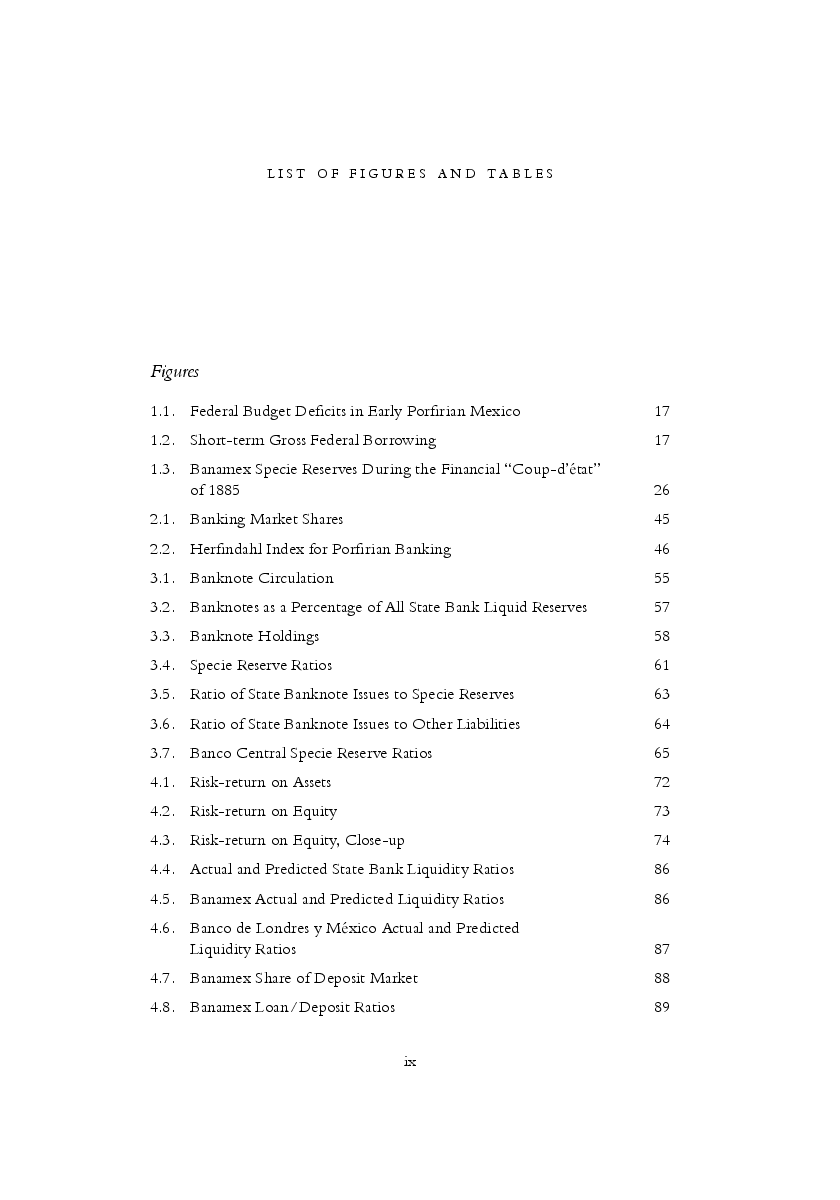 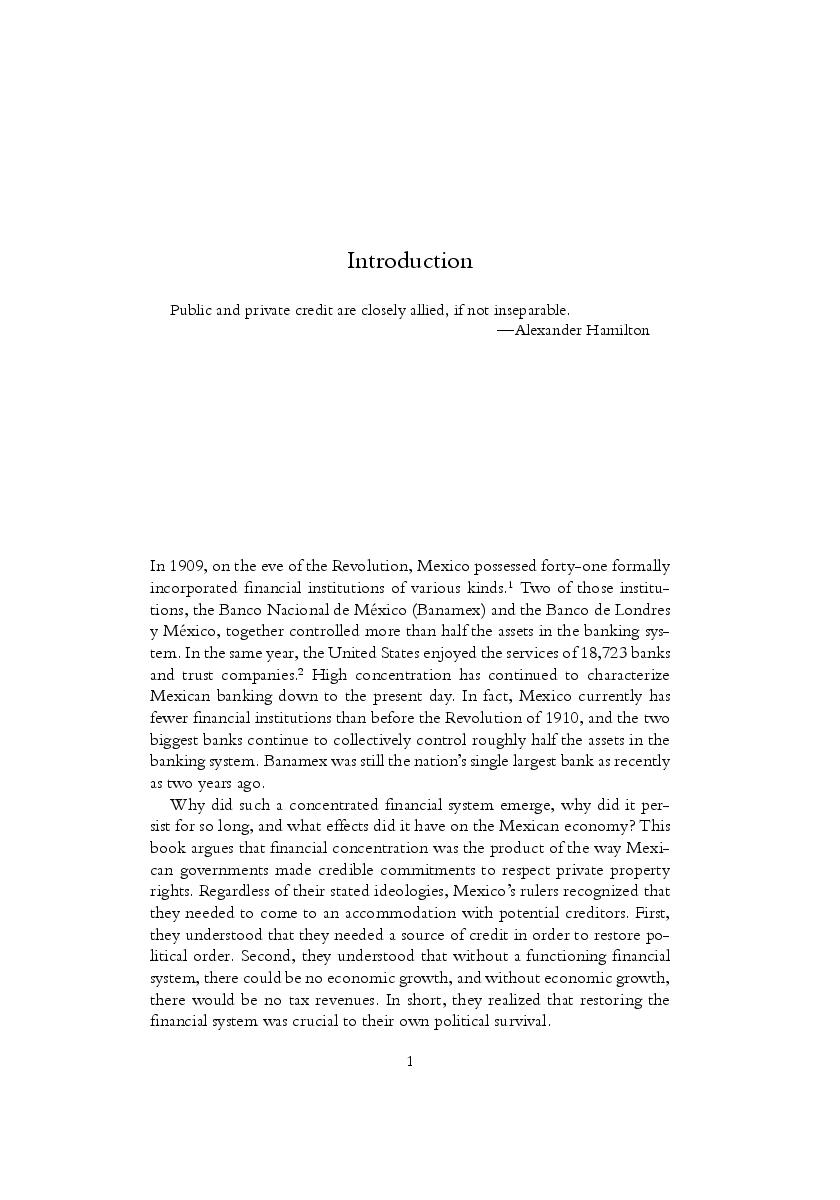 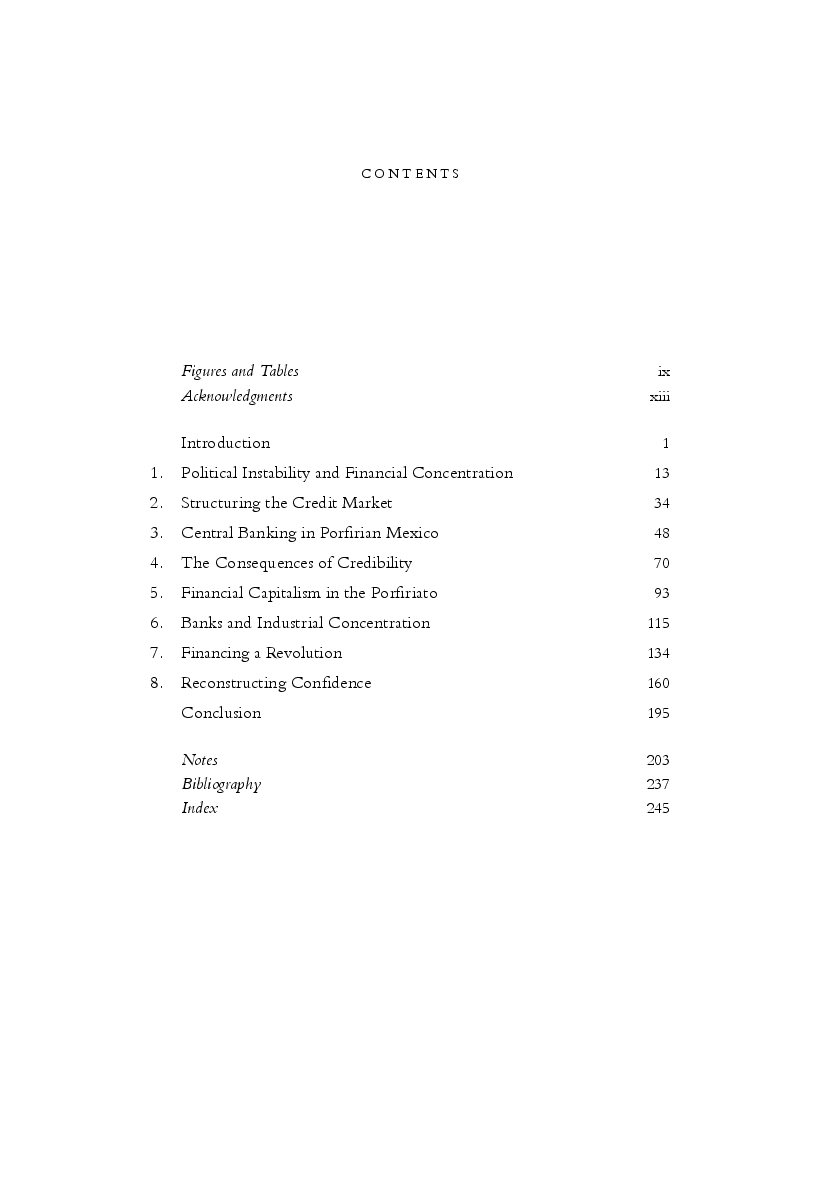