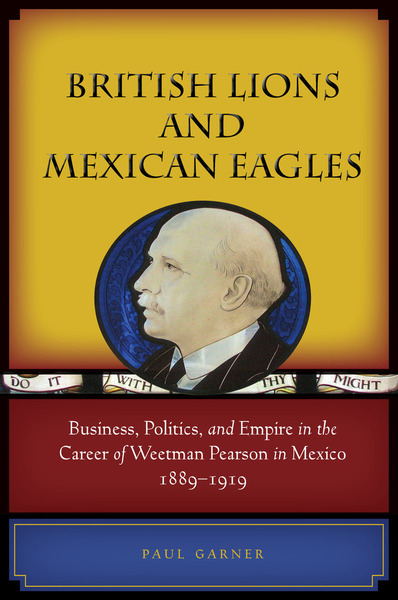 British Lions and Mexican Eagles
Business, Politics, and Empire in the Career of Weetman Pearson in Mexico, 1889–1919
Paul Garner

Between 1889 and 1919, Weetman Pearson became one of the world's most important engineering contractors, a pioneer in the international oil industry, and one of Britain's wealthiest men. At the center of his global business empire were his interests in Mexico.

While Pearson's extraordinary success in Mexico took place within the context of unprecedented levels of British trade with and investment in Latin America, Garner argues that Pearson should be understood less as an agent of British imperialism than as an agent of Porfirian state building and modernization. Pearson was able to secure contracts for some of nineteenth-century Mexico's most important public works projects in large part because of his reliability, his empathy with the developmentalist project of Mexican President Porfirio Díaz, and his assiduous cultivation of a clientelist network within the Mexican political elite. His success thus provides an opportunity to reappraise the role played by overseas interests in the national development of Mexico.

Paul Garner is Cowdray Professor of Spanish at the University of Leeds. He is the author of Porfirio Díaz: A Profile in Power (2001) and La Revolución en la Provincia: Soberanía estatal y caudillismo serrano en Oaxaca 1910–20 (1988, 2003).

"The apparatus (fifty-six pages of valuable notes, a good ten-page bibliography, and black-and-white photos) rounds out this valuable contribution, not only to Anglo-Mexican trade relations, but also to growing scholarship on the true nature of the Porfirio Díaz regime and the Mexican Revolution."

"Professor Garner has produced an impressive work which will be required reading for scholars of Latin America on both sides of the Atlantic as well as north and south of the Rio Grande. It is clearly written, its judgements are nuanced and it constructs a coherent narrative through the dense thickets of contractual negotiation. The production quality is high, as befits the imprint of Stanford University Press."

"This clearly argued and engaging analysis of the business empire of Weetman Pearson in Mexico is much more than straightforward business history. . .it is an invaluable and energetically written account of Mexican development within the context of empire, of the domestic political determinants and personal relationships driving this development, and of a British 'agent and representative' of turn-of-the-century Mexico."

"Paul Garner has written a rich and much overdue business biography of Weetman Pearson, the British engineer and oil magnate who became Lord Cowdray in 1910 and viscount in 1917. . . Garner gives plenty of credit and historical agency to Mexican actors. . . Garner makes masterful use of the primary sources offered by the Pearson archives and the Foreign Office to track Pearson's career."

"This book is a major historical contribution to understanding the origins of global business in Mexico. Nobody has told this story in such depth and breadth, and Garner uses new archival materials to develop a new, more interesting interpretation of the period."

"Paul Garner's survey of one of the most important figures of British and global business in the early twentieth century is a majesterial account of his rise to prominence in Latin America. Sharp but balanced, Garner challenges two generations of Mexican historiography by sticking closely to original sources."

—Andrew Godley, Henley Business School at the University of Reading 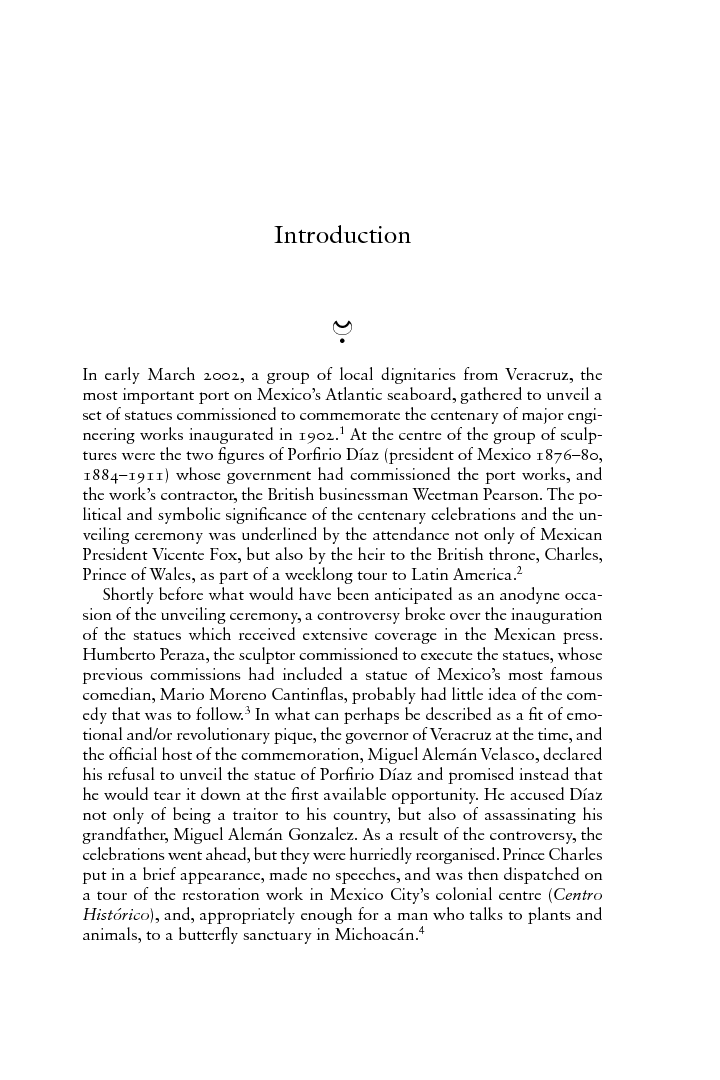 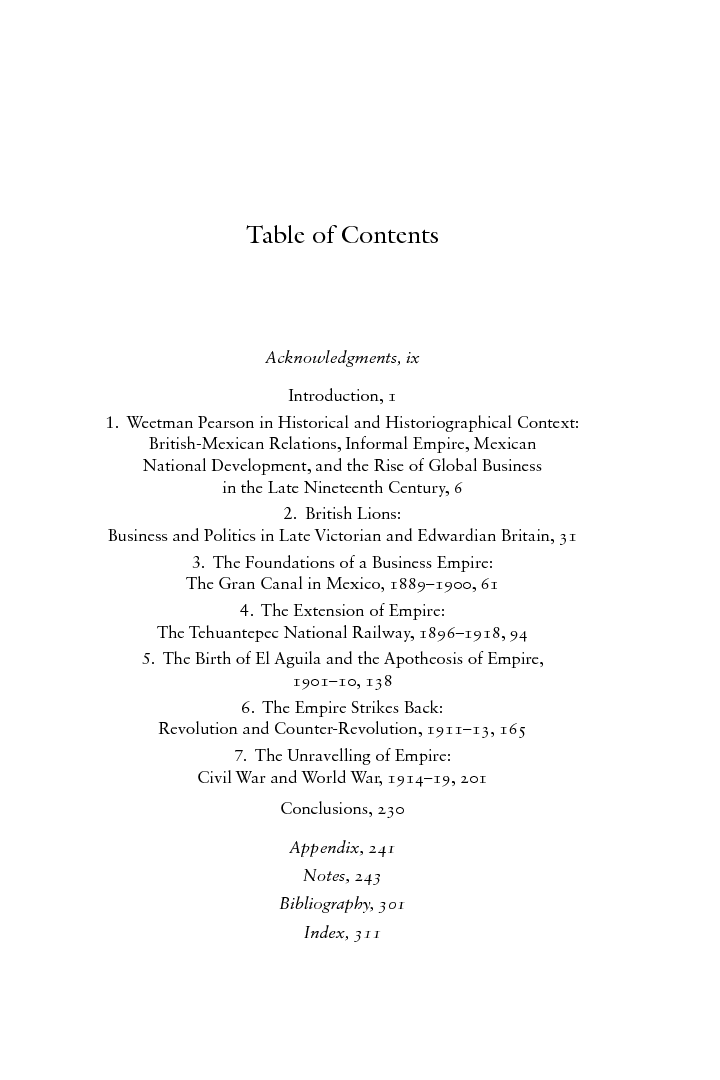