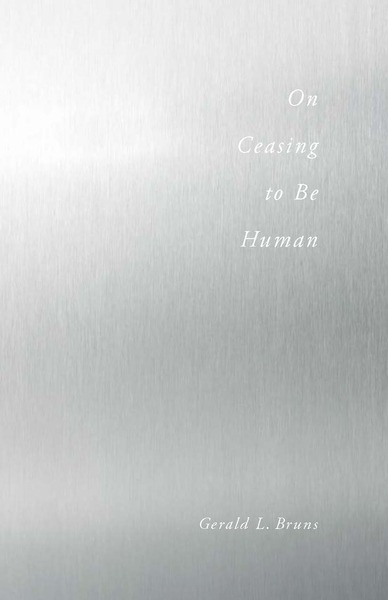 On Ceasing to Be Human
Gerald L. Bruns

The philosopher Stanley Cavell once asked, "Can a human being be free of human nature?" On Ceasing to Be Human examines philosophical as well as literary texts and contexts, in which various senses of Cavell's question might be explored and developed. During the past thirty or so years, the very concept of "being human" has been called into question within such fields as cybernetics, animal-rights theory, analytic philosophy (neurophilosophy in particular). This book examines these issues, but its main concern is the link between freedom and nonidentity that Cavell's question implies, and which turns out to be a major concern among the thinkers Bruns takes up in this book: Maurice Blanchot, Emmanuel Levinas, Michel Foucault, Gilles Deleuze and Félix Guattari, and Jacques Derrida. Each of these is, in different ways, a philosopher of the "singular" for whom the singular cannot be reduced to concepts, categories, distinctions, or the rule of identity.

Gerald L. Bruns is William P. & Hazel B. White Professor Emeritus of English at the University of Notre Dame. His most recent books are On the Anarchy of Poetry and Philosophy (2006) and The Material of Poetry (2005).

"Bruns has written yet another interesting book on his lifelong passions: the relation of literature and philosophy to their language; and the theme of poetry and ethics belonging to the domain of openness, responsibility, the singular, and the irreducible—versus traditional respect for rules . . . Overall, this short book is a wonderful aid in understanding current French thought on the title's topic . . . Recommended."

"On Ceasing to be Human is a must read in terms of recent discussions relating to the man/animal distinction. It does a brilliant job of bringing together strands of intellectual history—Deleuze, Nancy, Derrida, Agamben, Bataille, Blanchot, and Levinas—whose interconnections enable us to read French theory in an entirely new way even as they inform questions about the end of the human."

"On Ceasing to be Human lays out with exemplary clarity the stakes of recent debates over the human. Bruns provides a commentary on the major positions presently in play, placing them in dialogue with one another and sketching out alternatives, fault lines, and disagreements. In his account, the human, as a concept or category, is inseparable from a conservative program to shore up currently dominant practices and institutions. He asks whether, in conceiving non-human others principally on the basis of their lack of human capacities, we remain fully human ourselves." 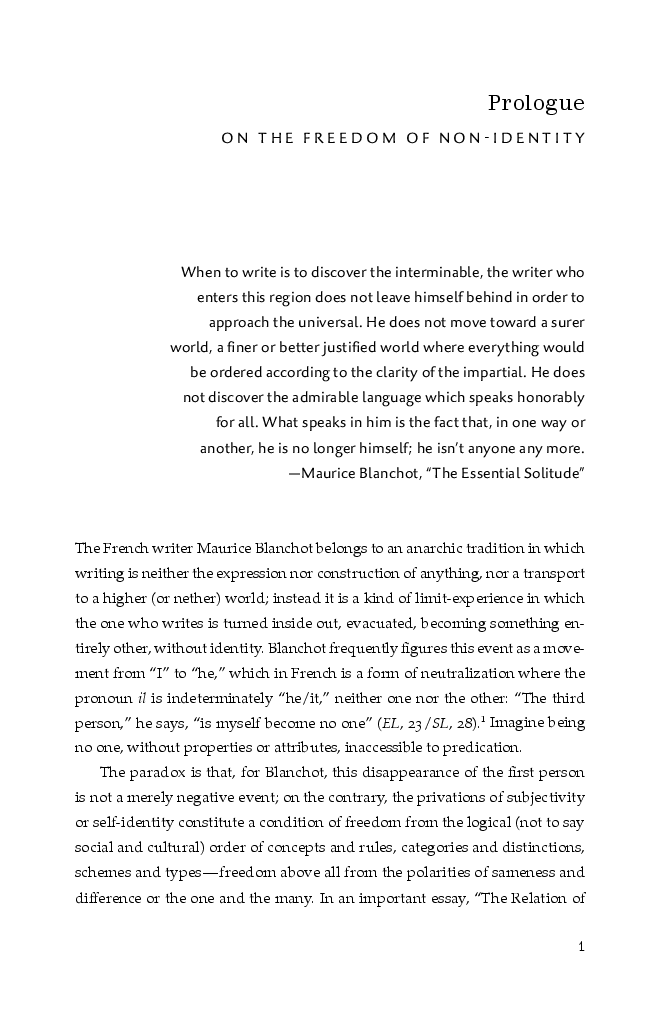 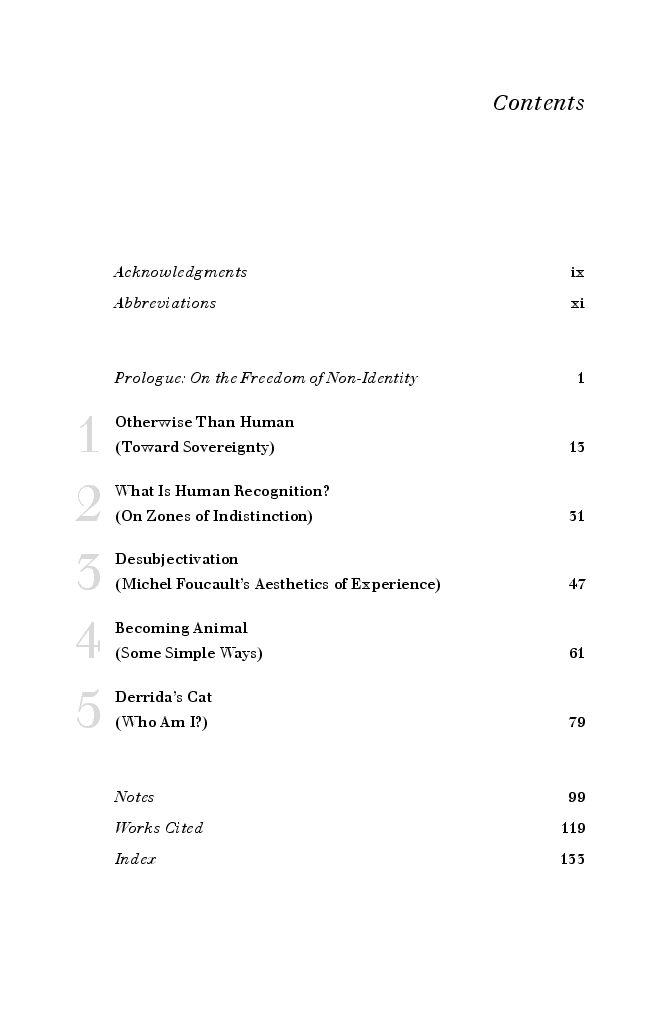