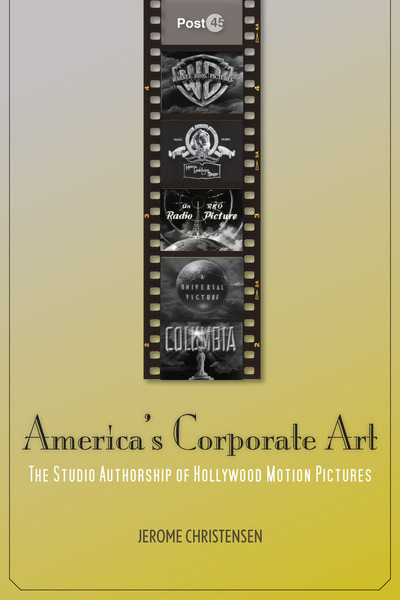 Contrary to theories of single person authorship, America's Corporate Art argues that the corporate studio is the author of Hollywood motion pictures, both during the classical era of the studio system and beyond, when studios became players in global dramas staged by massive entertainment conglomerates. Hollywood movies are examples of a commodity that, until the digital age, was rare: a self-advertising artifact that markets the studio's brand in the very act of consumption.

The book covers the history of corporate authorship through the antithetical visions of two of the most dominant Hollywood studios, Warner Bros. and MGM. During the classical era, these studios promoted their brands as competing social visions in strategically significant pictures such as MGM's Singin' in the Rain and Warner's The Fountainhead. Christensen follows the studios' divergent fates as MGM declined into a valuable and portable logo, while Warner Bros. employed Batman, JFK, and You've Got Mail to seal deals that made it the biggest entertainment corporation in the world. The book concludes with an analysis of the Disney-Pixar merger and the first two Toy Story movies in light of the recent judicial extension of constitutional rights of the corporate person.

Jerome Christensen is Professor of English at the University of California at Irvine. His most recent book is Romanticism at the End of History (2000).

"In theorizing and historicizing the richly suggestive concept of 'studio authorship,' Jerome Christensen offers a model of film history and film interpretation to supplement purely institutional histories that say little about particular works and to supplant the evidence-free auteurist assertions that continue to underpin a good deal of film scholarship . . . Christensen's work is an impressive effort to bridge the gap between economic and aesthetic film history."

"In America's Corporate Art, Jerome Christensen proposes a provocative, ingenious revision to the auteur theory: the author of a Hollywood film, he argues, is not the director but the studio that produced it. . . America's Corporate Art is an extended exercise in holding corporations responsible for their utterances. If corporations insist on being treated as persons with rights in the eyes of the law, Christensen argues, then let criticism follow suit. . . [This] startling book provides a vigorous argument for the continued relevance of a politics of interpretation."

"This highly original and engaging study makes a significant contribution to American film history and to film and media theory, particularly media industry studies. No other author has analyzed studio authorship with the depth, care, and complexity that Christensen exhibits here, nor has such an argument been supported with close readings of individual films." 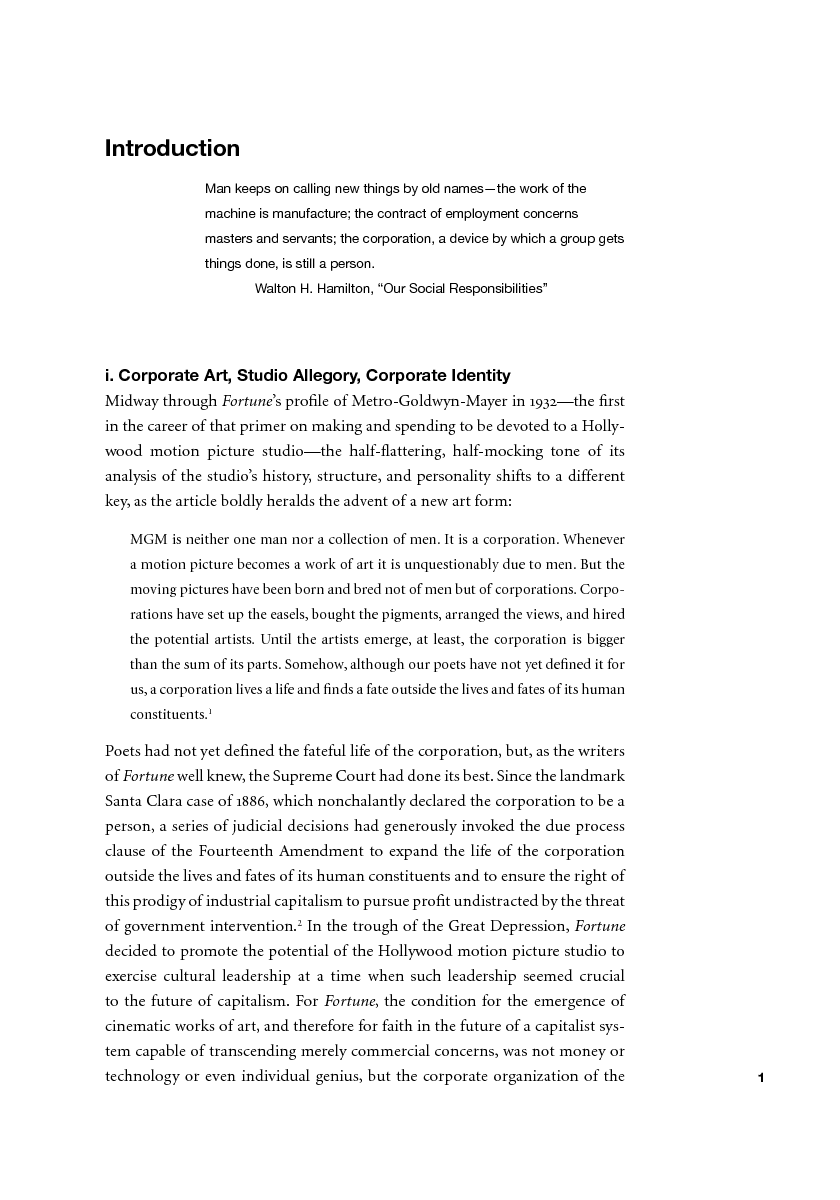 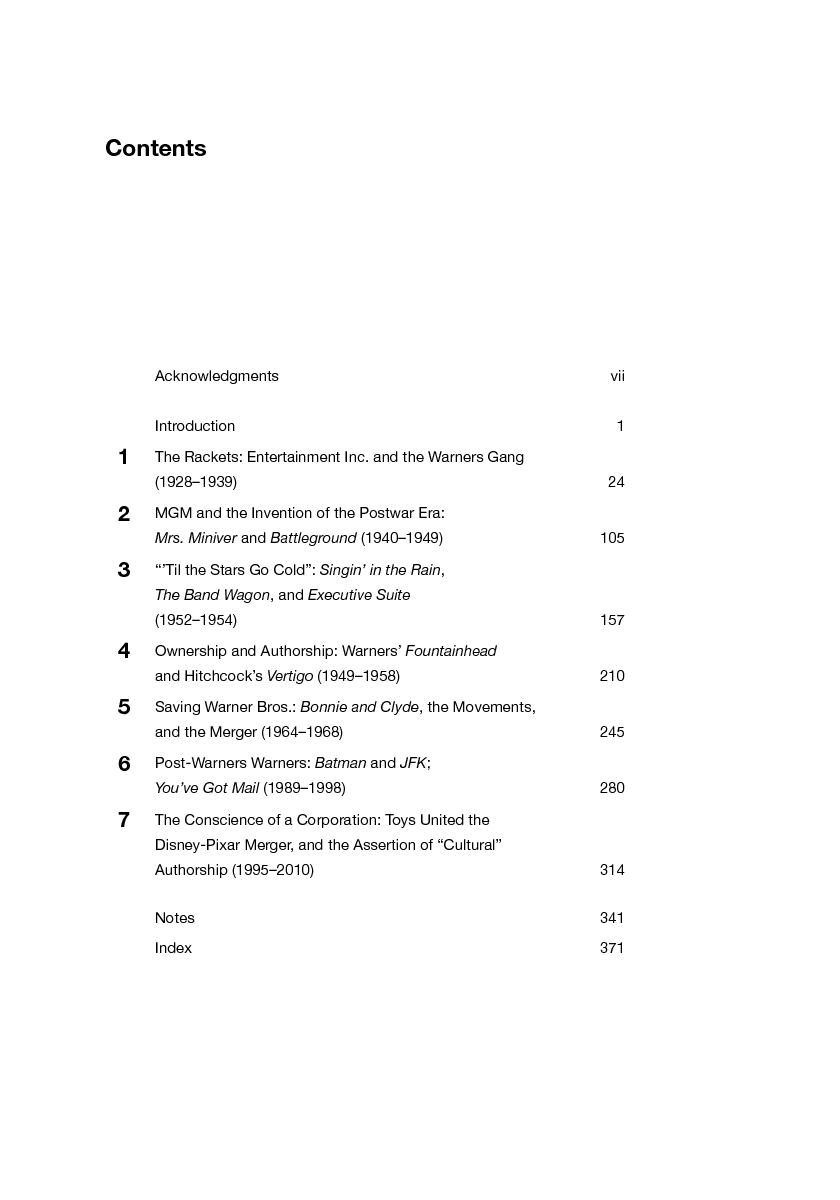