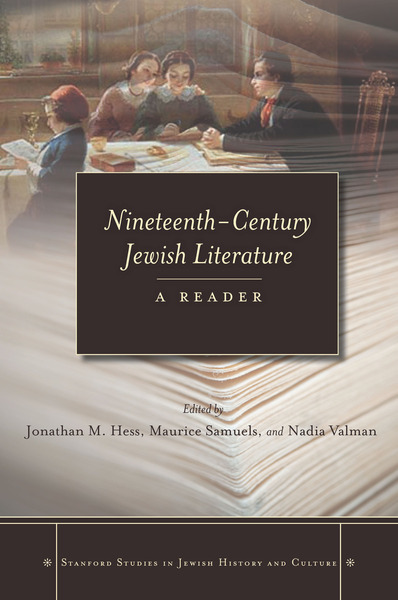 Recent scholarship has brought to light the existence of a dynamic world of specifically Jewish forms of literature in the nineteenth century—fiction by Jews, about Jews, and often designed largely for Jews. This volume makes this material accessible to English speakers for the first time, offering a selection of Jewish fiction from France, Great Britain, and the German-speaking world. The stories are remarkably varied, ranging from historical fiction to sentimental romance, to social satire, but they all engage with key dilemmas including assimilation, national allegiance, and the position of women. Offering unique insights into the hopes and fears of Jews experiencing the dramatic impact of modernity, the literature collected in this book will provide compelling reading for all those interested in modern Jewish history and culture, whether general readers, students, or scholars.

Jonathan M. Hess is Professor of Germanic and Slavic Languages and Literatures and Director of the Carolina Center for Jewish Studies at the University of North Carolina at Chapel Hill.

Maurice Samuels is Professor of French at Yale University and Director of the Yale Program for the Study of Antisemitism.

Nadia Valman is Senior Lecturer in Nineteenth-Century Literature in the School of English and Drama, Queen Mary, University of London.

"The editors selected short stories and novellas that navigate four issues with particular relevance to nineteenth-century Jewish audiences modernization, assimilation, national allegiance, and the status of women . . . The stories do not articulate a singular vision for reconciling Jewish tradition with the rapid modernization of the non-Jewish world; rather each author engages the aforementioned themes differently, highlighting the interdisciplinarity of the collection. Moreover, the authors profiled here emulate and adapt literary styles popular with the majority cultures, justifying their place alongside canonical European authors . . . Perhaps the most innovative aspect of the collection is that, although the stories are placed into specific contexts, the stories reach across these boundaries, and the reader will find that the texts intersect thematically and structurally in almost limitless ways."

"As a compendium of previously unavailable material, Nineteenth-Century Jewish Literature gives us a glimpse into a forgotten world. By presenting the literature itself, this book opens rather than closes the question of what this body of literature means, allowing readers to see it for themselves and engage with it in new ways. The editors' earlier works are well known for their top-notch interpretations of 19th century Jewish literature in national contexts, and this book reflects their deep understanding of not only the literature but also its social and cultural functions in nineteenth-century Western Europe."

"Nineteenth-Century Jewish Literature is an unparalleled collection in contemporary literary studies: an anthology that recovers the earliest popular narratives that translated the Jewish experience into English, French, and German—and in the process taught the Jews reading them how to think of themselves as modern, European citizens. The challenges posed by how to negotiate Jewish traditions with modern culture(s) remain relevant today, and the subjects of such dilemmas—all of us—would learn much by considering these first responses." 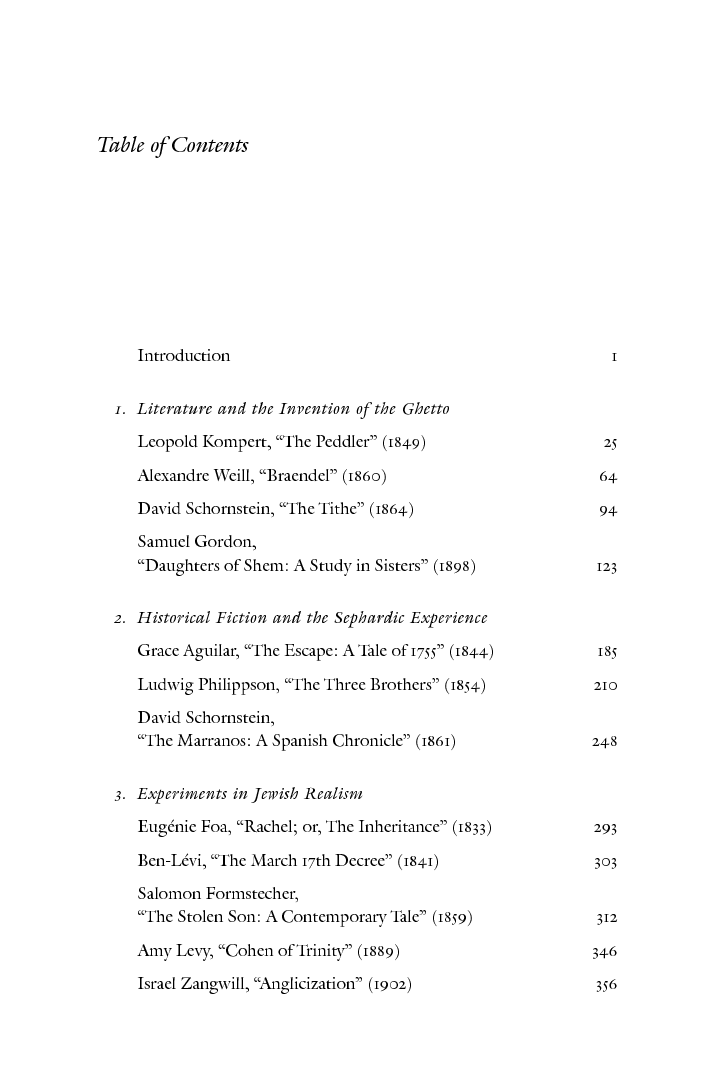 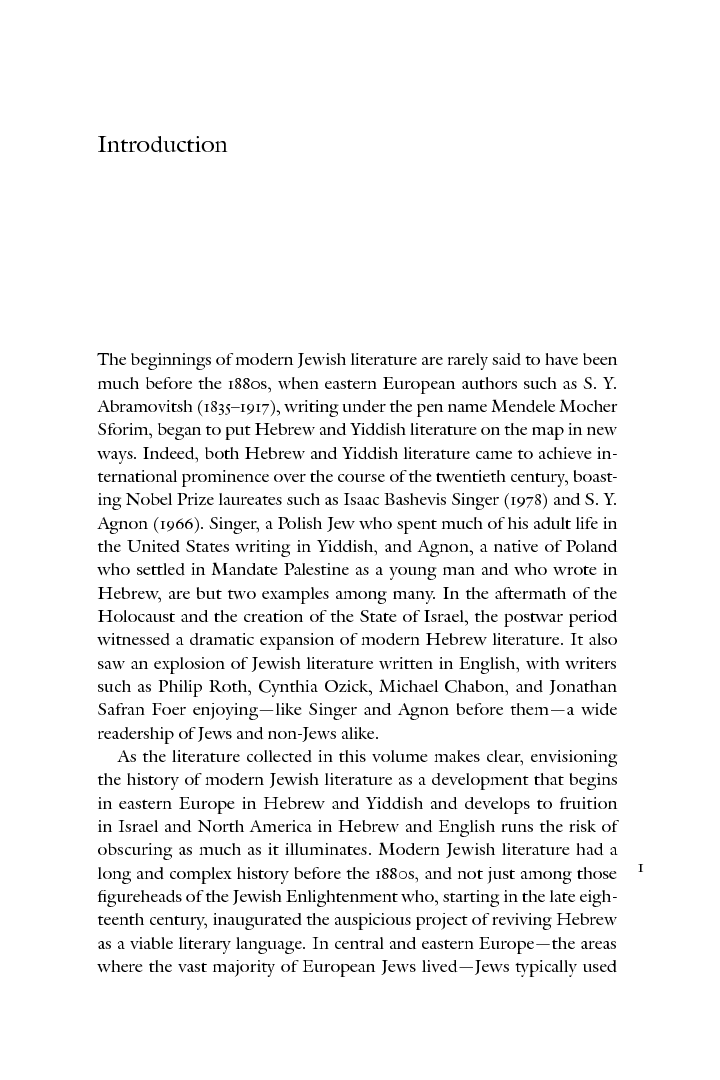