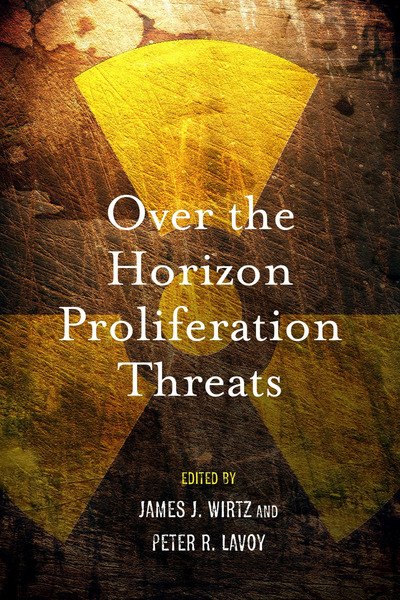 In every decade of the nuclear era, one or two states have developed nuclear weapons despite the international community's opposition to proliferation. In the coming years, the breakdown of security arrangements, especially in the Middle East and Northeast Asia, could drive additional countries to seek their own nuclear, biological, or chemical (NBC) weapons and missiles. This likely would produce greater instability, more insecure states, and further proliferation. Are there steps concerned countries can take to anticipate, prevent, or dissuade the next generation of proliferators? Are there countries that might reassess their decision to forgo a nuclear arsenal?

This volume brings together top international security experts to examine the issues affecting a dozen or so countries' nuclear weapons policies over the next decade. In Part I, National Decisions in Perspective, the work describes the domestic political consideration and international pressures that shape national nuclear policies of several key states. In Part II, Fostering Nonproliferation, the contributors discuss the factors that shape the future motivations and capabilities of various states to acquire nuclear weapons, and assess what the world community can do to counter this process. The future utility of bilateral and multilateral security assurances, treaty-based nonproliferation regimes, and other policy instruments are covered thoroughly.

"Wirtz and Lavoy assembled top experts to consider which countries might go nuclear next. They do not dwell on the usual suspects but instead examine a number of unlikely prospects, such as Indonesia, Myanmar (also called Burma), Saudi Arabia, and Vietnam, and some that were once believed to be on the verge but are no longer, such as Argentina and Brazil."

"[T]he book is a fine analysis of the reasons why some states have forgone nuclear arsenals, and suggests policies that can reinforce the perceived utility of nonproliferation in the future. . . Recommended."

"Anyone seriously interested in the problem of proliferation—practitioners in the world's defense and arms control establishments, participants in the NGO world, senior scholars, and newcomers to these questions—will want and need to keep a copy of Over the Horizon Proliferation Threats at hand." 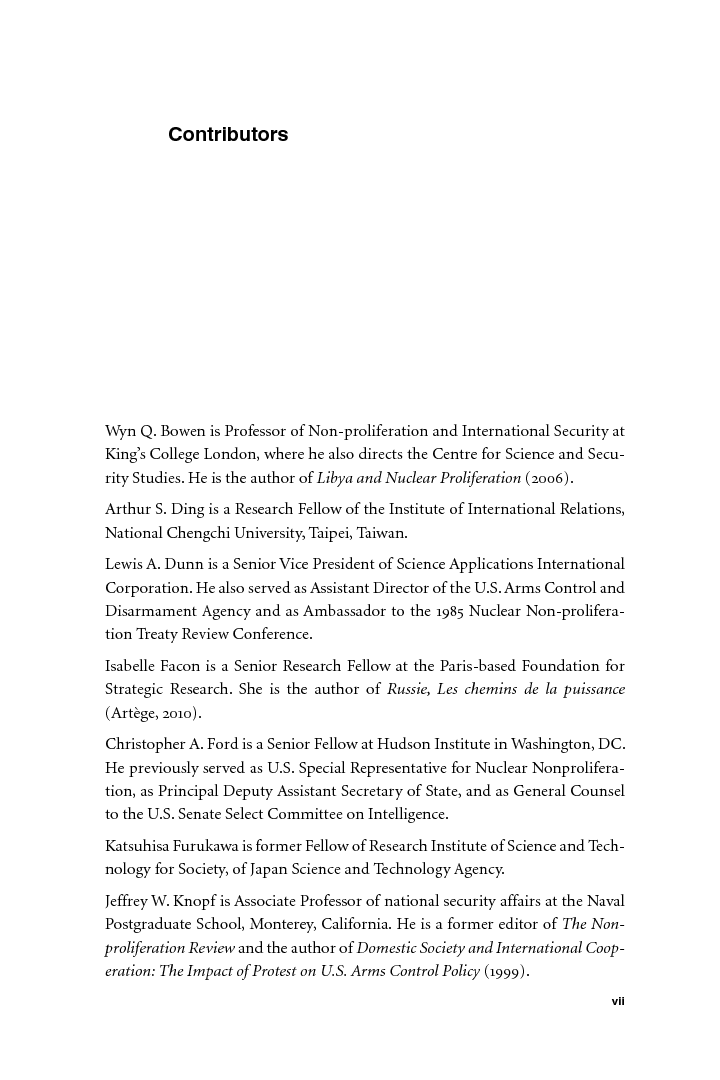 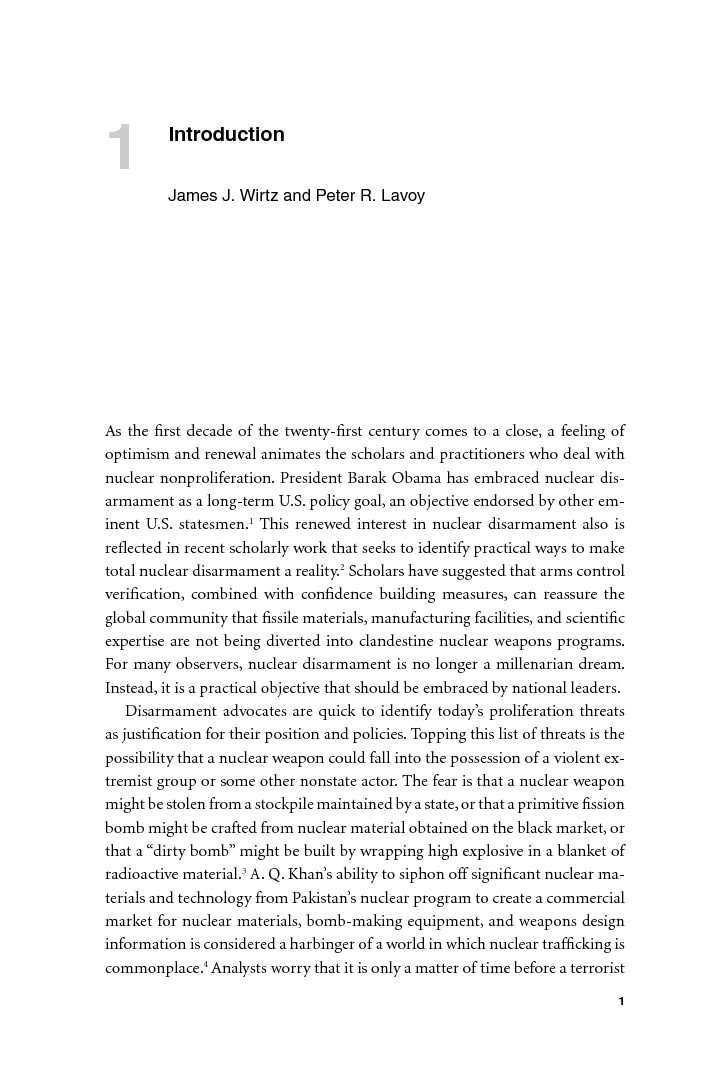 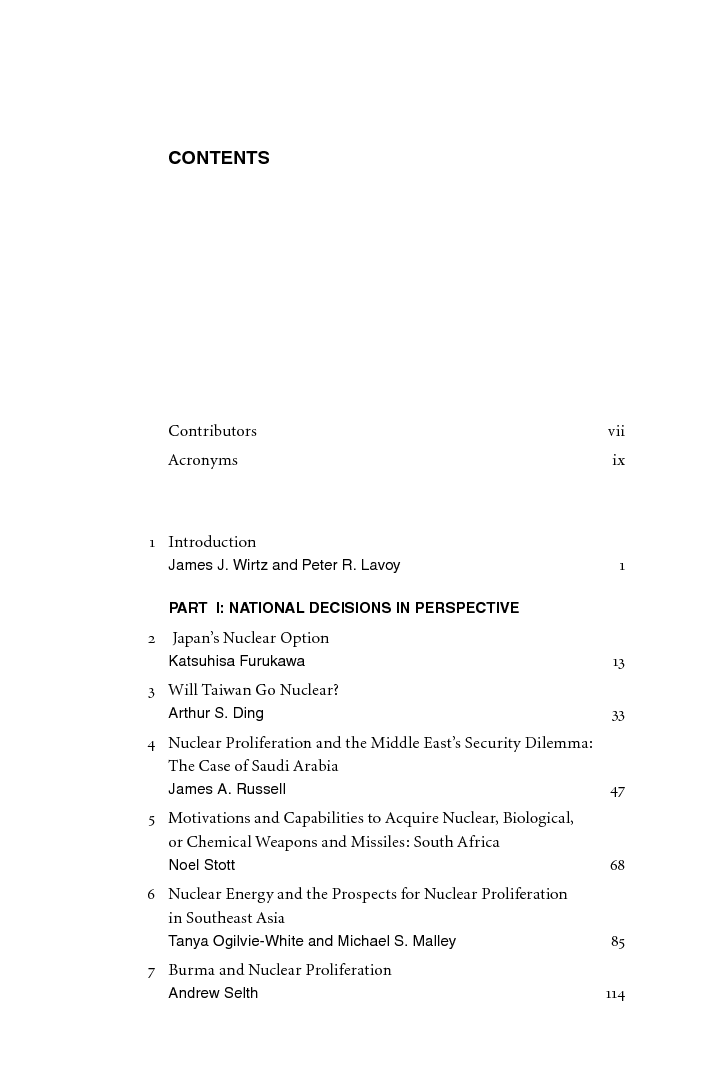