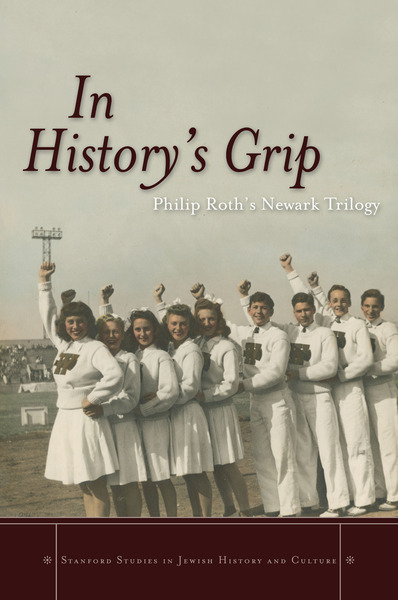 In History's Grip concentrates on the literature of Philip Roth, one of America's greatest writers, and in particular on American Pastoral, I Married a Communist, and The Human Stain. Each of these novels from the 1990s uses Newark, New Jersey, to explore American history and character. Each features a protagonist who grows up in and then leaves Newark, after which he is undone by a historically generated crisis. The city's twentieth-century decline from immigrant metropolis to postindustrial disaster completes the motif of history and its terrifying power over individual destiny.

In History's Grip is the first critical study to foreground the city of Newark as the source of Roth's inspiration, and to scrutinize a subject Roth was accused of avoiding as a younger writer—history. In so doing, the book brings together the two halves of Roth's decades-long career: the first featuring characters who live outside of history's grip; the second, characters entrapped in historical patterns beyond their ken and control.

Michael Kimmage is Associate Professor of History at the Catholic University of America. His is the author of The Conservative Turn (2009).

"Kimmage's training as a historian and his deep knowledge of Roth's work show in both his expert historical interpretation and his fine close readings . . . The interpretations are passionately argued and abundantly documented, with many excursions into Roth's other works and those of writers important to him, like Melville and especially Kafka. This is a valuable addition to Roth scholarship . . . Highly recommended."

"Michael Kimmage, part of a rising new generation of American scholars, does true justice to the work of Philip Roth, an American master beyond compare. Kimmage's book is well-researched and erudite, but it is also warm and thoughtful and full of the very humanity that permeates Roth's work. It is a treat for both those in the academy and those who simply love good literature."

"Michael Kimmage has uncovered a masterpiece. In the history of literature, the critic is often as essential as the writer in establishing the significance of a work and in defining its importance. Kimmage fills in the history of Newark as Roth experienced it in his childhood and shows the way the city acquired epic significance in Roth's literary interpretation of America. If Philip Roth does win the Nobel Prize for which he has often been nominated, this new book on his 'Newark trilogy' will have played its part in the process." 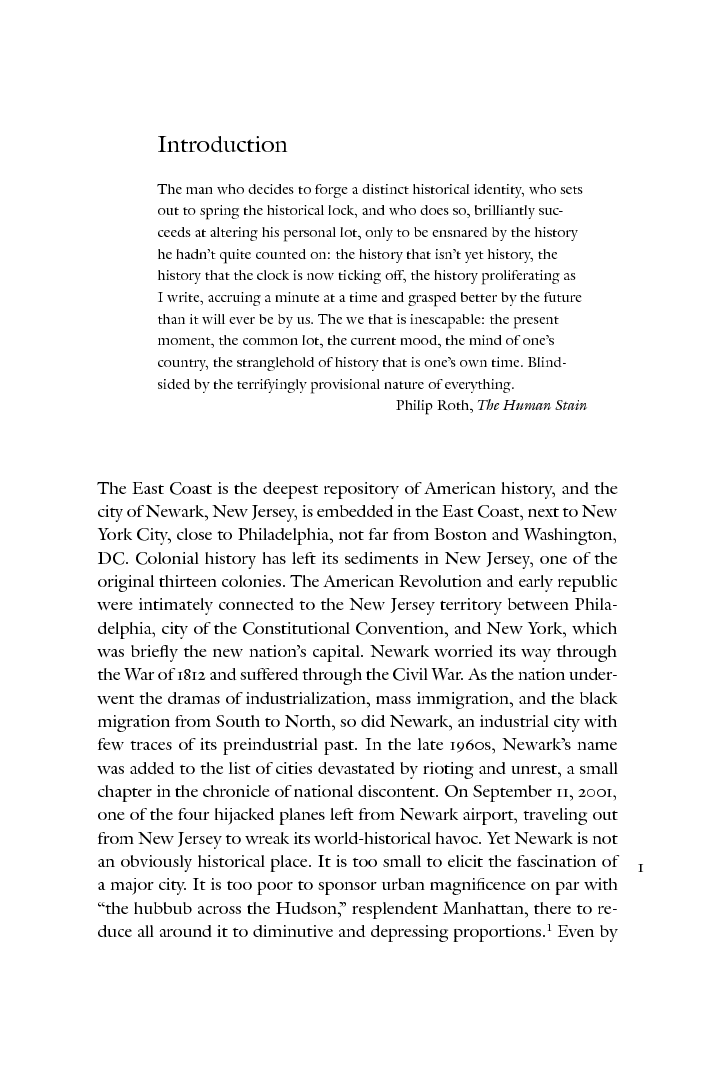 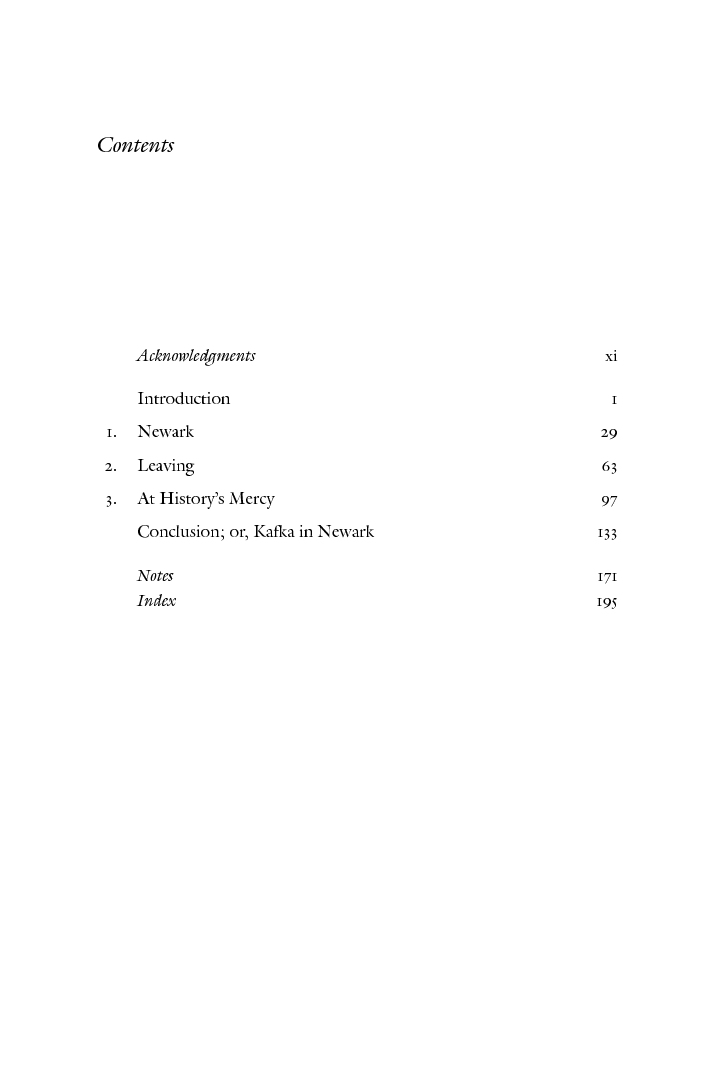