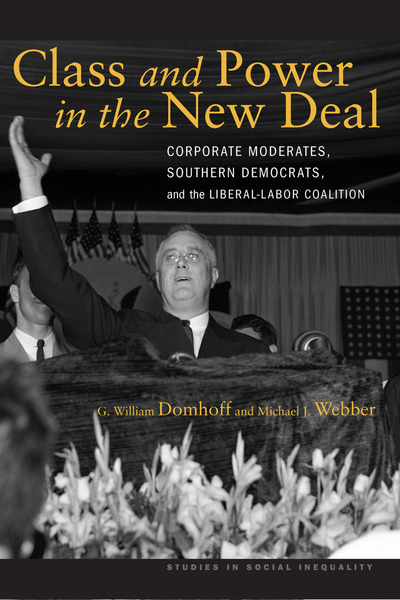 Class and Power in the New Deal provides a new perspective on the origins and implementation of the three most important policies that emerged during the New Deal—the Agricultural Adjustment Act, the National Labor Relations Act, and the Social Security Act. It reveals how Northern corporate moderates, representing some of the largest fortunes and biggest companies of that era, proposed all three major initiatives and explores why there were no viable alternatives put forward by the opposition.

More generally, this book analyzes the seeming paradox of policy support and political opposition. The authors seek to demonstrate the superiority of class dominance theory over other perspectives—historical institutionalism, Marxism, and protest-disruption theory—in explaining the origins and development of these three policy initiatives. Domhoff and Webber draw on extensive new archival research to develop a fresh interpretation of this seminal period of American government and social policy development.

G. William Domhoff is a Research Professor in Sociology at the University of California, Santa Cruz.

Michael J. Webber is Professor of Sociology at the University of San Francisco.

"In Class and Power in the New Deal, William Domhoff and Michael Webber make the bold claim that it was corporate elites, rather than liberals or labor, who crafted the heart of the New Deal. . . Domhoff and Webber make good use of newly available archival sources to show how involved experts in the think-tank world, whom the authors describe as corporate moderates, influenced major New Deal legislation."

"This well-researched book is a very important read for students and scholars of history, as well as those of us who are currently studying and working on the policy issues of the New Deal today. It serves as an important resource of the often unrecognized role of business in shaping the social policy we today tend to think of as 'working families' policy."

"Domhoff and Webber, professors of sociology at two California universities, have produced a thoroughly researched and carefully organized examination of the general philosophy of the New Deal and three major acts: the Agricultural Adjustment Act, the National Labor Relations Act, and the Social Security Act. This is a study with which other scholars may disagree, but it is a work that should not be ignored. An extensive, useful bibliography. . . Highly recommended."

"[Class and Power in the New Deal] provides a valuable service by refocusing historical attention on the often-overlooked role of business in shaping social policy in the twentieth century."

"Domoff and Webber masterfully demonstrate how economic inequalities and the power of business and conservatives provided the unalterable terrain for those who originally conceptualized the New Deal. Using archival collections, the authors decisively resolve previous controversies and offer fresh insights about the impasse of the welfare state and American liberalism."

"In this insightful and well-written book, Domhoff and Webber revisit the sometimes acrimonious debates about the origins of New Deal policies and provide extensive evidence that powerful corporate leaders played a major role in agricultural policy, the National Labor Relations Act and the Social Security Act of 1935. Class and Power in the New Deal provides a welcome refresher course on how the 'ownership class' shaped major political decisions during the New Deal and beyond."

"Drawing on newly available archival evidence, Domhoff and Webber investigate the origins and trajectories of three main policy pillars of the New Deal—the Agricultural Adjustment Act, the National Labor Relations Act, and the Social Security Act. Their account challenges existing approaches and proves that their class-domination theory is a bruising contender in explanations of American policy." 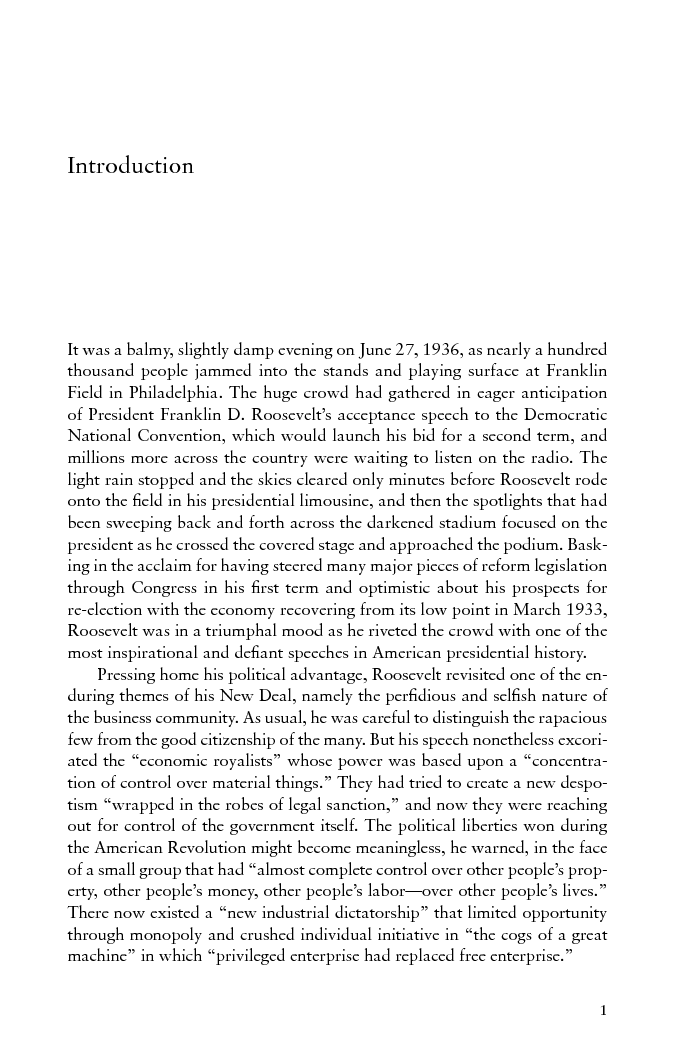 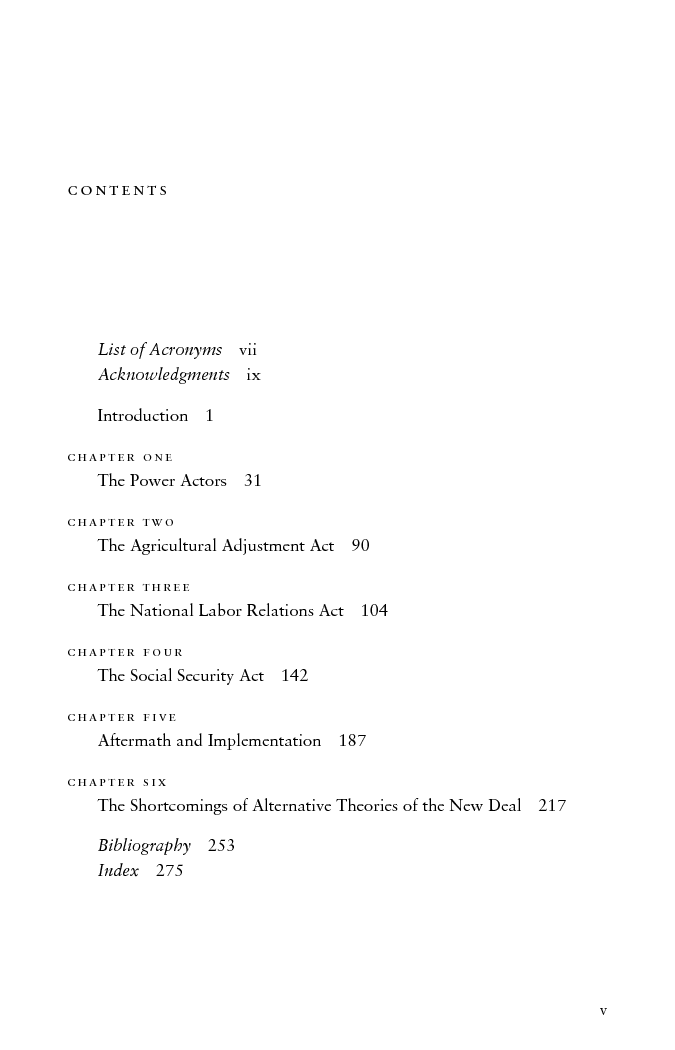