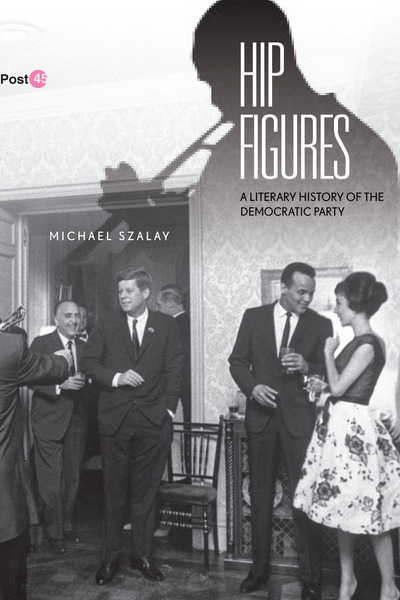 Hip Figures dramatically alters our understanding of the postwar American novel by showing how it mobilized fantasies of black style on behalf of the Democratic Party. Fascinated by jazz, rhythm and blues, and rock and roll, novelists such as Norman Mailer, Ralph Ellison, John Updike, and Joan Didion turned to hip culture to negotiate the voter realignments then reshaping national politics. Figuratively transporting white professionals and managers into the skins of African Americans, these novelists and many others insisted on their own importance to the ambitions of a party dependent on coalition-building but not fully committed to integration. Arbiters of hip for readers who weren't, they effectively branded and marketed the liberalism of their moment—and ours.

Michael Szalay is Professor of English at the University of California, Irvine, and the author of New Deal Modernism (2000).

"Hip Figures provides a stunning evaluation of the connection between popular liberal authors of the post-war period and the import of the 'hipster' aesthetic to the re-branding of the Democratic Party's ideological platform leading up the presidential election of John F. Kennedy and into the late twentieth century . . . Grounding each chapter in nuanced and moving close readings of various novels, Szalay traces the connections between novelistic liberalism and the Democratic politicians and rhetoric operating around the time of the novels' publication . . . In sum, Hip Figures is a powerful work of literary criticism and history that calls readers to evaluate the ways in which fictional texts of the post-war period reflect and inform the Democratic Party's stylish rhetoric of interracial coalition that ultimately supports the aims of a professional managerial class."

"A persuasively argued treatise—will appeal to students of literature and liberal politics."

"[F]ascinating . . . the specters of hip will continue to haunt our politics, and we owe Szalay a debt for laying them out in such critical detail here."

"A virtue of Szalay's study is that it allows us to think about Democrats and symbolic blackness through a more useful lens than that of either race-baiting Republican demagoguery or self-congratulatory Democratic triumphalism . . . Szalay helps demystify modern progressivism's own complex racial subconscious, which, while less toxic than the right-wing variety—and sometimes even downright praiseworthy—nevertheless depends on some awfully strange brews of fantasy and projection."

"This bold and ingenious book gives us the hipster's racial background, but also a crucial glimpse into how cultural politics matter to politics in the weightiest and most straightforward sense."

"This impressive examination of racial ventriloquism and shape shifting in the postwar U.S. novel explains—through a series of often brilliant readings—how the 'hip fetish' mediated contradictions between capital and labor. Szalay has produced a compelling and creative theoretical model for examining base-superstructure relations, one that has ramifications for projects beyond the one undertaken here. This is a provocative and persuasive project, to which attention must be paid."

"Michael Szalay's tandem tale of the post-World War II U.S. novel and Democratic Party radically illuminates—indeed rewrites—the story of both. This is literary history at its finest: densely researched, methodologically allusive, hip to the pith and nerve, and sometimes slag, of writers taking the measure of the republic." 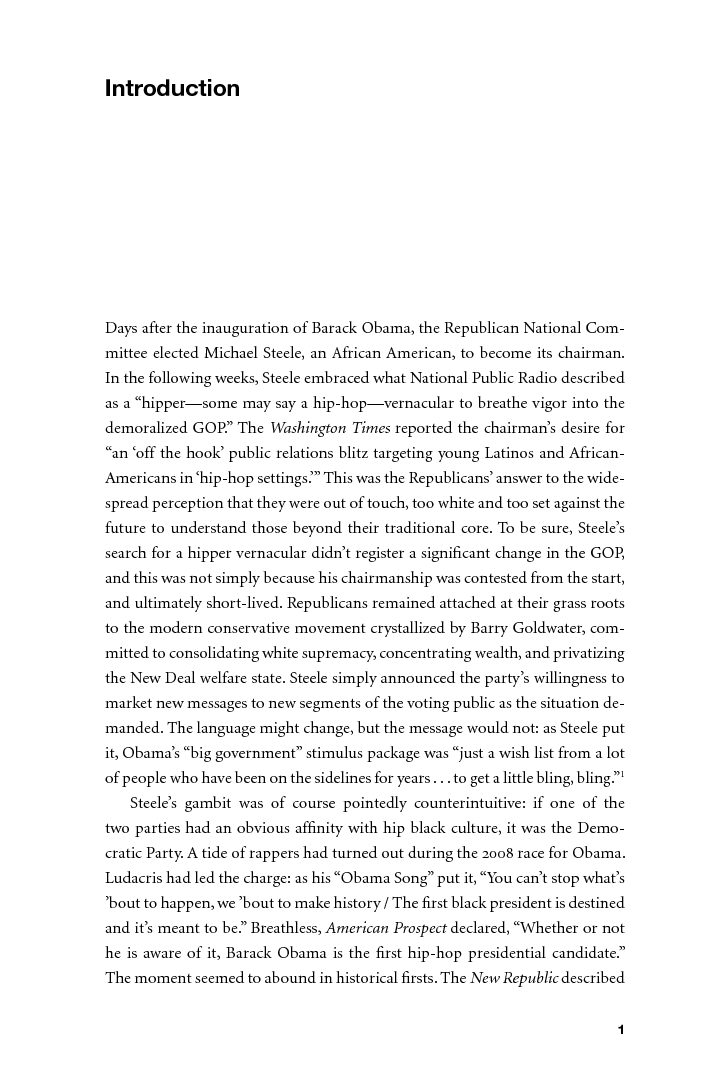 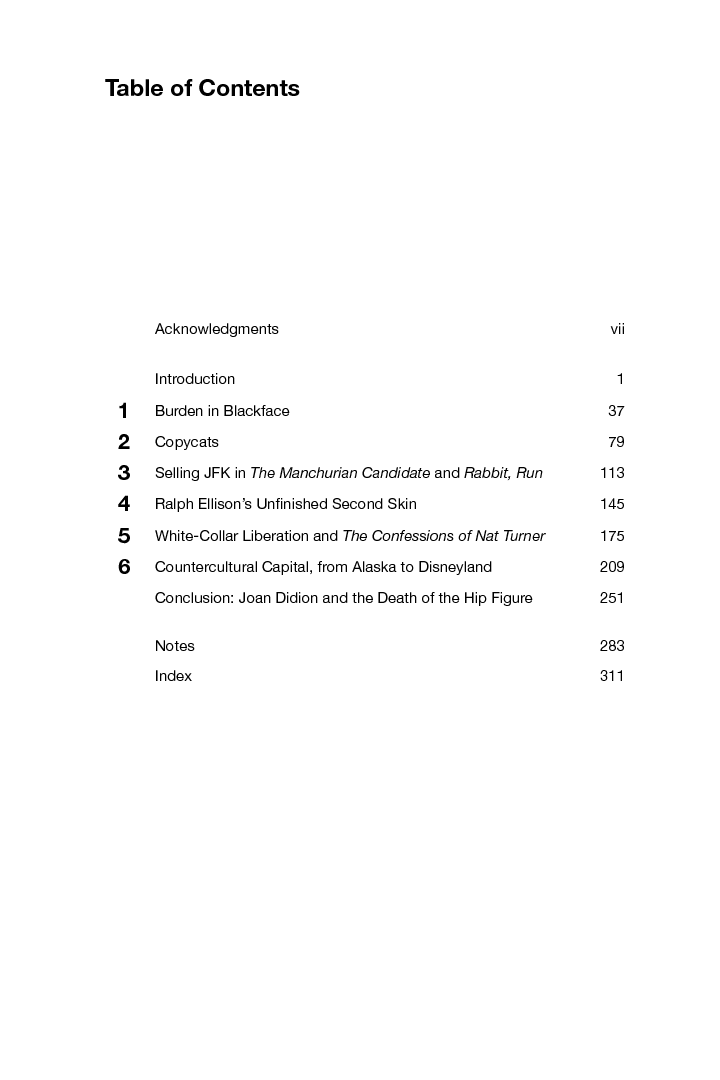