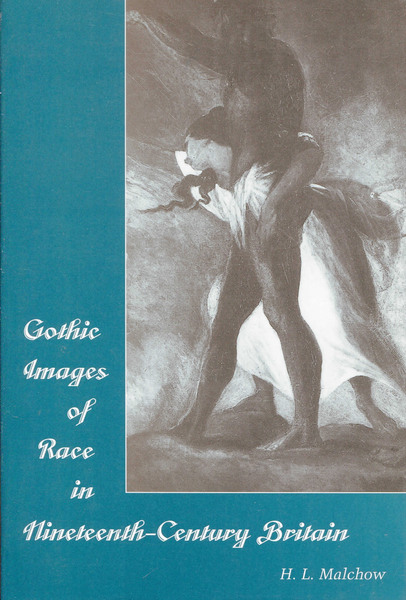 In pursuing the sources for late-eighteenth and nineteenth-century “demonization” of racial and cultural difference, this book moves back and forth between the imagined world of literature and the “real” world of historical experience, between fictional romance and what has been called the “parallel fictions” of the human sciences of anthropology and biology.

The author argues that the gothic genre and its various permutations offered a language that could be appropriated, consciously or not, by racists in a powerful and obsessively reiterated evocation of terror, disgust, and alienation. But he shows that the gothic itself also evolved in the context of the brutal progress of European nationalism and imperialism, and absorbed much from them. This book explores both the gothicization of race and the racialization of the gothic as inseparable processes.

H. L. Malchow is Professor of History at Tufts University. He is the author, most recently, of Gentlemen Capitalists: The Social and Political World of the Victorian Businessman (Stanford, 1991).