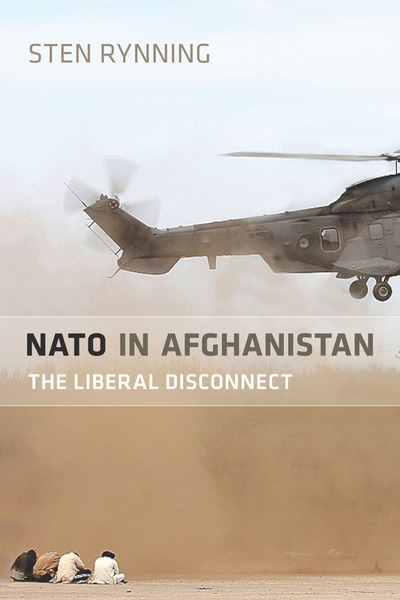 The war in Afghanistan has run for more than a decade, and NATO has become increasingly central to it. In this book, Sten Rynning examines NATO's role in the campaign and the difficult diplomacy involved in fighting a war by alliance. He explores the history of the war and its changing momentum, and explains how NATO at first faltered but then improved its operations to become a critical enabler for the U.S. surge of 2009. However, he also uncovers a serious and enduring problem for NATO in the shape of a disconnect between high liberal hopes for the new Afghanistan and a lack of realism about the military campaign prosecuted to bring it about.

He concludes that, while NATO has made it to the point in Afghanistan where the war no longer has the potential to break it, the alliance is, at the same time, losing its own struggle to define itself as a vigorous and relevant entity on the world stage. To move forward, he argues, NATO allies must recover their common purpose as a Western alliance, and he outlines options for change.

Sten Rynning is Professor of Political Science at the University of Southern Denmark. He is the author of NATO Renewed: The Power and Purpose of Transatlantic Security Cooperation and Changing Military Doctrine: Presidents and Military Power in Fifth Republic France, 1958–2000.

"While a score of books have been written about the purpose and future of the North Atlantic Treaty Organization (NATO) after the close of the Cold War, and an equally large number of monographs examine the ongoing war in Afghanistan, political scientist Sten Rynning provides a focused, thoughtful analysis of the intersection of these two topics in NATO in Afghanistan . . . Rynning's book contributes a valuable assessment of the performance and internal dynamics of NATO as a 'benevolent alliance' subjected to the strains of responding to a protracted insurgency in one of the world's most challenging physical, ethical, and political environments."

"[Rynning] produces a detailed political and diplomatic account of NATO in Afghanistan that is also an examination of NATO's future . . . There are few books written about NATO in Afghanistan. This is the only one dealing with the strategic level. It is recommended for higher-level staffs and government professionals."

"Using new interview data along with an array of secondary sources, Rynning provides new insights on leadership decisions and constraints faced by NATO, the UN, and US military planners in Afghanistan, all of which resulted in a confused strategy for alliance . . . This book will serve students, researchers, and libraries well. Highly recommended."

"One of the world's leading experts on NATO, Sten Rynning provides the most detailed account to date of the alliance's involvement in Afghanistan. With the combat mission coming to an end, Rynning's analysis will be indispensable for those thinking about NATO's future."

"This excellent book examines how NATO's failures in Afghanistan are likely to influence that alliance's future. Sten Rynning, one of Europe's finest strategic thinkers, makes a compelling case that NATO can survive Afghanistan, but that it will not be easy. NATO in Afghanistan is a must read for students of European security."

"For many, the words 'NATO' and 'Afghanistan' conjure up an inevitable 'Humpty Dumpty' outcome for both entities. Not so! This detailed treatise addresses the political/ military complexities of the ISAF mission facing the Alliance at inception and the adaptability of its response over time. An important contribution to NATO's future!"

"NATO has got better at waging war but is no closer to securing peace in Afghanistan. Rynning shows how NATO pinned its hopes on the liberal pipe dream that the international community would pull together to rebuild the country. This book is an essential read for those concerned about the future of Afghanistan and of the Alliance." 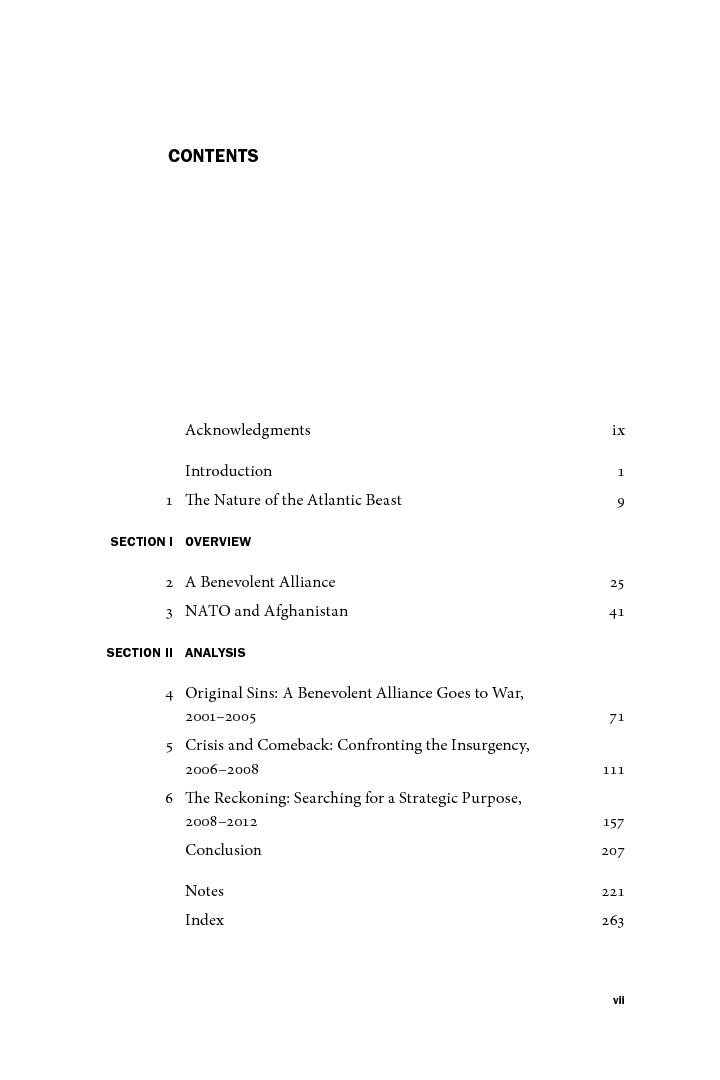 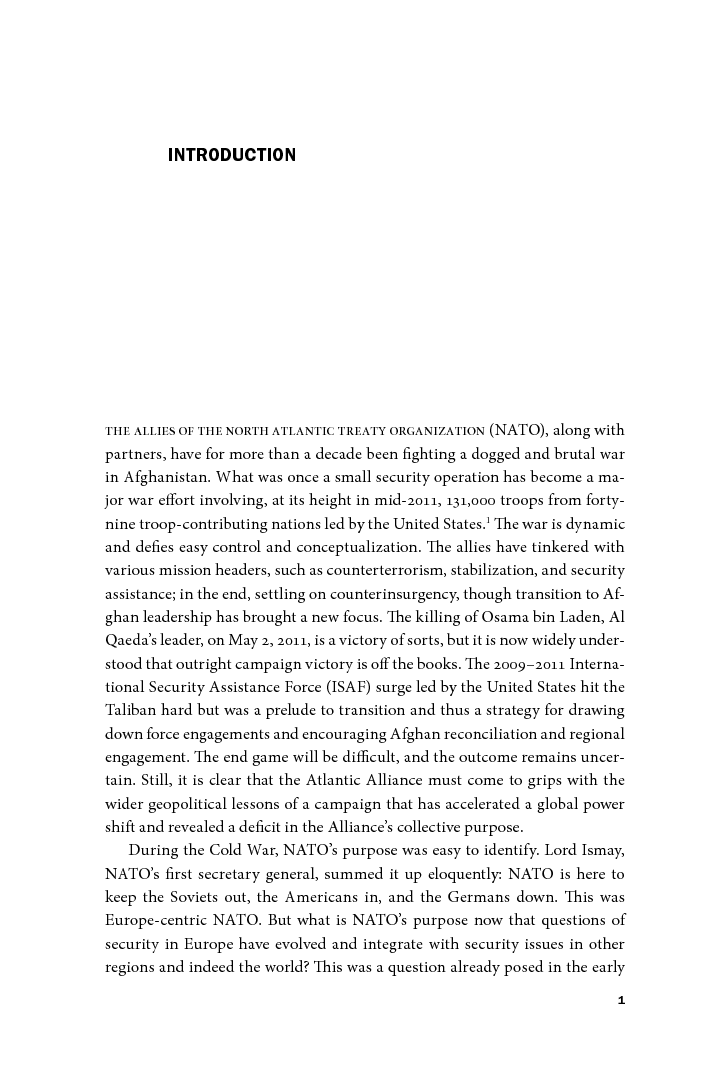