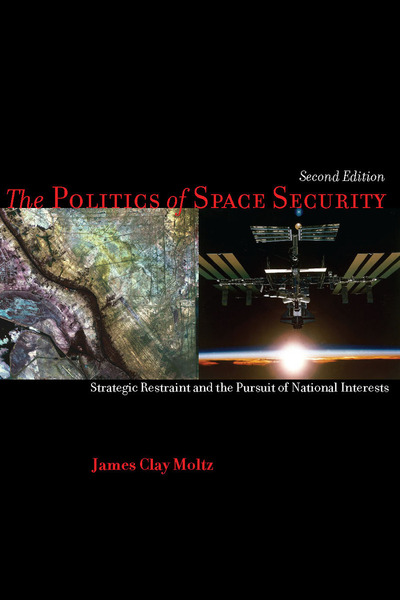 The past five decades have witnessed often fierce international rivalry in space, but also surprising military restraint. Now, with an increasing number of countries capable of harming U.S. space assets, experts and officials have renewed a long-standing debate over the best route to space security. Some argue that space defenses will be needed to protect critical military and civilian satellites. Others argue that space should be a "sanctuary" from deployed weapons and military conflict, particularly given the worsening threat posed by orbital space debris. Moltz puts this debate into historical context by explaining the main trends in military space developments since Sputnik, their underlying causes, and the factors that are likely to influence their future course. This new edition provides analysis of the Obama administration's space policy and the rise of new actors, including China, India, and Iran.

His conclusion offers a unique perspective on the mutual risks militaries face in space and the need for all countries to commit to interdependent, environmentally focused space security.

James Clay Moltz holds a joint faculty appointment at the Naval Postgraduate School in the Department of National Security Affairs and in the Space Systems Academic Group. He is the author of Asia's Space Race: National Motivations, Regional Rivalries, and International Risks.

"[The Politics of Space Security] is an especially valuable contribution, making the work more than a history."

"The intellectual scope and historical detail of Clay Moltz's study are truly impressive. He has brought to bear on a pressing issue in international security both high quality scholarship and pragmatic policy prescriptions. Professor Moltz's book is a 'must read' for anyone concerned about the future sustainability of U.S. and global space activities."

"With the rise of many other powers into the stars, and the Obama administration's stance on space exploration, The Politics of Space Security provides serious concern for America's future in science and the world as a whole." 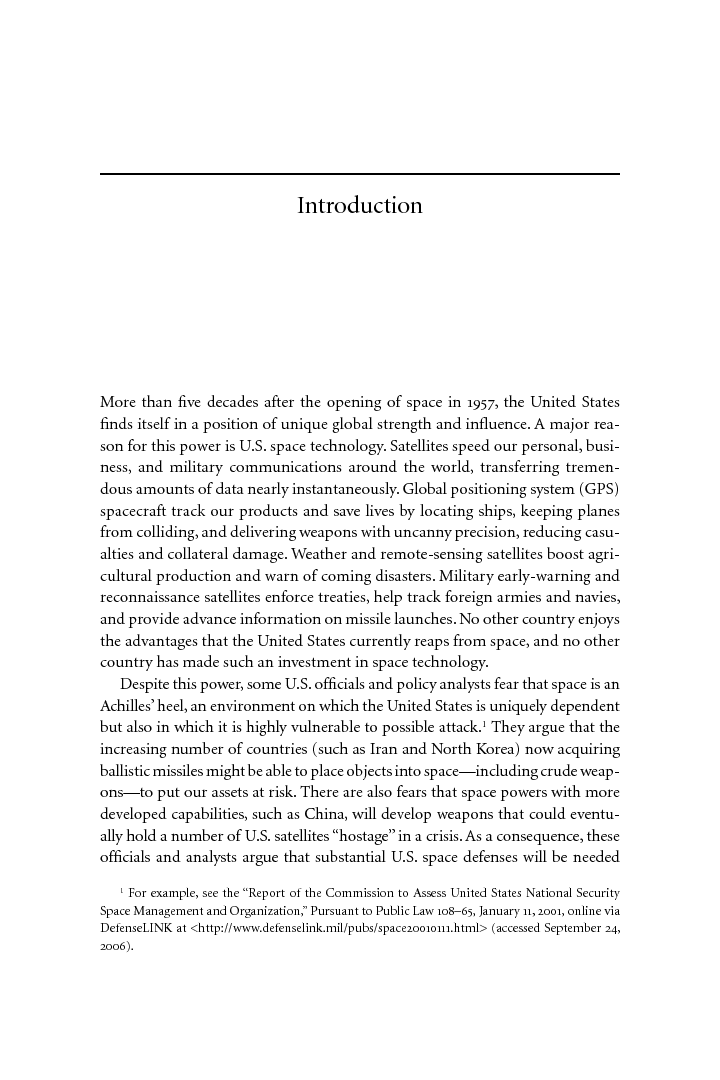 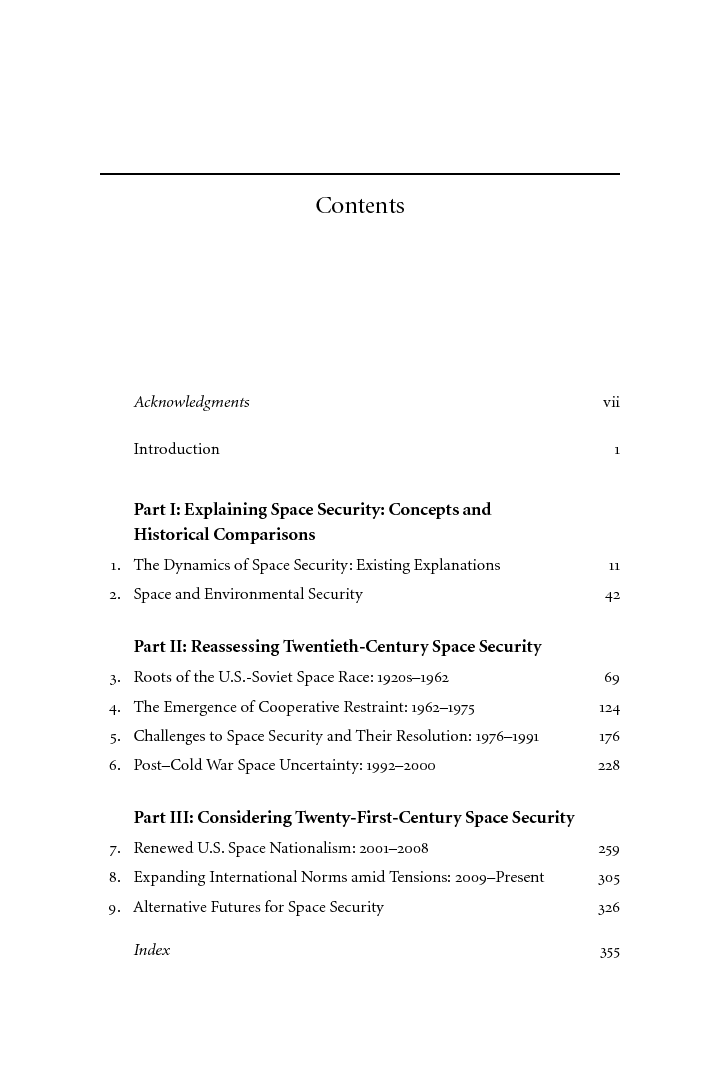