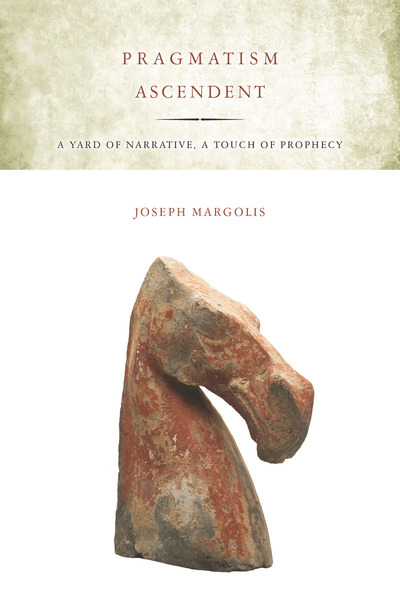 Pragmatism Ascendent
A Yard of Narrative, a Touch of Prophecy
Joseph Margolis

Pragmatism Ascendent is the last of four volumes on the contribution of pragmatism to American philosophy and Western philosophy as a whole. It covers the period of American philosophy's greatest influence worldwide, from the second half of the 20th century through the beginning of the 21st. The book provides an account of the way pragmatism reinterprets the revolutionary contributions of Kant and Hegel, the significance of pragmatism's original vision, and the expansion of classic pragmatism to incorporate the strongest themes of Hegelian and Darwinian sources. In the process, it addresses many topics either scanted or not addressed at all in most overviews of the pragmatism's relevance today.

Noting the conceptual stalemate, confusion, and inertia of much of current Western philosophy, Margolis advances a new line of inquiry. He considers a fresh conception of the human agent as a hybrid artifact of enlanguaged culture, the decline of all forms of cognitive privilege, the pragmatist sense of the practical adequacy of philosophical solutions, and the possibilities for a recuperative convergence of the best resources of Western philosophy's most viable movements.

Joseph Margolis is Laura H. Carnell Professor of Philosophy at Temple University. His published volumes in philosophy include The Arts and the Definition of the Human (Stanford, 2009) and Pragmatism's Advantage (Stanford, 2010).

"Margolis's pragmatism is one that stands alongside Rorty, Bernstein, and Putnam for the next generation of pragmatic naturalists to study and follow. This book will long be an essential piece of that body of master work." 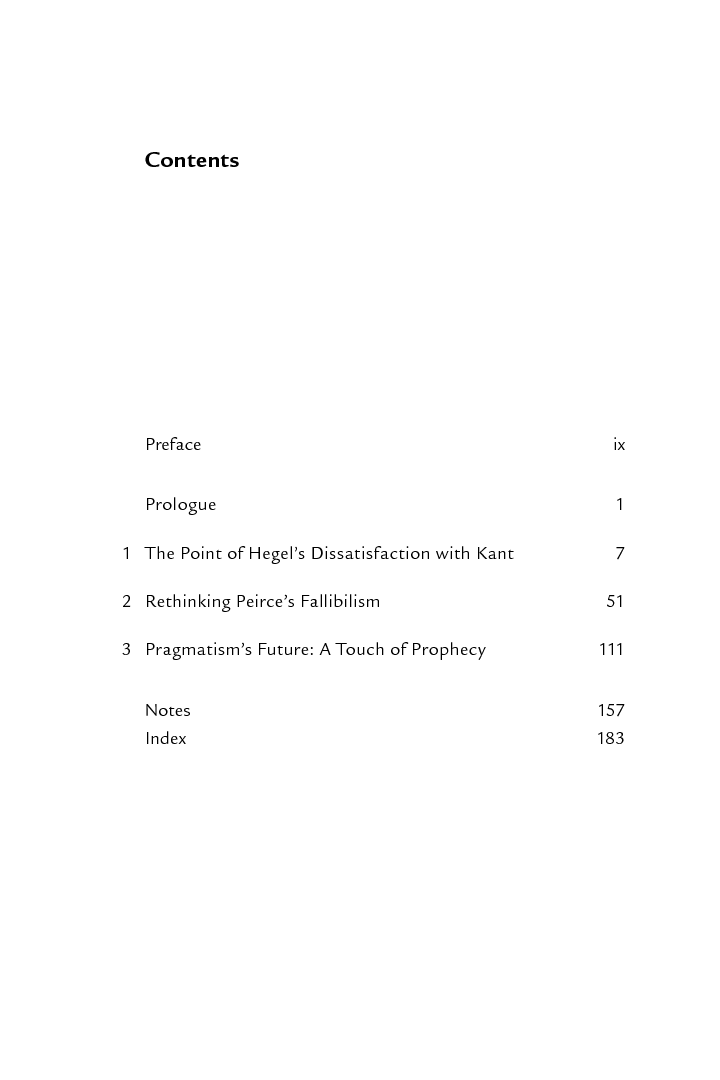 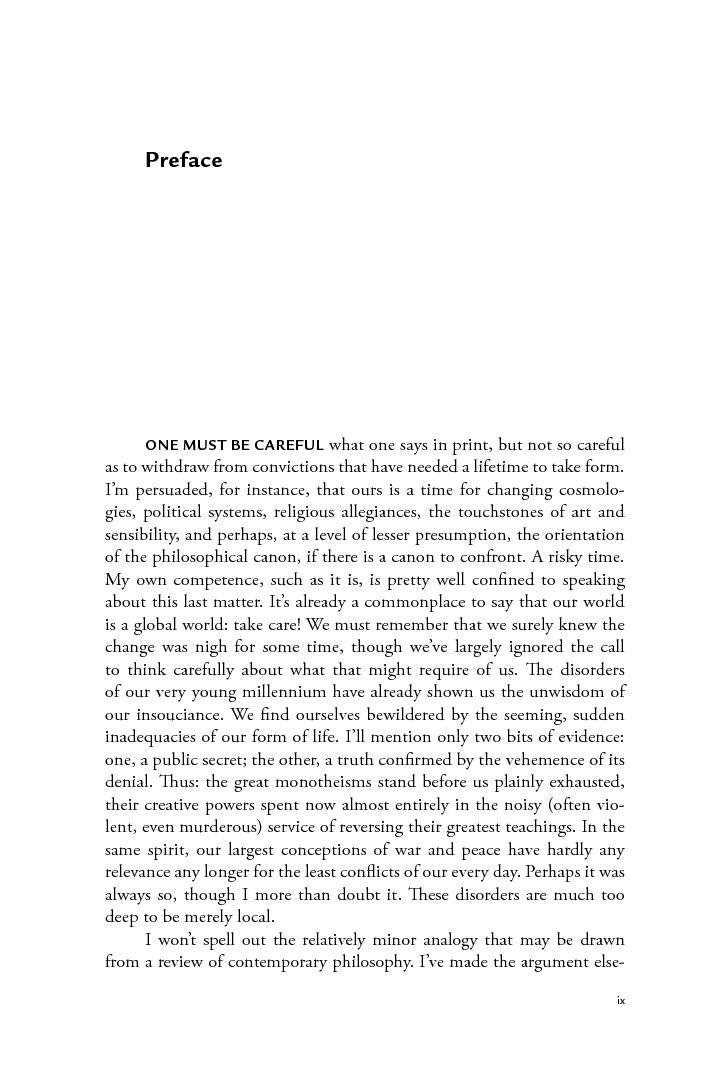 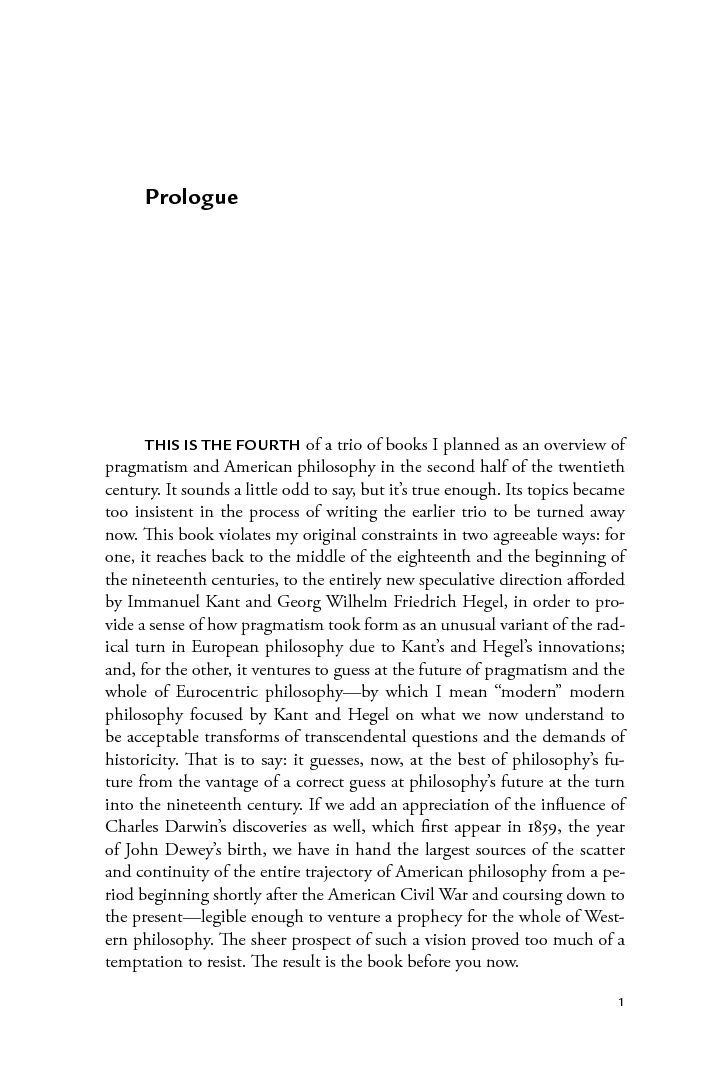