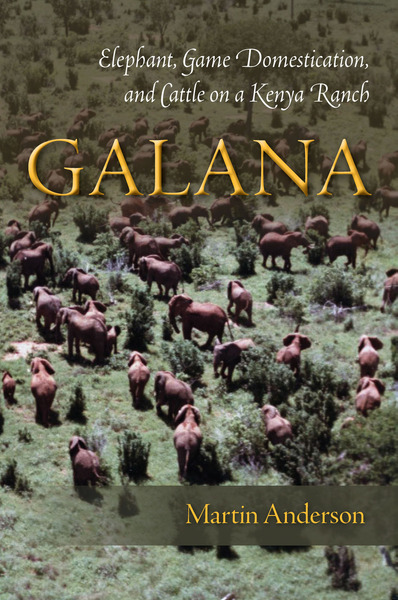 An avid sportsman, Martin Anderson first visited Kenya on a hunting safari in 1960, three years before the country gained its independence from English colonial administration. Anxious to return and be a part of Kenya's new beginning and Jomo Kenyata's encouragement of "harambee" (working together with European settlers/farmers), he partnered with a Kenya settler and started to raise cattle. Four years later and with one more partner, he accepted the government's offer to develop a vast tract of raw African bush for a game and cattle ranch. This book is a history of that grand and remarkable journey.

Galana recounts the story of the creation, achievements, and demise of the largest cattle ranch in Kenya and perhaps all of Africa. Located on an arid 2,500-square-mile tract—1 percent of all the land in Kenya—the Galana Ranch was founded in 1968. Galana introduced cattle into a region with virulent insect-borne disease, adapted the animals to the land, and bred resistant stock. It conducted scientific research into the domestication of wildlife, and aimed to manage Galana's vast natural population of elephants, lions, rhino, lesser kudu, eland, oryx, and other game to help that population attain a level the land could support. In the 1970s and 80s, however, an epidemic of poaching nearly wiped out Galana's vast elephant herds, and the ranch shut down in 1989. This engrossing memoir goes to the heart of Kenya's wildlife management issues and political challenges through a personal tale of adventure and enterprise in Africa.

Martin Anderson is currently a Distinguished Overseer at the Hoover Institution of Stanford University, his alma mater. He has pursued many endeavors during his life: trial lawyer in Hawaii and San Francisco; active reservist in the United States Marine Corps with two tours of active duty in World War II and the Inchon/Chosin campaign in Korea; developing partner in Heavenly Valley Ski resort in Lake Tahoe and other land developments; and Kenya rancher. Martin currently lives in Palo Alto, CA and continues to visit Kenya annually. 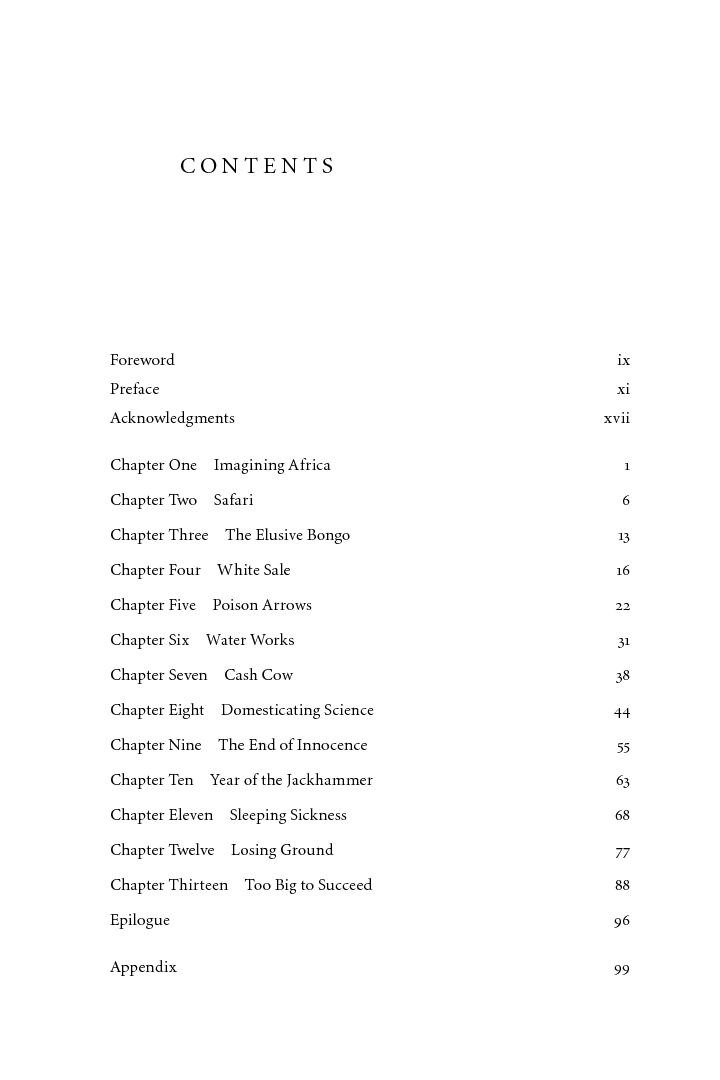 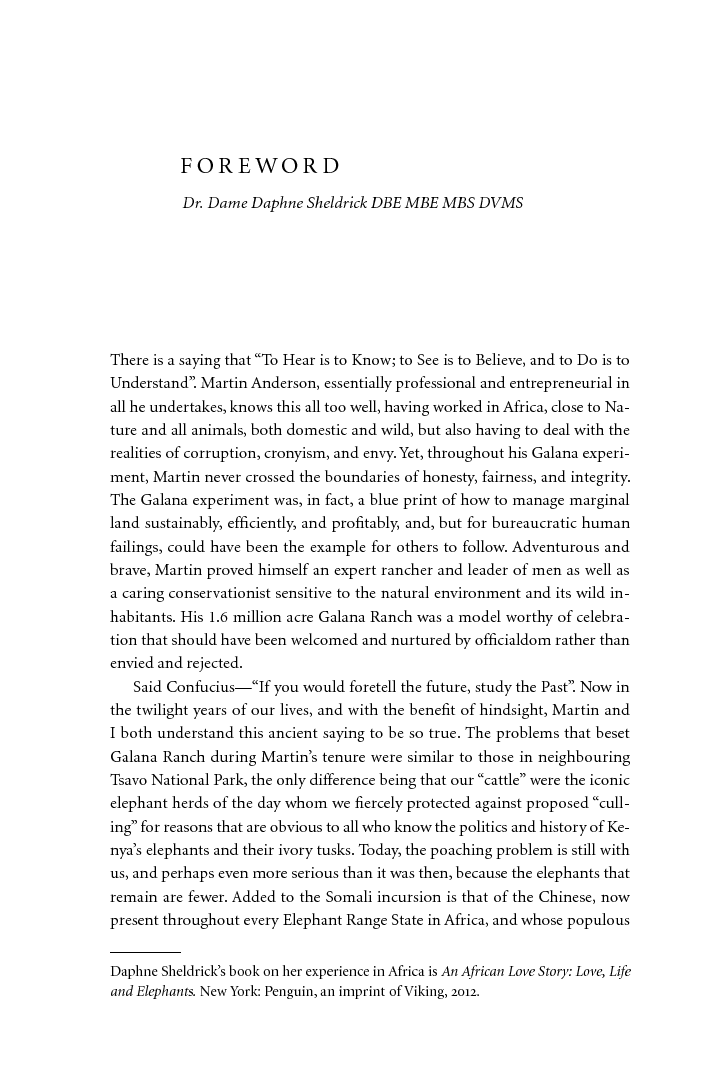 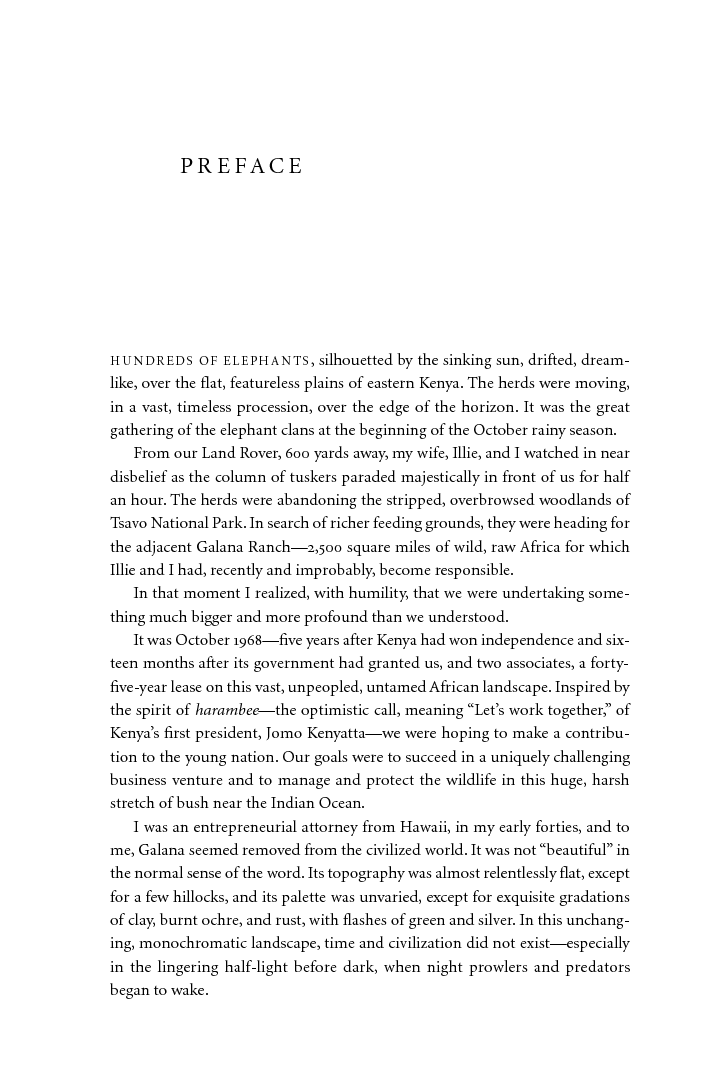