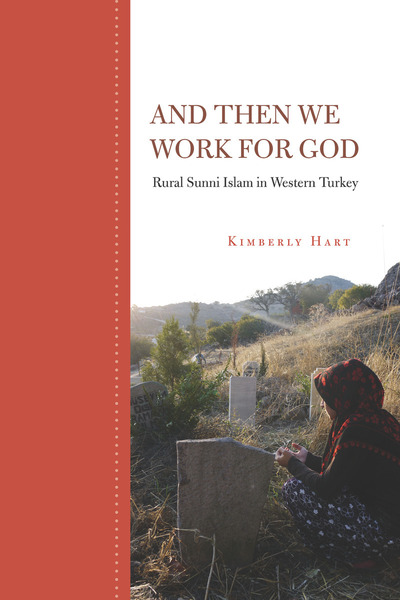 Turkey's contemporary struggles with Islam are often interpreted as a conflict between religion and secularism played out most obviously in the split between rural and urban populations. The reality, of course, is more complicated than the assumptions. Exploring religious expression in two villages, this book considers rural spiritual practices and describes a living, evolving Sunni Islam, influenced and transformed by local and national sources of religious orthodoxy.

Drawing on a decade of research, Kimberly Hart shows how religion is not an abstract set of principles, but a complex set of practices. Sunni Islam structures individual lives through rituals—birth, circumcision, marriage, military service, death—and the expression of these traditions varies between villages. Hart delves into the question of why some choose to keep alive the past, while others want to face a future unburdened by local cultural practices. Her answer speaks to global transformations in Islam, to the push and pull between those who maintain a link to the past, even when these practices challenge orthodoxy, and those who want a purified global religion.

Anthropologist and filmmaker Kimberly Hart is Assistant Professor of Social-Cultural Anthropology at the State University of New York College at Buffalo. Her award-winning film, A Wedding in the Yuntdag, is based on footage collected during fieldwork (2000-2001).

"This is an excellent study about the construction and interpretations of Islam in two different villages if Manisa, a town located in the Aegean region of western Turkey. The study offers a rich and nuanced explanation of how ordinary people interpret and understand Islam as they navigate their daily lives . . . Hart's ethnography challenges some of the core assumptions of modernization theory about rural life as a rigid social sector insulated from the broader socio-economic transformations and ideological debates . . . It is a timely scholarly intervention that deserves to be read and appreciated by specialists and general readers alike"

"Her style, weaving in her own experiences in the field, draws the reader into the narrative. For anyone who thinks that villagers in Turkey are mired in the past or somehow do not know how to practice 'Islam', this book is a refreshing antidote."

"Kimberly Hart's And Then We Work for God is a richly descriptive ethnography that challenges assumptions of clear divisions between the religious and secular, sacred and profane, rural and urban, and modern and traditional . . . [T]he book provides a wealth of detailed and contextualized examples that push the reader to think of rural life as deeply connected to the urban rather than spatially and temporally removed from it . . .And Then We Work for God deserves to be read both for its own numerous successes and as impetus for further scholarship on the rural in a globalized world."

"The book's greatest contribution lies in its approach. Hart refutes the assertion explicitly made by Islamists, and implicitly made by scholars, that rural Turkey is an isolated, backward, and inconsequential space. Rather, she approaches it as dynamic . . . Hart very convincingly proves that the village is also a site of dialogue and engagement through which orthodoxy is created . . . [R]ich in ethnographic detail . . . Overall, this book is a welcome addition to the existing scholarship on modern Turkey and ethnographic literature on pious Islamic practices, The author successfully argues that even though modernization and secularization in Turkey have been urban projects for the most part, these projects have indeed affected how people in the village think about and perform Islam."

"This ethnography about the religious life of Sunni Muslim women living in two small rural communities in western Turkey is based on research carried out by the author (anthropology, SUNY Buffalo) from 1998 to 2010. The result is a detailed, nuanced presentation of the different ways that the villagers interpret and experience Islam the religion, as they negotiate the competing claims of orthodox Islam and their local spiritual practices and cultural traditions. . . . Recommended."

"In this poetic and powerfully written ethnography, Kimberly Hart shatters common assumptions about rural Islam in Turkey. And Then We Work for God not only reveals that there is no one traditional Islam, but thoughtfully uncovers how the practice of rural Islam is intimately connected to changing visions of the state and religion in the rest of Turkey and the world."

"Illuminating how people negotiate uncertainty in times of change, And Then We Work for God is a powerful story of village life and local transformation in the midst of shifting national and global concerns." 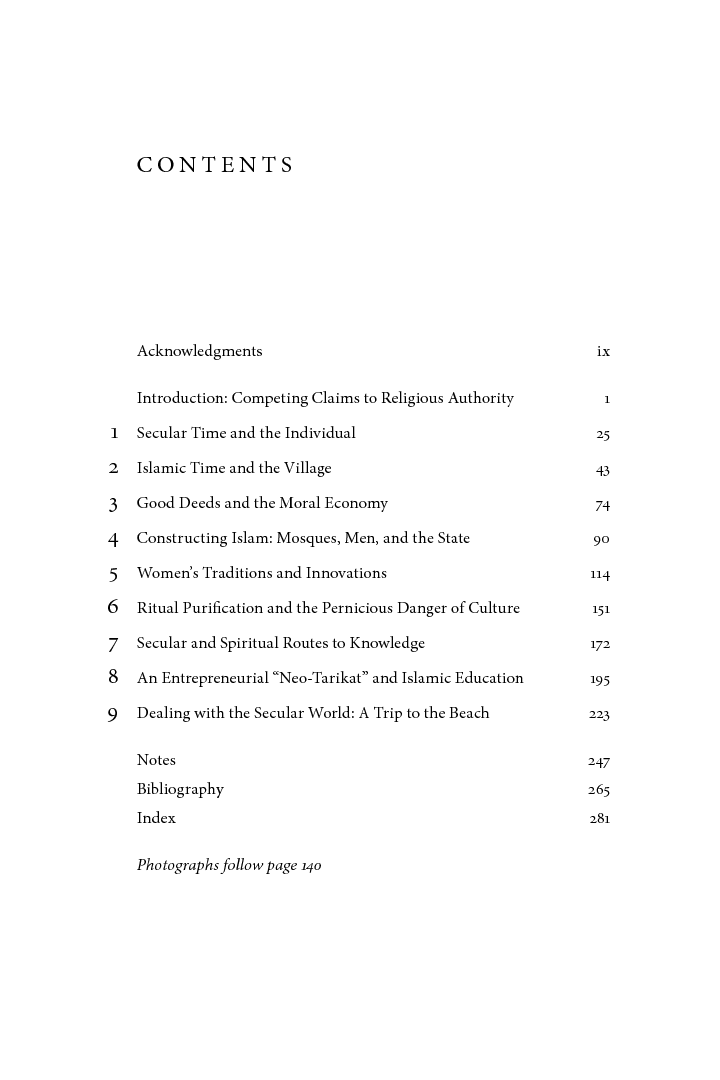 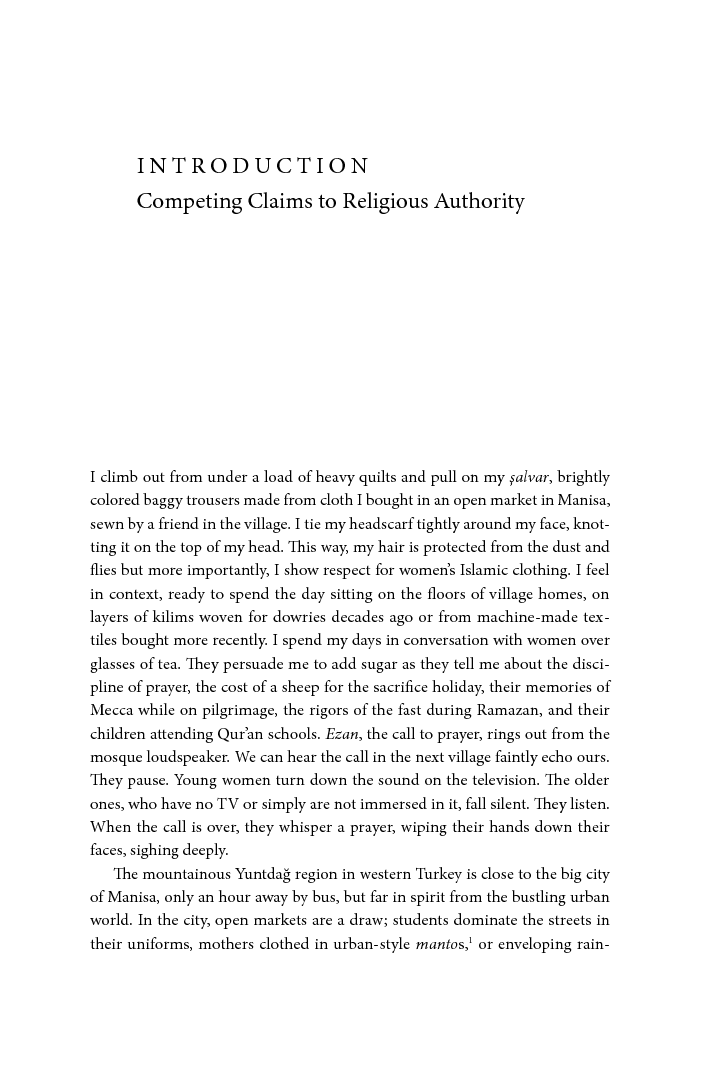