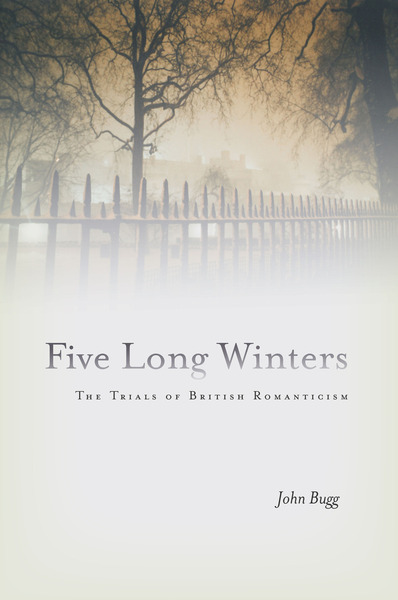 This book argues that the British government's repression of the 1790s rivals the French Revolution as the most important historical event for our understanding the development of Romantic literature. Romanticism has long been associated with both rebellion and escapism, and much Romantic historicism traces an arc from the outburst of democratic energy in British culture triggered by the French Revolution to a dwindling of enthusiasm later in the 1790s, when things in France turned violent. Writers such as Wordsworth and Coleridge can then be seen as "apostates" who turned from radical politics to a poetics of transcendence. Bugg argues instead for a poetics of silence, and his book is set against the backdrop of the so-called Gagging Acts and other legislation of William Pitt, which in literature manifests itself stylistically as silence, stuttering, fragmentation, and encoding. Mining archives of unpublished documents, including manuscripts, diaries, and letters, where authors were more candid, as well as rereading the work of both major and minor figures, a number of whom were subject to prison sentences, Five Long Winters offers a new way of approaching the literature of the Romantic era.

John Bugg is Assistant Professor of English at Fordham University in New York.

"This fascinating and revealing book will be discussed by scholars in Romantic studies for years to come."

"John Bugg's marvellous new study [is] at once a pioneering thrust and a landmark achievement."

"This wonderful book provides new perspectives on the rhetoric of silences, ellipses, and displacement that characterizes so much of the writing of the 1790s. Bugg's study shows how context—in his case the legal context of prosecution and surveillance—can be used to open up the complexities of texts, even when governments try to shut them down."

"This book masterfully combines astute readings of canonical writers with archival recovery of the work of little-known victims of the Gagging Acts. The end result is a nuanced, original, and exciting analysis of great importance."

"Bugg is at once precise and subtle as a reader of primary text and context and panoramic in his critical perspective....nothing less than a reorientation of the field at its origin."

"[A] formal and theoretical engagement with the poetics of silence is precisely the purpose of Jonathan Bugg's book. Following the work of critics like Susan Wolfson, Bugg works to beat back a New Historicist criticism that has tended to view form, and, indeed, poetry itself, as a kind of escape - a wriggling out of one's historical moment through the apparently false consciousness and consolations of nature and lyric." 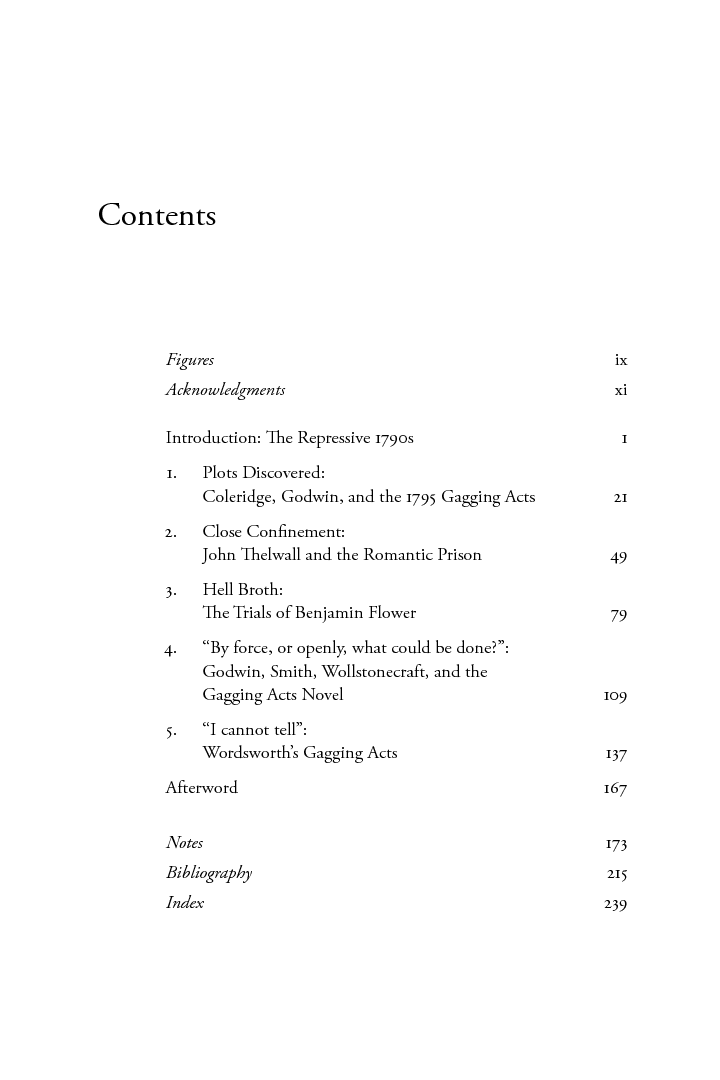 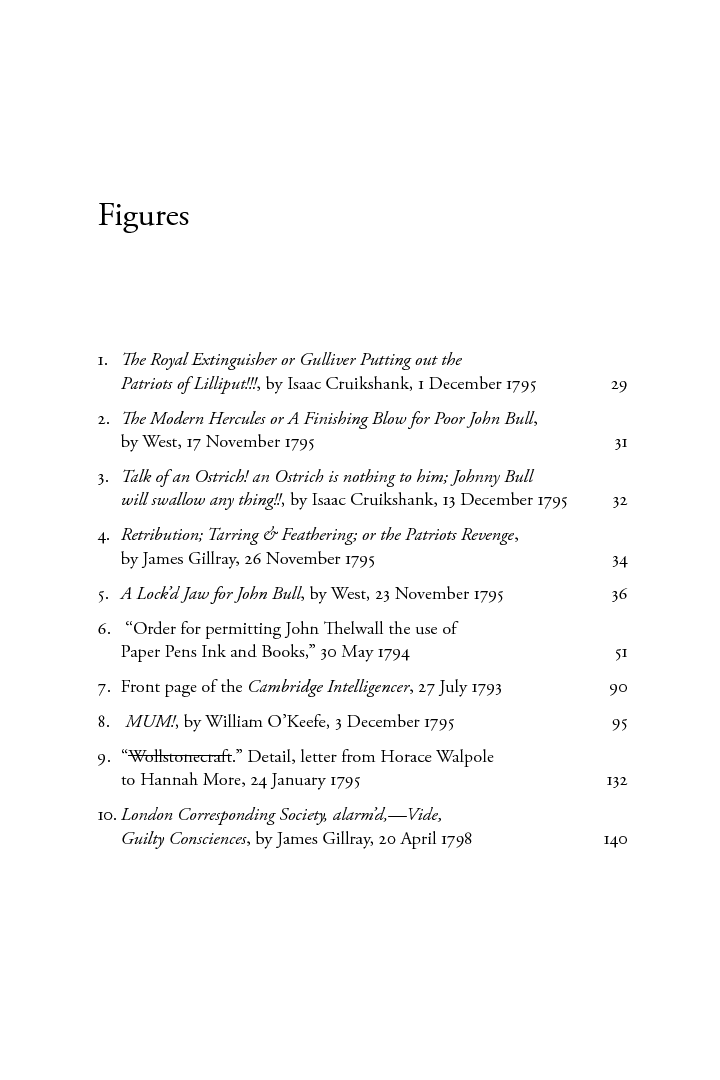 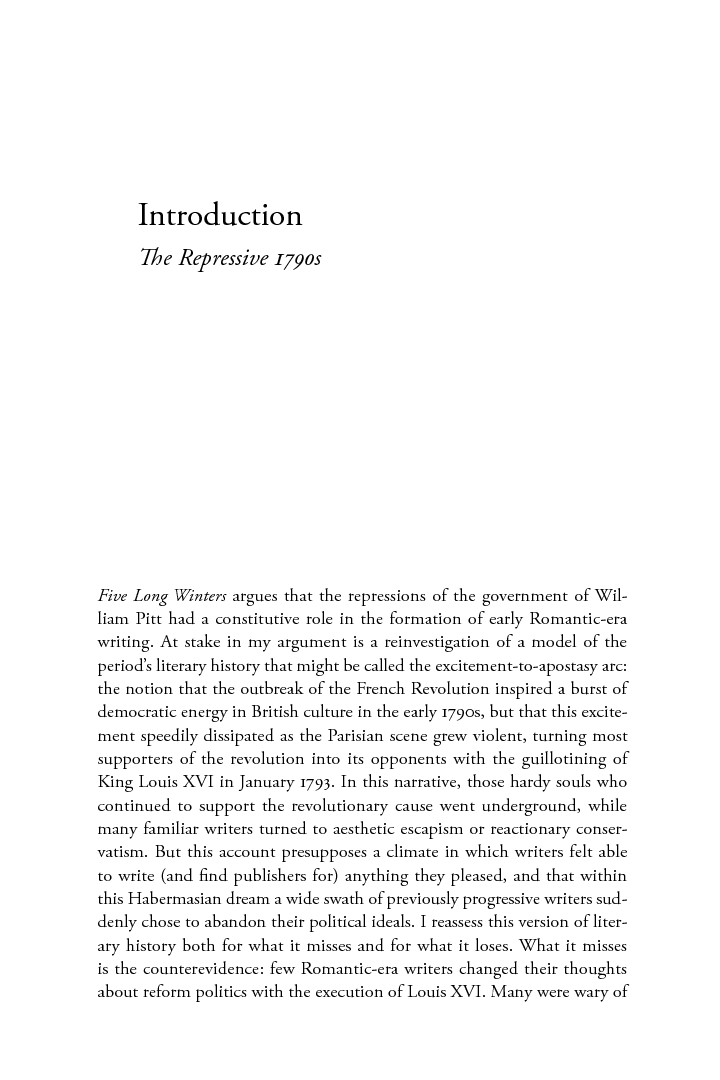