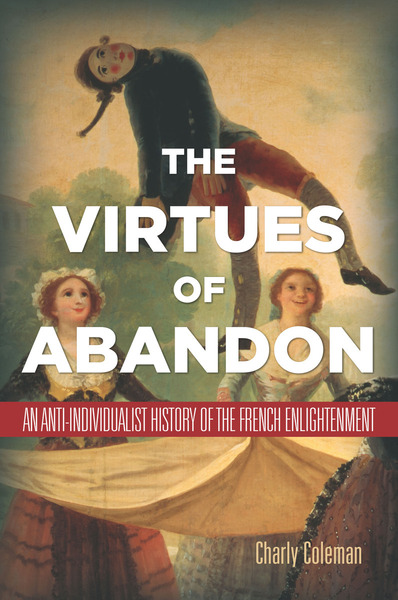 France in the eighteenth century glittered, but also seethed, with new goods and new ideas. In the halls of Versailles, the streets of Paris, and the soul of the Enlightenment itself, a vitriolic struggle was being waged over the question of ownership—of property, of position, even of personhood. Those who championed man's possession of material, spiritual, and existential goods faced the successive assaults of radical Christian mystics, philosophical materialists, and political revolutionaries. The Virtues of Abandon traces the aims and activities of these three seemingly disparate groups, and the current of anti-individualism that permeated theology, philosophy, and politics throughout the period.

Fired by the desire to abandon the self, men and women sought new ways to relate to God, nature, and nation. They joined illicit mystic cults that engaged in rituals of physical mortification and sexual license, committed suicides in the throes of materialist fatalism, drank potions to induce consciousness-altering dreams, railed against the degrading effects of unfettered consumption, and ultimately renounced the feudal privileges that had for centuries defined their social existence. The explosive denouement was the French Revolution, during which God and king were toppled from their thrones.

Charly Coleman is Assistant Professor of History at Columbia University.

"Coleman's most original contribution to the understanding of the French Enlightenment is to have provided a coherent, synthetic, and nuanced account of the challenge that was posed to this 'culture of self-ownership' . . . Coleman encourages the reader to understand the plurality of views on selfhood as part of an overall struggle to define the relationship between personhood and property."

"Charly Coleman has written an elegant and wide-ranging book of originality and learning. It is carefully researched and freshly thought, and is unafraid to draw connections across seemingly disparate bodies of material, tacking against the winds of prevailing scholarly assumptions . . . [I]t is undoubtedly a book to make one think. It announces Coleman as a creative and insightful young scholar of considerable promise."

"Coleman has produced an ambitious and insightful first book."

"Thoughtful, meticulous, and supporting its points with extensive notes, The Virtues of Abandon is a welcome addition to college library world history shelves."

"Charly Coleman's The Virtues of Abandon will transform the way we think about the Enlightenment and its relationship to the Revolution. Ranging across a very wide range of intellectual fields and forms of social practice, Coleman uncovers a religious, mystical strain of thinking which runs in fruitful counterpoint with the more familiar, secularising Enlightenment narratives."

"An excellent work of remarkable originality."

"As his subtitle suggests, historian Coleman offers an original framework for the reimagining of the intellectual history of France during the long 18th century . . . Recommended." 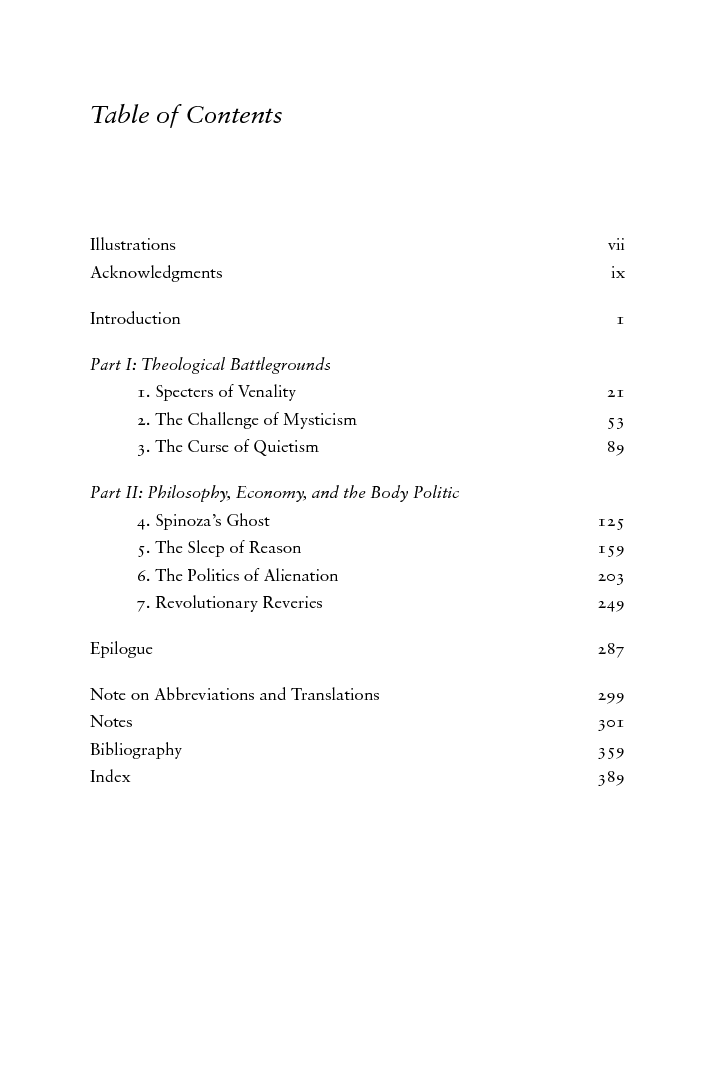 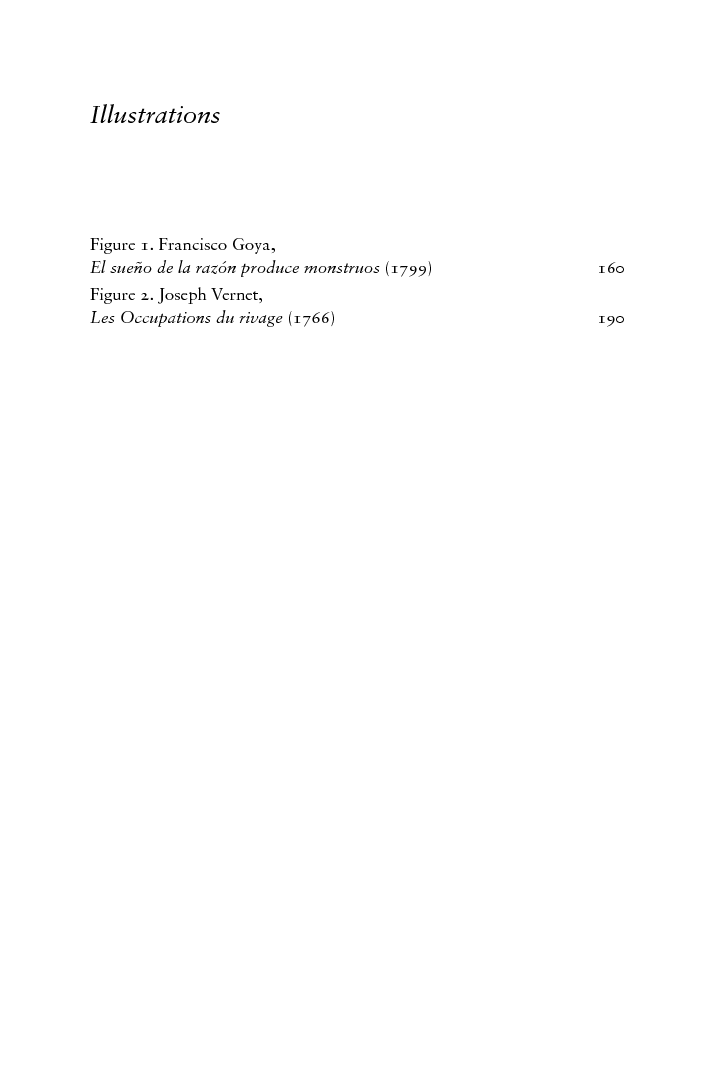 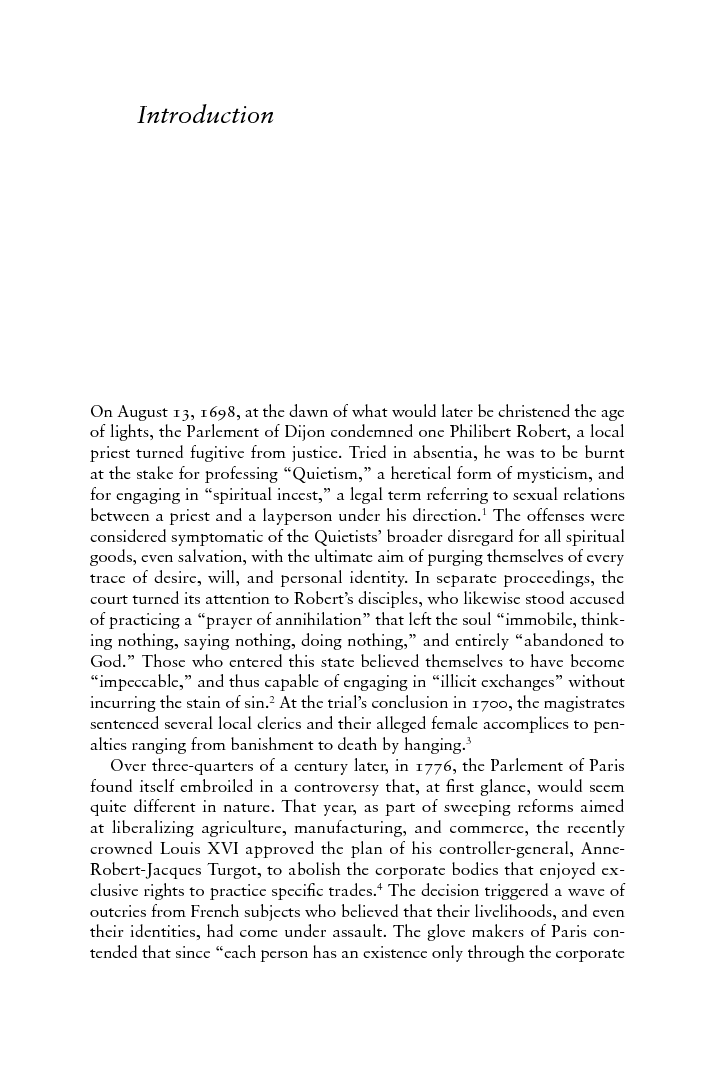