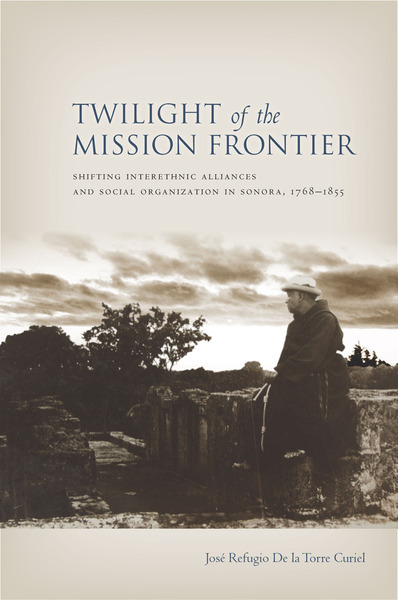 Twilight of the Mission Frontier examines the long process of mission decline in Sonora, Mexico after the Jesuit expulsion in 1767. By reassessing the mission crisis paradigm—which speaks of a growing internal crisis leading to the secularization of the missions in the early nineteenth century—new light is shed on how demographic, cultural, economic, and institutional variables modified life in the Franciscan missions in Sonora.

During the late eighteenth century, forms of interaction between Sonoran indigenous groups and Spanish settlers grew in complexity and intensity, due in part to the implementation of reform-minded Bourbon policies which envisioned a more secular, productive, and modern society. At the same time, new forms of what this book identifies as pluriethnic mobility also emerged. Franciscan missionaries and mission residents deployed diverse strategies to cope with these changes and results varied from region to region, depending on such factors as the missionaries' backgrounds, Indian responses to mission life, local economic arrangements, and cultural exchanges between Indians and Spaniards.

"José Refugio De la Torre Curiel traces the institutional and economic history of these Sonoran missions from [1768] until their demise in the first decades of Mexico's early republican period . . . Recommended."

"This manuscript demonstrates a unique mastery of the English and Spanish literature on the missions of northwestern New Spain, a thorough command of the difficult archival sources upon which the study is based, and a coherent, well-researched, and compelling argument. Scholars and students interested in colonial Mexico, its northern frontier, the Jesuit and Franciscan missions of northwestern New Spain, Indian life along the Spanish frontier, and economic and political developments in Sonora will all find this to be a rich and rewarding read."

"Twilight of the Mission Frontier provides an economic and institutional history of colonial New Spain that, unlike many of its predecessors, incorporates the impact of and variations within religious concerns, administrative practices, and transcultural negotiations This welcome contribution to the field ably complicates narratives of the missionary frontier of New Spain and mission histories." 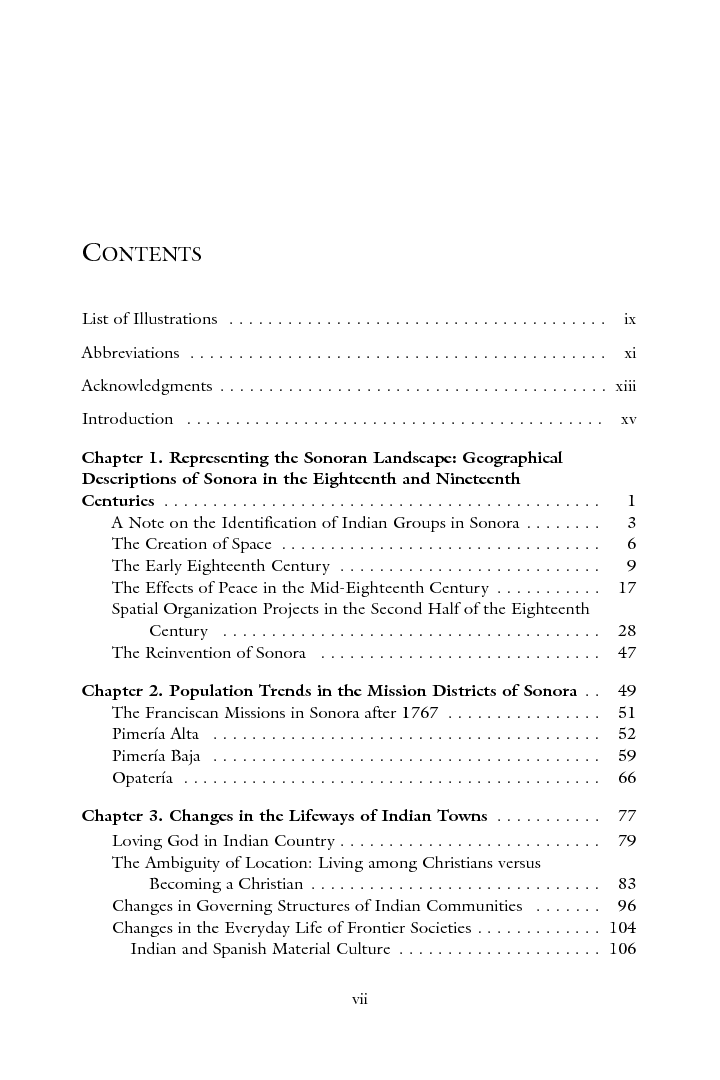 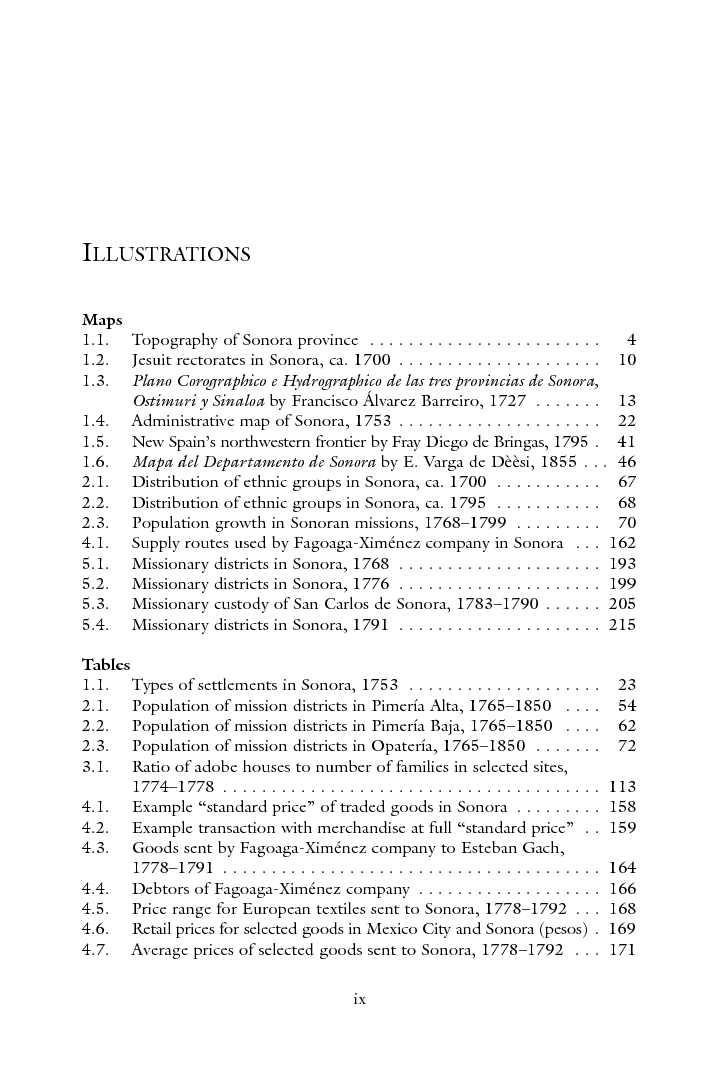 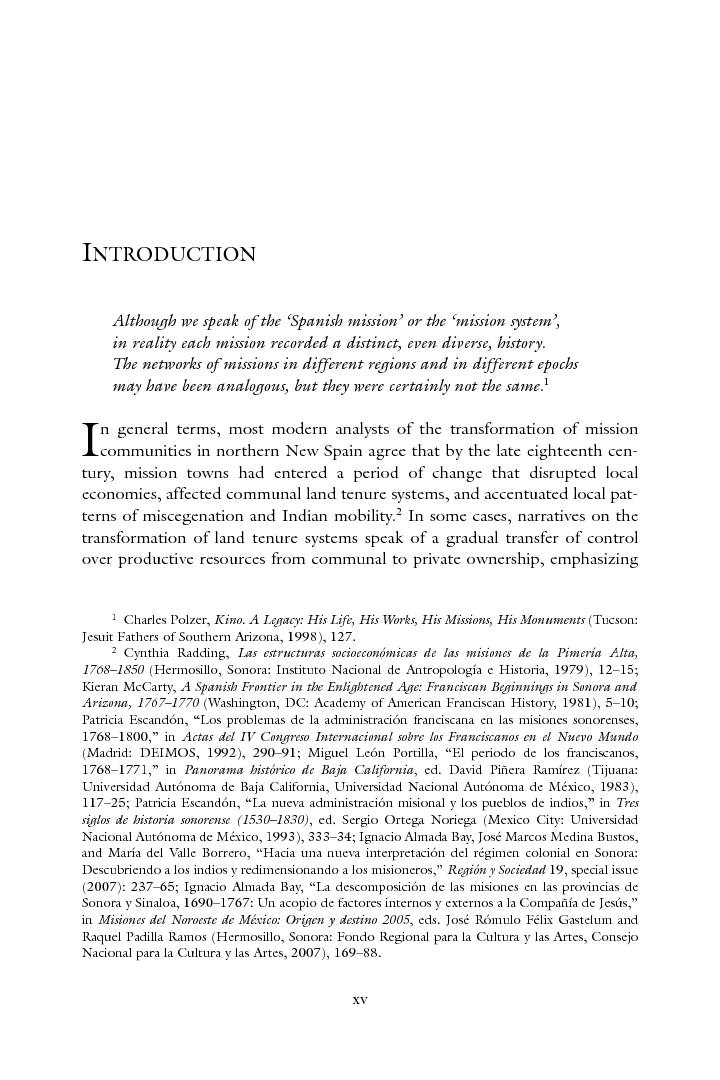