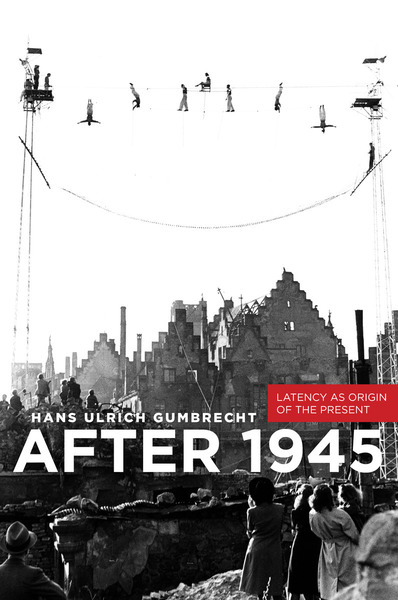 After 1945
Latency as Origin of the Present
Hans Ulrich Gumbrecht

What is it the legacy that humankind has been living with since 1945? We were once convinced that time was the agent of change. But in the past decade or two, our experience of time has been transformed. Technology preserves and inundates us with the past, and we perceive our future as a set of converging and threatening inevitabilities: nuclear annihilation, global warming, overpopulation. Overwhelmed by these horizons, we live in an ever broadening present. In identifying the prevailing mood of the post-World War II decade as that of "latency," Gumbrecht returns to the era when this change in the pace and structure of time emerged and shows how it shaped the trajectory of his own postwar generation.

Those born after 1945, and especially those born in Germany, would have liked nothing more than to put the catastrophic events and explosions of the past behind them, but that possibility remained foreclosed or just out of reach. World literatures and cultures of the postwar years reveal this to have been a broadly shared predicament: they hint at promises unfulfilled and obsess over dishonesty and bad faith; they transmit the sensation of confinement and the inability to advance.

After 1945 belies its theme of entrapment. Gumbrecht has never been limited by narrow disciplinary boundaries, and his latest inquiry is both far-ranging and experimental. It combines autobiography with German history and world-historical analysis, offering insightful reflections on Samuel Beckett and Paul Celan, detailed exegesis of the thought of Martin Heidegger and Jean Paul Sartre, and surprising reflections on cultural phenomena ranging from Edith Piaf to the Kinsey Report. This personal and philosophical take on the last century is of immediate relevance to our identity today.

Hans Ulrich Gumbrecht is Albert Guérard Professor in Literature at Stanford University. His books in English include In 1926 (1998), Production of Presence (Stanford, 2004), In Praise of Athletic Beauty (2006), and Atmosphere, Mood, Stimmung (Stanford, 2012).

"This book is willfully 'disheveled,' for lack of a better word. That is, it insists on and performs—successfully, I believe—a purposeful entanglement between autobiography and literature."

"This is no ordinary book. . . . Recommended. All levels of students through faculty"

"Hans Ulrich Gumbrecht is a true international figure—a Bavarian Romance scholar with an American career that extends to literary theory, cultural history, and history of ideas. . . . His ambitious new book on mood, philosophy of history, and contemporary analysis is an interesting and peculiar example of what the humanities can also create."

"Quirky, superbly composed, and nuanced. . . . A totally original meditation on how our sense of time has changed over the last two-thirds of a century."

"This is a fascinating and important book—important because of the way it connects a certain postwar mood with literary and personal examples. I am familiar with a good deal of Gumbrecht's previous work, and as far as I know, this is the first time he has directly addressed the situation of Germany after the Second World War in such a way. The courage, and intellectual honesty, it has taken to write After 1945 are impressive indeed." 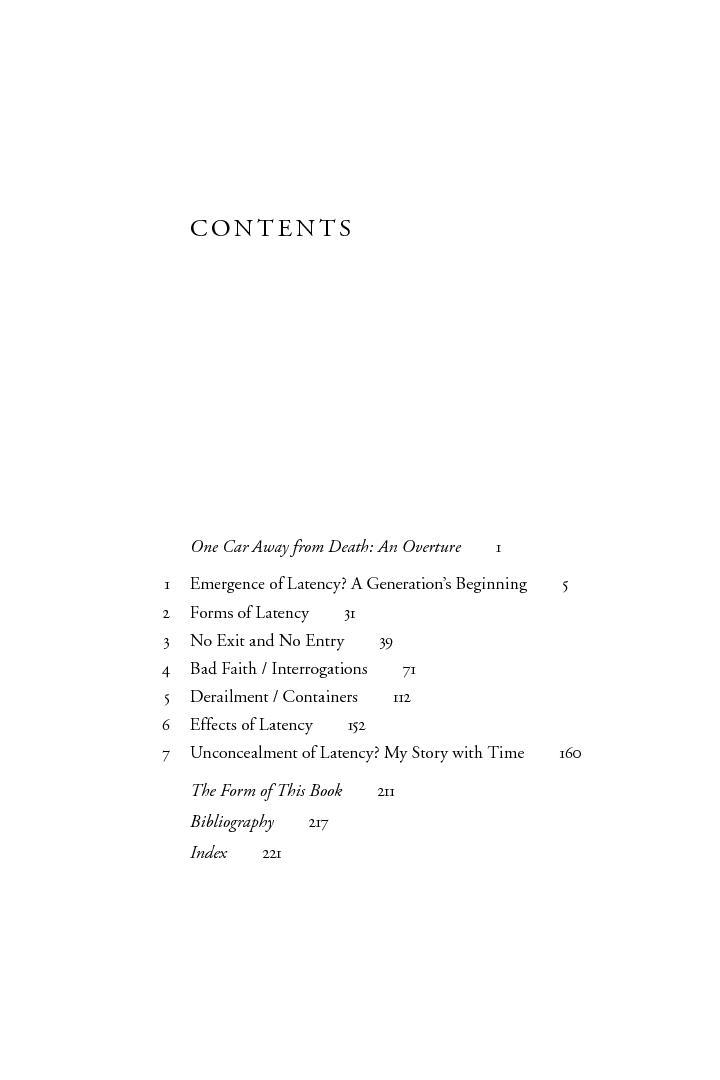 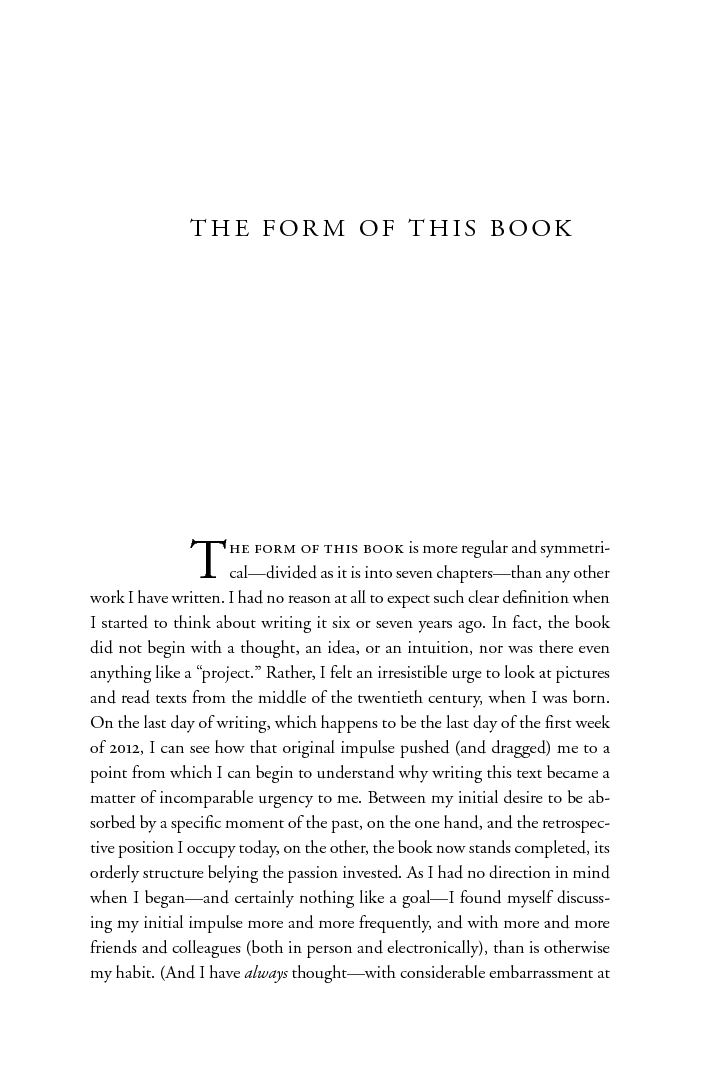