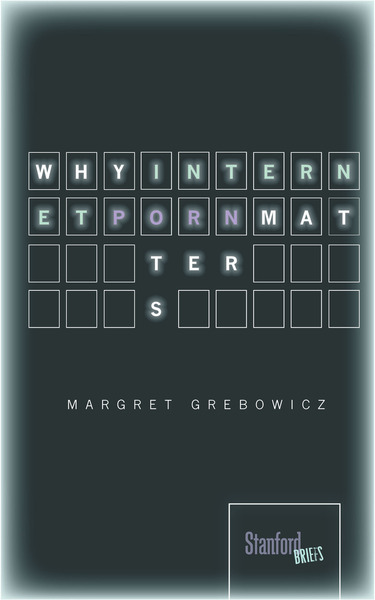 Margret Grebowicz is Associate Professor of Philosophy at Goucher College.

"[T]his book by Grebowicz offers an adroit analysis of Internet pornography that has large implications for feminism, gender studies, and media studies . . . Recommended."

"Margret Grebowicz has written a bracing, vital book that should be required reading for any scholar interested in the politics and theory of sexuality. Relying on an eclectic but carefully chosen set of interlocutors (from Baudrillard to MacKinnon to Scarlet the Harlot), Grebowicz has carved out a space to ask specifically philosophical questions about an emerging, and increasingly influential, set of social practices." 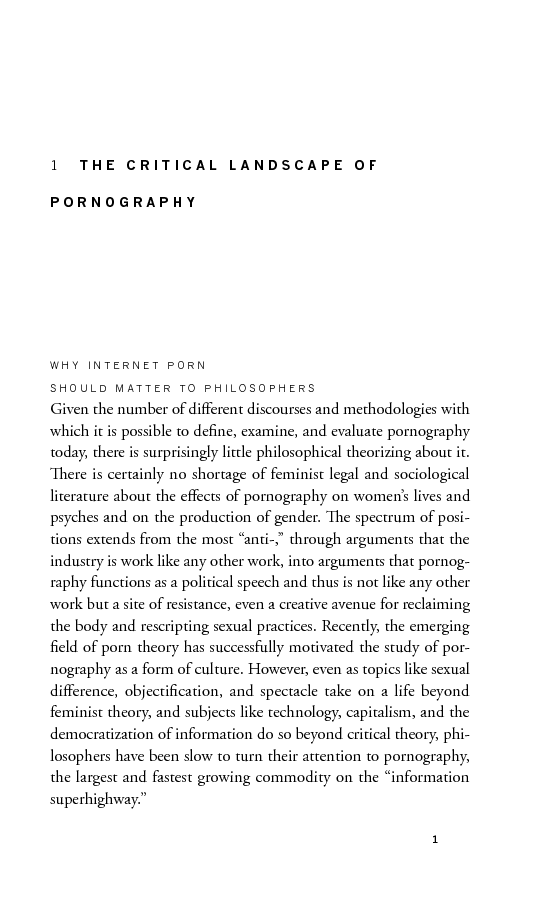 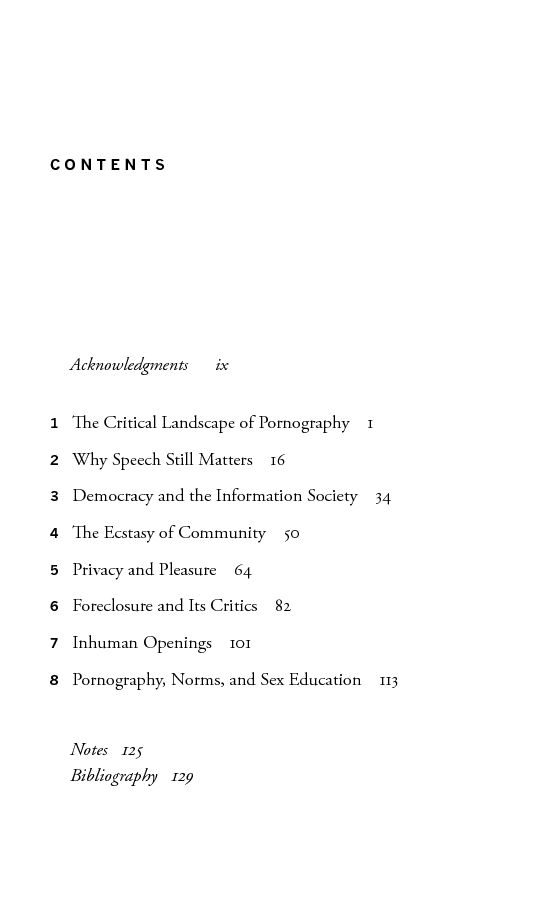