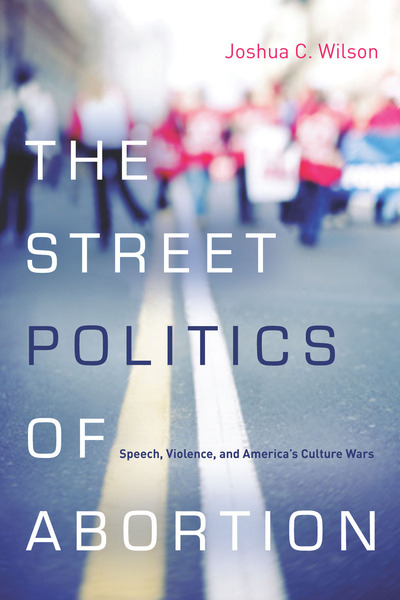 The U.S. Supreme Court decision in Roe v. Wade stands as a historic victory for abortion-rights activists. But rather than serving as the coda to what had been a comparatively low-profile social conflict, the decision mobilized a wave of anti-abortion protests and ignited a heated struggle that continues to this day.

Picking up the story in the contentious decades that followed Roe, The Street Politics of Abortion is the first book to consider the rise and fall of clinic-front protests through the 1980s and 1990s, the most visible and contentious period in U.S. reproductive politics. Joshua Wilson considers how street level protests lead to three seminal Court decisions—Planned Parenthood v. Williams, Schenck v. Pro-Choice Network of Western N.Y., and Hill v. Colorado. The eventual demise of street protests via these cases taught anti-abortion activists the value of incremental institutional strategies that could produce concrete policy gains without drawing the public's attention. Activists on both sides ultimately moved—often literally—from the streets to fight in state legislative halls and courtrooms.

At its core, the story of clinic-front protests is the story of the Christian Right's mercurial assent as a force in American politics. As the conflict moved from the street, to the courts, and eventually to legislative halls, the competing sides came to rely on a network of lawyers and professionals to champion their causes. New Christian Right institutions—including Pat Robertson's American Center for Law and Justice and the Regent University Law School, and Jerry Falwell's Liberty University School of Law—trained elite activists for their "front line" battles in government. Wilson demonstrates how the abortion-rights movement, despite its initial success with Roe, has since faced continuous challenges and difficulties, while the anti-abortion movement continues to gain strength in spite of its losses.

Joshua C. Wilson is Assistant Professor of Political Science at the University of Denver. His work has been discussed in Time Magazine and NPR's The Morning Shift.

"The Street Politics of Abortion adds much to our understanding of dissent, abortion, politics, and the evolution of new Christian conservative leaders, institutions, and tactics."

"[The events of the American anti-abortion movement] are the subject of Joshua C. Wilson's book, The Street Politics of Abortion, and involve the intersection of four topics: political movements that involve litigation; anti-abortion activism; First Amendment doctrine and judicial decision making; and legal consciousnes, in particular the evolving view of law of various elite and non-elite actors. This combination makes for rich and fascinating subject of study and promises Wilson's book a wide audience . . . Wilson lets the various actors speak for themselves. As a result, the reader gets a good sense of the motivation and thinking of the activists on both sides."

"Beautifully written and tremendously accessible, The Street Politics of Abortion offers new insight into how lawyers—especially those assigned to cases rather than taking them as part of their political commitments—understand their role as trial lawyers and social movement actors. This excellent book is analytically important, methodologically innovative, and breaks new ground in the study of social movements, legal consciousness, and the first amendment."

"On about as hot a subject as a scholar can take on, Joshua Wilson has sensitively and exhaustively shown how activists' 'stories' about the law shape the everyday politics of abortion. Blending political science and sociology, this is modern legal scholarship at its very best."

"Joshua Wilson shows how the interactions of protesters at abortion clinics and their legal defeats actually helped to institutionalize the anti-abortion movement. This important new work on abortion politics greatly advances our understanding of movement/countermovement dynamics and the power of law." 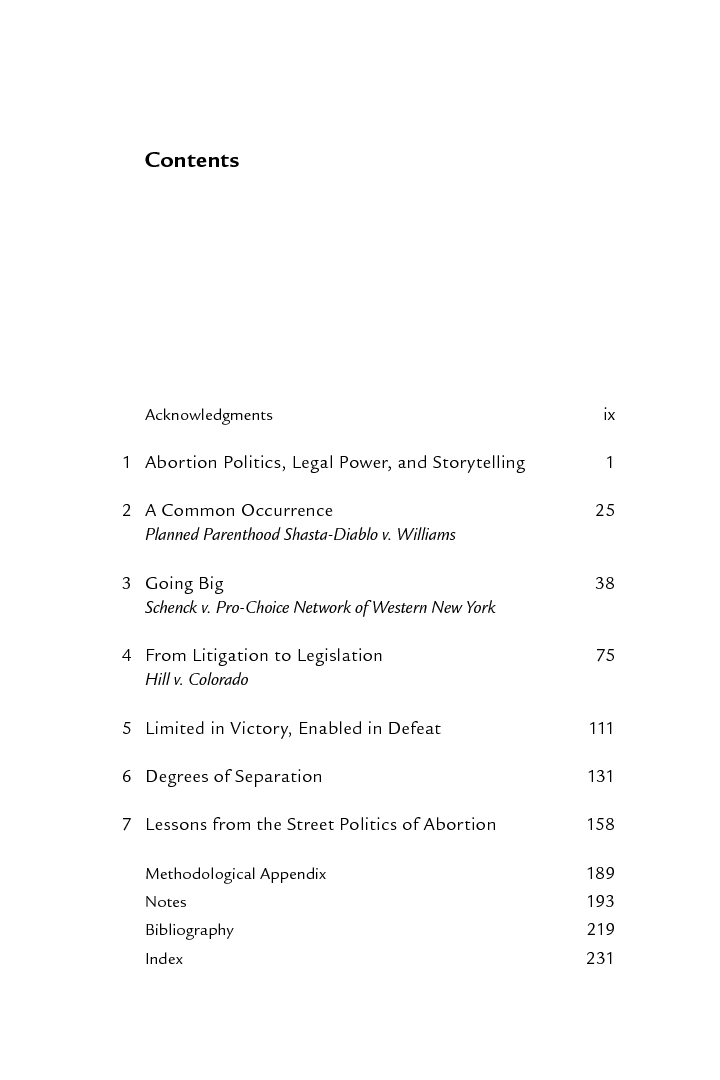 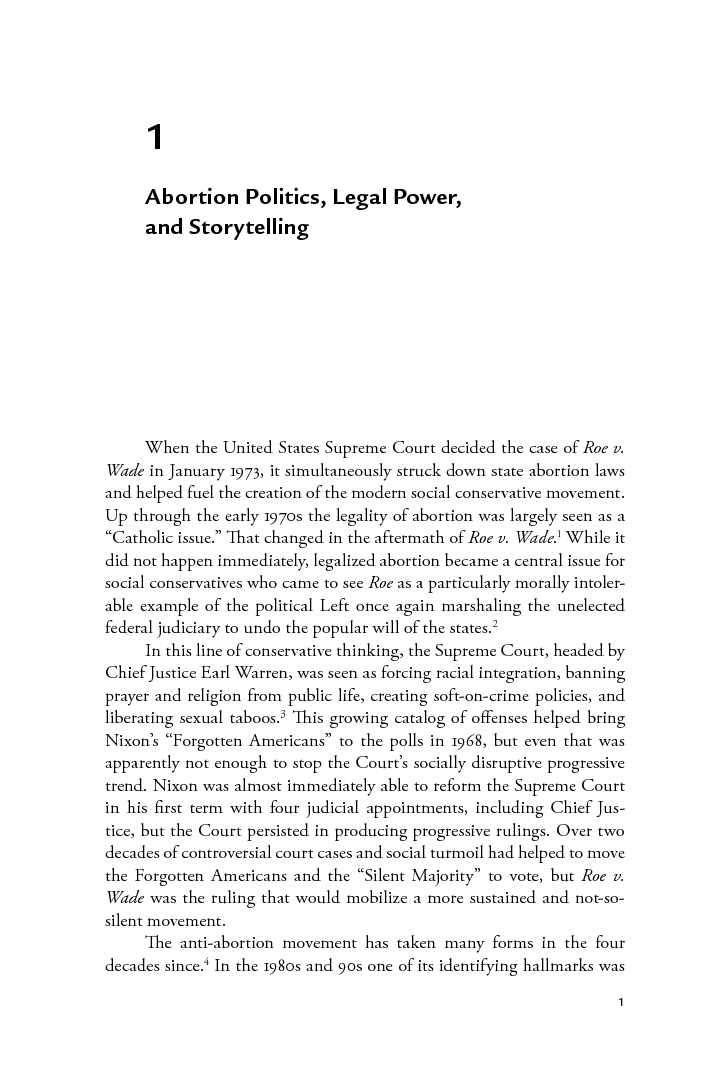 The Real Threat to Roe v. Wade Is Anti-Abortion Laws in the States