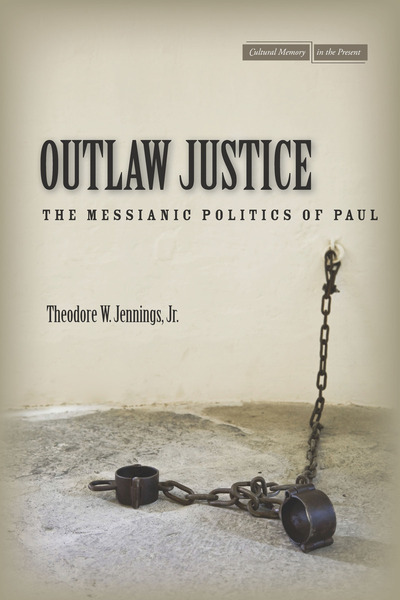 This book offers a close reading of Romans that treats Paul as a radical political thinker by showing the relationship between Paul's perspective and that of secular political theorists. Turning to both ancient political philosophers (Plato, Aristotle, and Cicero) and contemporary post-Marxists (Agamben, Badiou, Derrida, and Žižek), Jennings presents Romans as a sustained argument for a new sort of political thinking concerned with the possibility and constitution of just socialities.

Reading Romans as an essay on messianic politics in conversation with ancient and postmodern political theory challenges the stereotype of Paul as a reactionary theologian who "invented" Christianity and demonstrates his importance for all, regardless of religious affiliation or academic guild, who dream and work for a society based on respect, rather than domination, division, and death. In the current context of unjust global empires constituted by avarice, arrogance, and violence, Jennings finds in Paul a stunning vision for creating just societies outside the law.

Theodore W. Jennings, Jr. is Professor of Biblical and Philosophical Theology at the Chicago Theological Seminary. His previous books include Reading Derrida/Thinking Paul: On Justice (Stanford, 2006) and Transforming Atonement: A Political Theology of the Cross (2009).

"Jennings presents a bold and important commentary on Paul's letter to the Romans. It emerges at a time when philosophical discussions of biblical texts have become both remarkably common and remarkably significant bearers of pressing contemporary intellectual problems. This book is timely, provocative, and original." 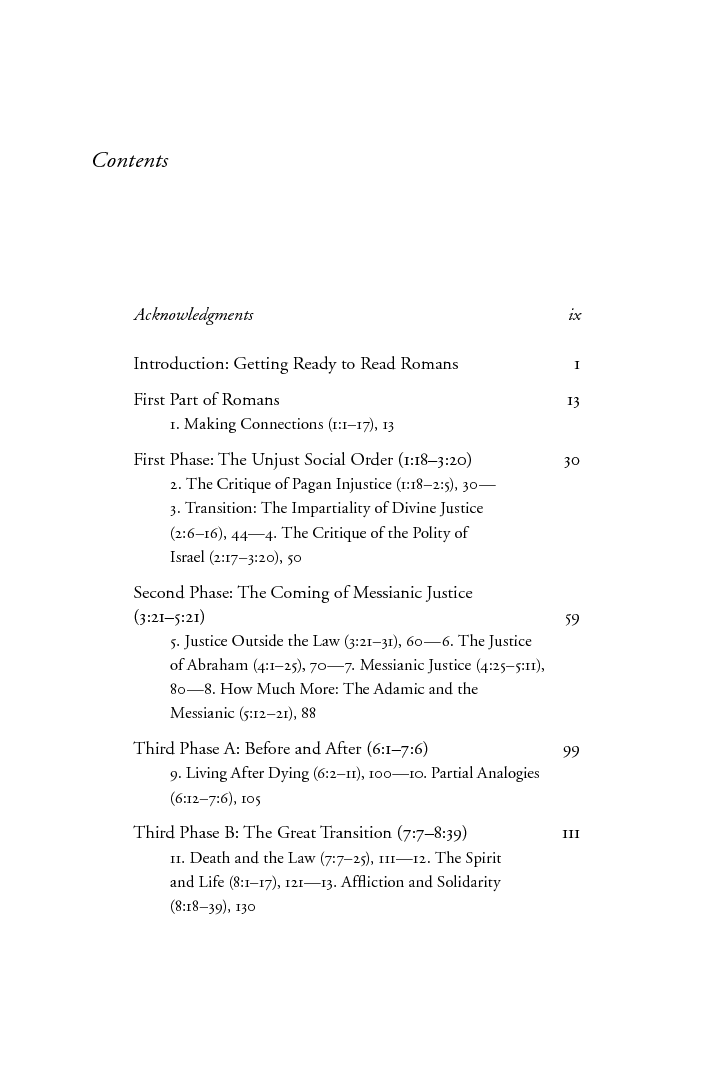 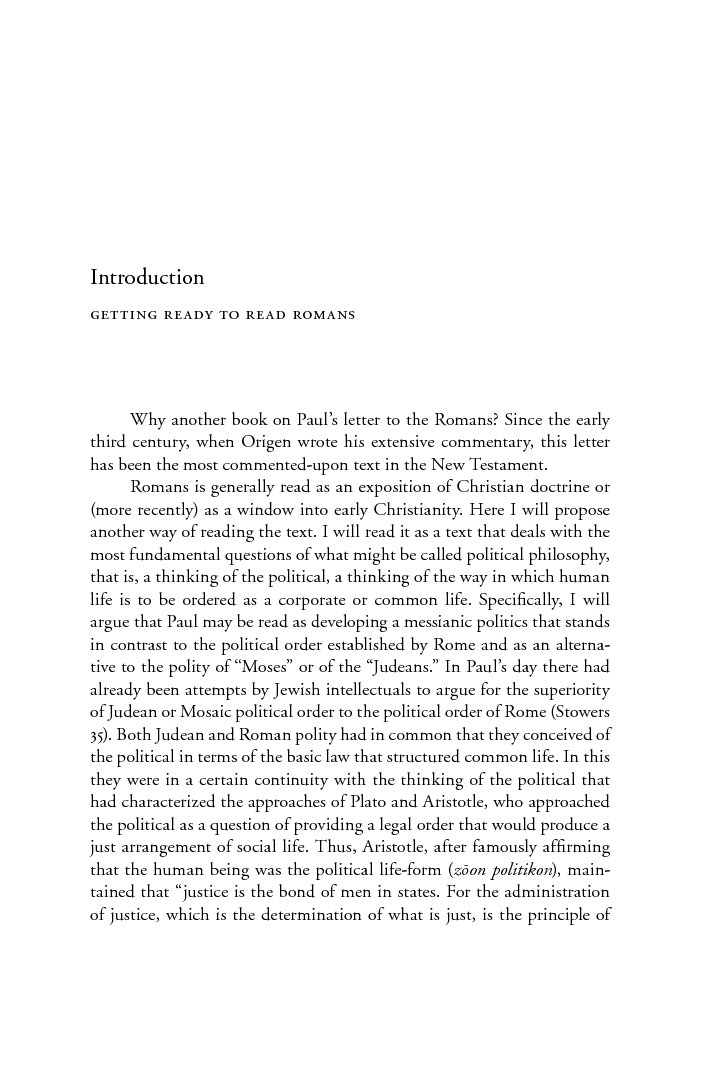