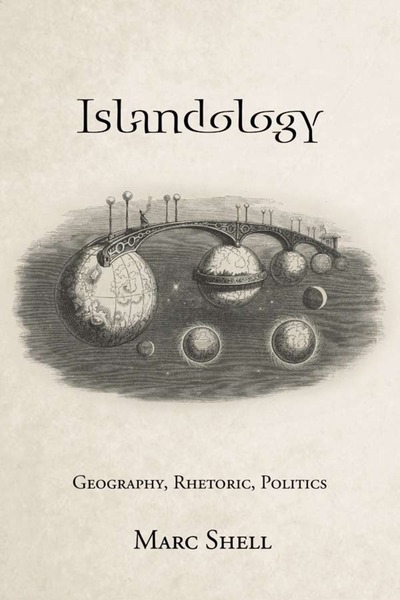 Islandology is a fast-paced, fact-filled comparative essay in critical topography and cultural geography that cuts across different cultures and argues for a world of islands. The book explores the logical consequences of geographic place for the development of philosophy and the study of limits (Greece) and for the establishment of North Sea democracy (England and Iceland), explains the location of military hot-spots and great cities (Hormuz and Manhattan), and sheds new light on dozens of world-historical productions whose motivating islandic aspect has not heretofore been recognized (Shakespeare's Hamlet and Wagner's Ring of the Nibelung). Written by Shell in view of the melting of the world's great ice islands, Islandology shows not only new ways that we think about islands but also why and how we think by means of them.

Marc Shell, a John D. and Catherine T. MacArthur Fellow, is the Irving Babbitt Professor of Comparative Literature and Professor of English at Harvard University, where he is also a professor in the graduate program in History of American Civilization. He is the author of a number of books. These include three influential studies of the relations between linguistic and literary economies: The Economy of Literature (1978), Money, Language, and Thought (1982), and Art and Money (1995) as well as books on nationalism, kinship, and multilingualism, such as The End of Kinship (1986) and American Babel (2002), and on disability, including the recent titles, Polio and Its Aftermath (2005) and Stutter (2006). A Canadian citizen, Shell has long been interested in the relations between Canada and the United States. With his wife, Professor Susan Shell, he co-directs The Seven Days Work Educational Foundation, Grand Manan Island, Canada, which sponsors conferences and educational outreach programs in the greater Gulf of Maine region in both countries.

"Islandology is one of those rare works that perfectly reflects its object of study. Instead of being a contribution to a particular field of research, it is an island of scholarship that allows us to chart submerged connections among such fields as cultural geography, literary analysis, and socio-political inquiry."

"Islandology is a compendium, a word and image album, a guide bleu, and a piece of theory all rolled into one. In its dense and playful disposition of islandological lexemes, examples, paradigms, facts, language games, the book is a voracious post modernist cosmography. Shell, a cosmographer for the Internet era, exposes a poignant transcendental restlessness in his conceptual and literary mappings of the island in the imaginary of modernity. Such a generous study in critical topography belongs alongside Lefebvre, Serres and Yi-Fu Tuan in creating new horizons for the study of place and landscape across many fields and disciplines." 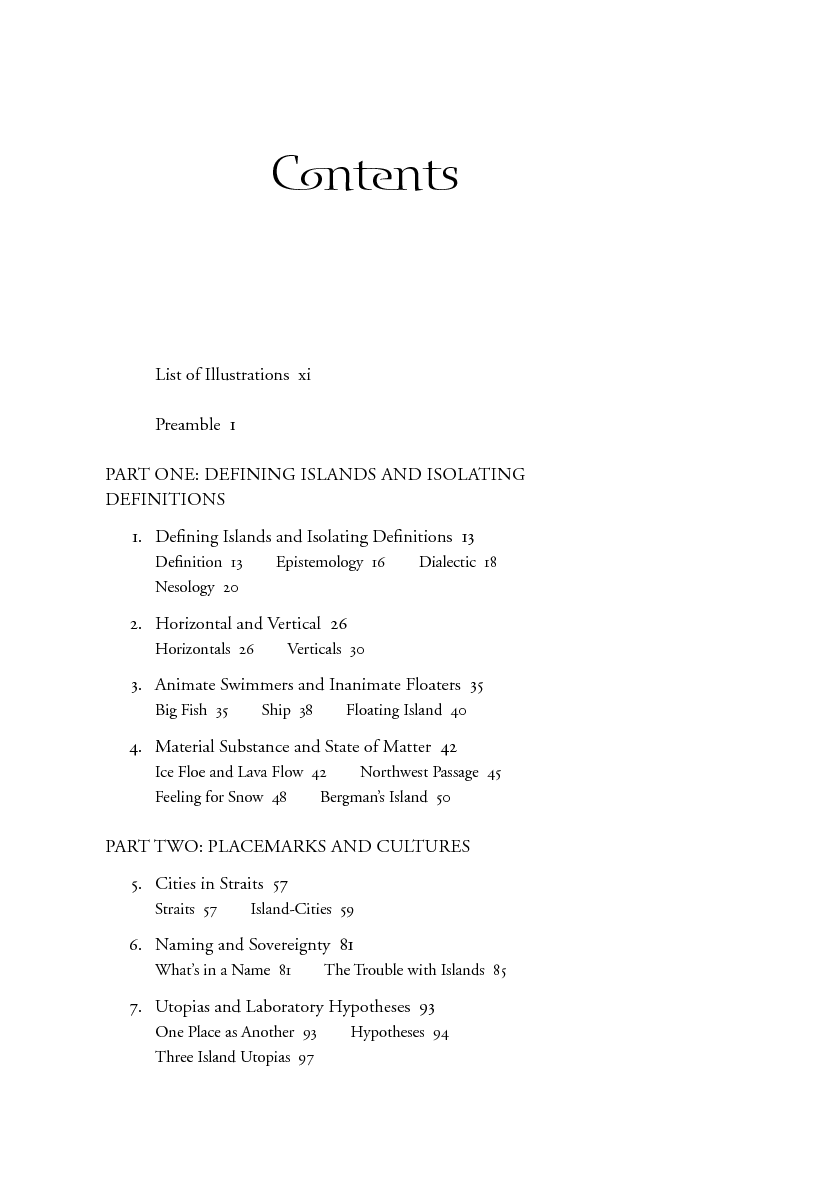 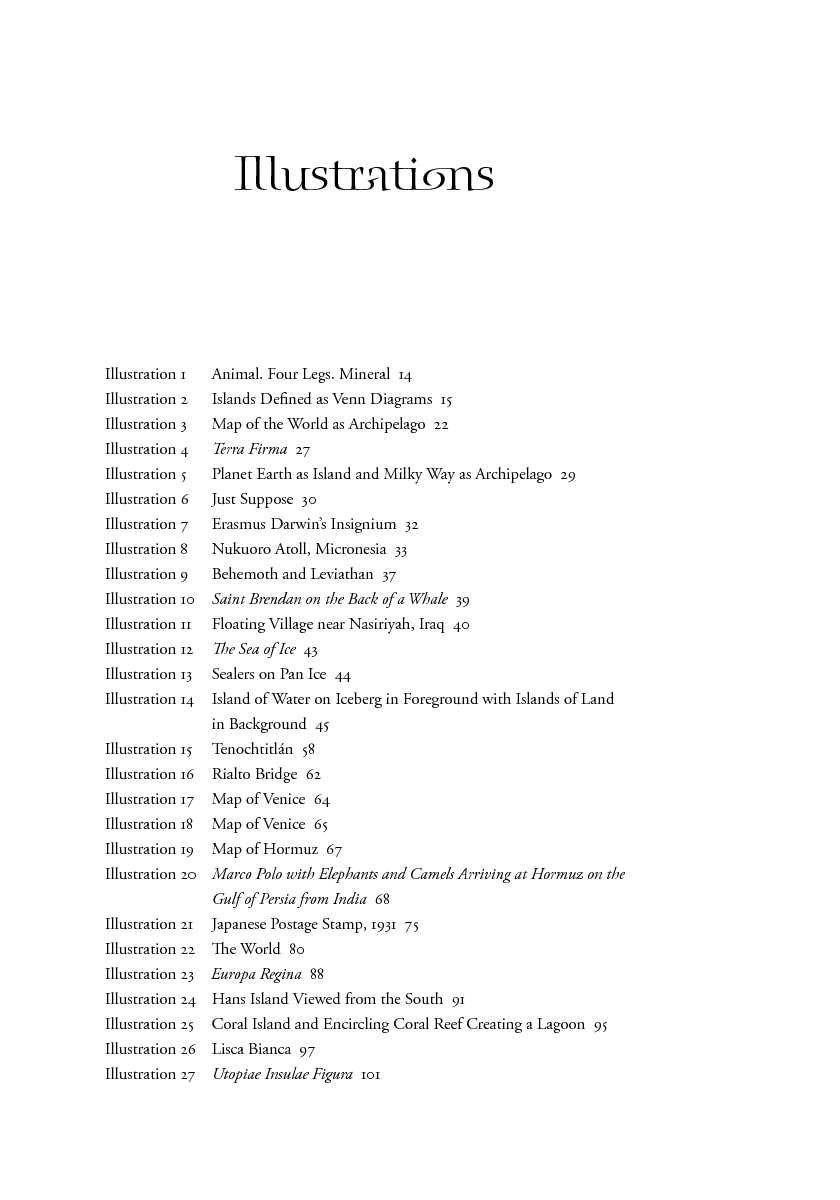 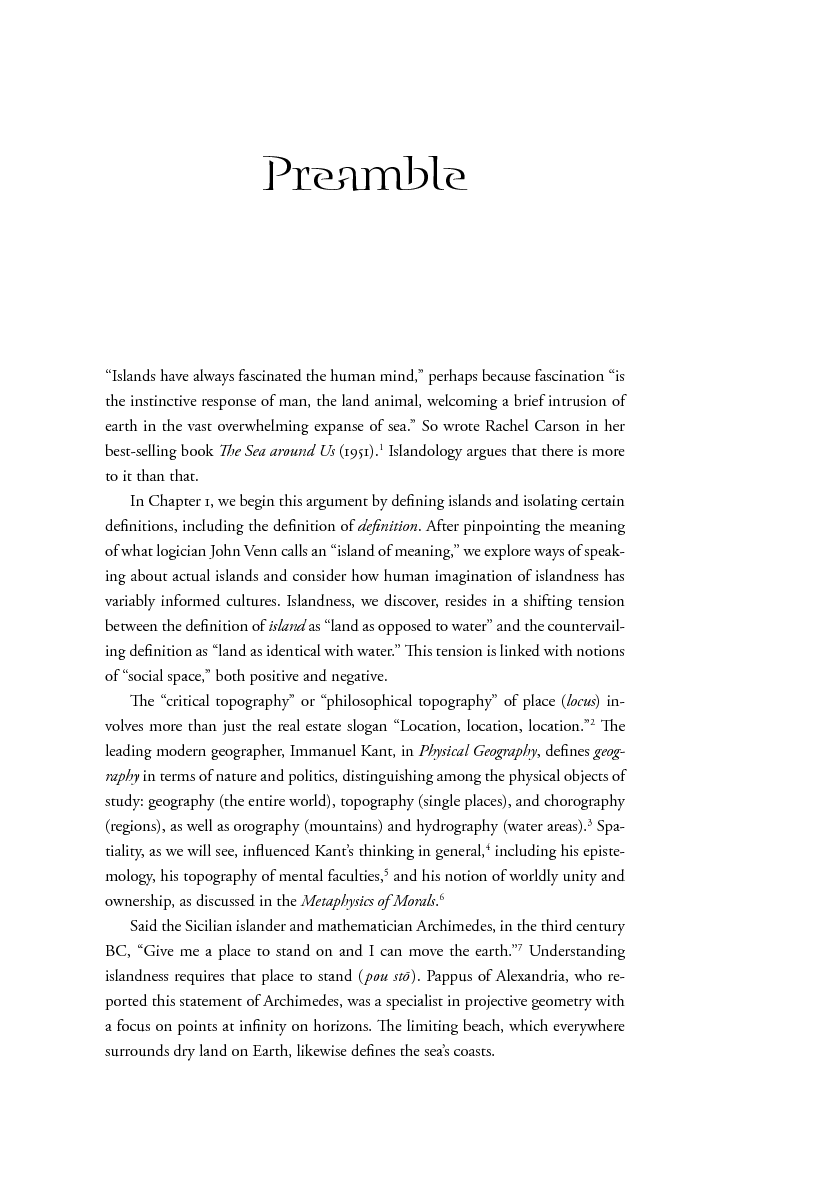