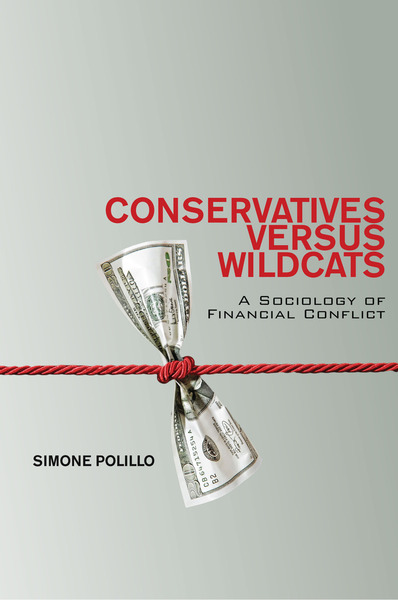 Conservatives Versus Wildcats
A Sociology of Financial Conflict
Simone Polillo

For decades, the banking industry seemed to be a Swiss watch, quietly ticking along. But the recent financial crisis hints at the true nature of this sector. As Simone Polillo reveals in Conservatives Versus Wildcats, conflict is a driving force.

Conservative bankers strive to control money by allying themselves with political elites to restrict access to credit. Barriers to credit create social resistance, so rival bankers—wildcats—attempt to subvert the status quo by using money as a tool for breaking existing boundaries. For instance, wildcats may increase the circulation of existing currencies, incorporate new actors in financial markets, or produce altogether new financial instruments to create change.

Using examples from the economic and social histories of 19th-century America and Italy, two decentralized polities where challenges to sound banking originated from above and below, this book reveals the collective tactics that conservative bankers devise to legitimize strict boundaries around credit—and the transgressive strategies that wildcat bankers employ in their challenge to this restrictive stance.

Simone Polillo is Assistant Professor of Sociology at the University of Virginia. With Brad Pasanek, he is co-editor of Beyond Liquidity: The Metaphor of Money in Financial Crisis.

"Conservatives versus Wildcats is an ambitious and accomplished book tackling not one but several core problems in economic sociology as well as comparative historical research. These include a theory of finance, the historical evolution of banking in the United States and Italy, the relationship between capitalism and democracy, the definition of money, and the social construction of creditworthiness. More tangentially, the contents inform theories of institutional emergence and research on the larger Western social transition from patrimonialism to bureaucratic and legal rationalism. If this seems like a lot, it should. Simone Polillo was written a book that is both dense and empirically and theoretically rich."

"Polillo brilliantly illustrates how conservatives and wildcats push and pull the financial landscape in the U.S. and Italy, illuminating how financial conflict interacts with political change. This is must read for those interested in the sociology of finance, economic sociology, and international political economy."

"This handsome study confirms the impression that Polillo is one of the most creative and interesting economic sociologists of a new and coming generation. The book's thesis—that finance means conflicts of various types—and the way this argument is presented are both exciting and innovative."

"Polillo's Conservatives versus Wildcats is required reading for those interested in the politics of finance." 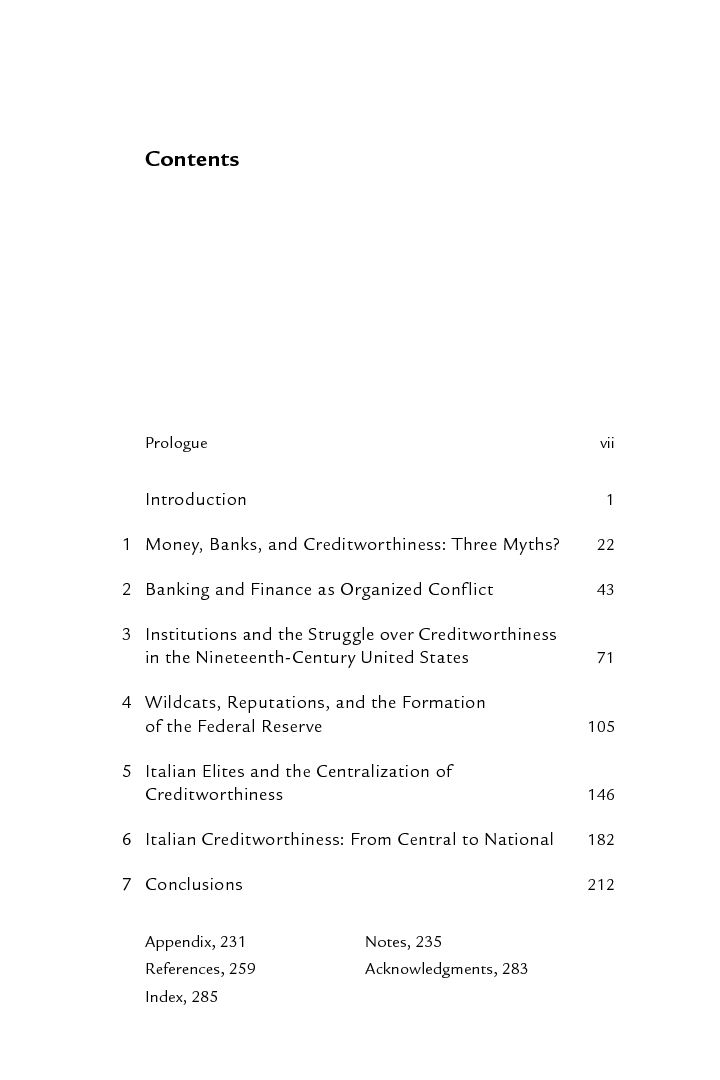 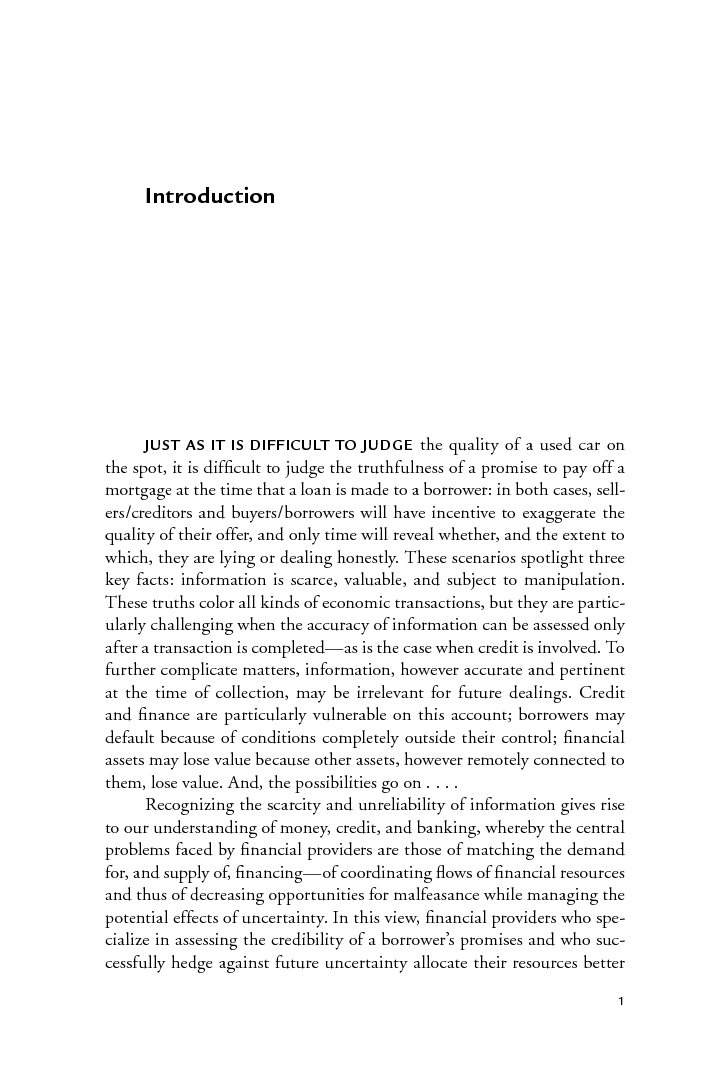 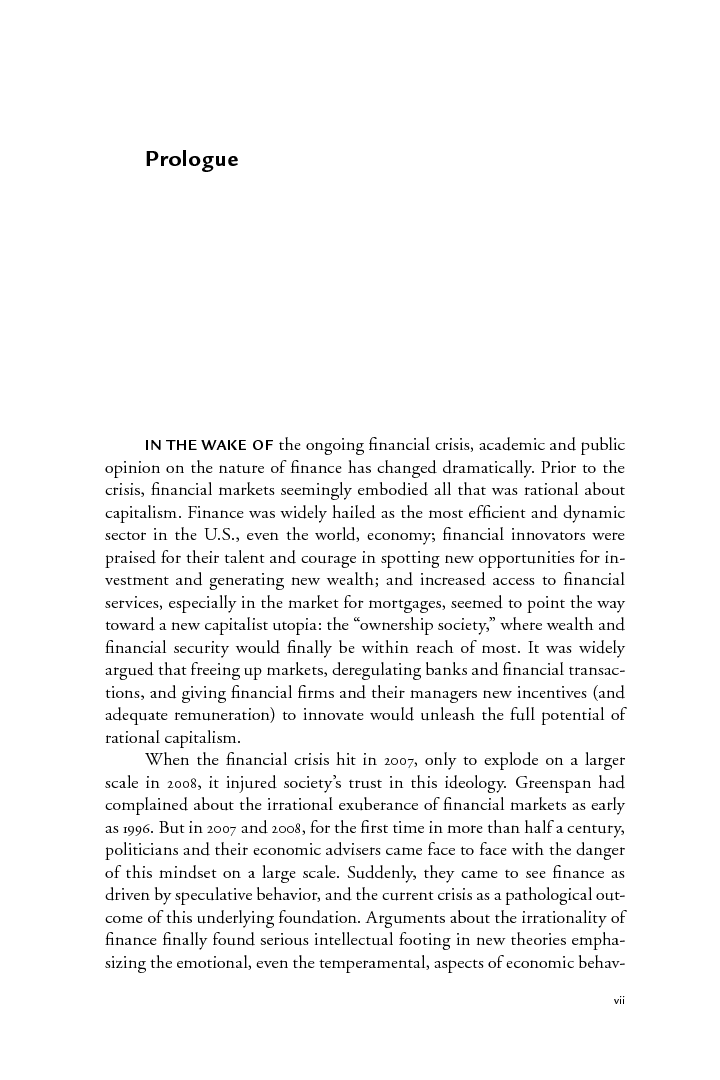