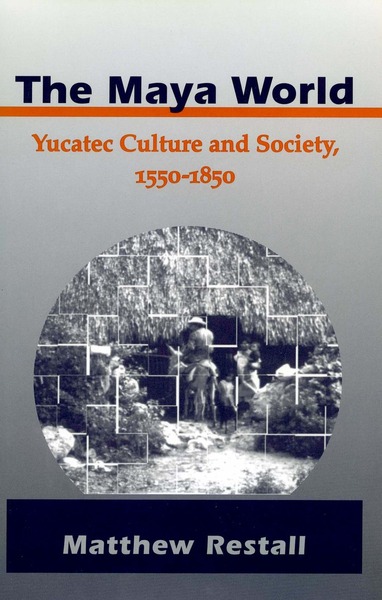 This pathbreaking work is a social and cultural history of the Maya peoples of the province of Yucatan in colonial Mexico, spanning the period from shortly after the Spanish conquest of the region to its incorporation as part of an independent Mexico.

Instead of depending on the Spanish sources and perspectives that have formed the basis of previous scholarship on colonial Yucatan, the author aims to give a voice to the Maya themselves, basing his analysis entirely on his translations of hundreds of Yucatec Maya notarial documents—from libraries and archives in Mexico, Spain, and the United States—most of which have never before received scholarly attention.

These documents allow the author to reconstruct the social and cultural world of the Maya municipality, or cah, the self-governing community where most Mayas lived and which was the focus of Maya social and political identity. The first two parts of the book examine the ways in which Mayas were organized and differentiated from each other within the community, and the discussion covers such topics as individual and group identities, sociopolitical organization, political factionalism, career patterns, class structures, household and family patterns, inheritance, gender roles, sexuality, and religion.

The third part explores the material environment of the cah, emphasizing the role played by the use and exchange of land, while the fourth part describes in detail the nature and significance of the source documentation, its genres and its language. Throughout the book, the author pays attention to the comparative contexts of changes over time and the similarities or differences between Maya patterns and those of other colonial-era Mesoamericans, notably the Nahuas of central Mexico.

Matthew Restall is Assistant Professor of History at Boston Colle