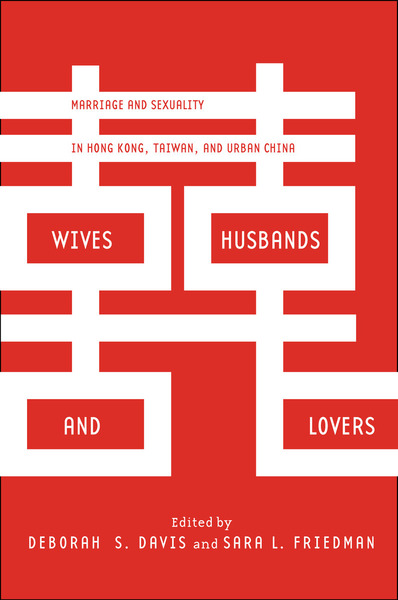 What is the state of intimate romantic relationships and marriage in urban China, Hong Kong, and Taiwan? Since the 1980's, the character of intimate life in these urban settings has changed dramatically. While many speculate about the 21st century as Asia's century, this book turns to the more intimate territory of sexuality and marriage—and observes the unprecedented changes in the law and popular expectations for romantic bonds and the creation of new families.

Wives, Husbands, and Lovers examines how sexual relationships and marriage are perceived and practiced under new developments within each urban location, including the establishment of no fault divorce laws, lower rates of childbearing within marriage, and the increased tolerance for non-marital and non-heterosexual intimate relationships. The authors also chronicle what happens when states remove themselves from direct involvement in some features of marriage but not others. Tracing how the marital "rules of the game" have changed substantially across the region, this book challenges long-standing assumptions that marriage is the universally preferred status for all men and women, that extramarital sexuality is incompatible with marriage, or that marriage necessarily unites a man and a woman. This book illustrates the wide range of potential futures for marriage, sexuality, and family across these societies.

Deborah S. Davis is Professor of Sociology at Yale. Davis is the author of many articles and books, including Creating Wealth and Poverty in Postsocialist China (Stanford, 2008) and Long Lives: Chinese Elderly and the Communist Revolution (Stanford, 1991).

Sara L. Friedman is Associate Professor of Anthropology at Indiana University. Friedman is the author of Intimate Politics: Marriage, the Market, and State Power in Southeastern China (2006).

"[Wives, Husbands, and Lovers] is a very valid reading for all people interested in the demographic and social changes in China, Hong Kong or Taiwan. Also it should be mentioned that despite the number of contributors, the book is not an anthology but a very well organized and internally coherent text leading the reader through the time and space of changes in the marital and sexual behaviors in this part of the world."

"This is a book that should be on everyone's bookshelf. The authors revisit familiar topics—love, sexuality, and marriage—with knowledgeable eyes. Each contributor posits a different set of questions that highlights the normative shifts taking place. The book participates in the new trend of comparing marriage and family life in the Mainland with Hong Kong and Taiwan. In doing so, the book provides a more comprehensive, ethnographic overview of the many changes taking place in Chinese society."

"This book opens the Pandora's box of marriage issues in China, offering readers a view of the growing anomalies of familial, sexual, and marital mores and the complexities engendered by deviancies in the three Chinese societies of Hong Kong, Taiwan, and the PRC . . . The book injects new blood into scholarship on the topic of marriage and sexuality and offers alternative ways of thinking and questioning institutions."

"Wives, Husbands, and Lovers explores how the dramatic changes in sexuality and marriage since the 1980s are currently challenging the fundamentals of family life in Hong Kong, Taiwan, and China. The authors present vivid descriptions of how increases in premarital sex, premarital cohabitation, divorce, same sex marriage, cross-border sexual and marital relations, and even births outside of marriage have shaken basic assumptions about marriage in all three locales. Even long-time students of East Asia will find much in this book that is surprising and new." 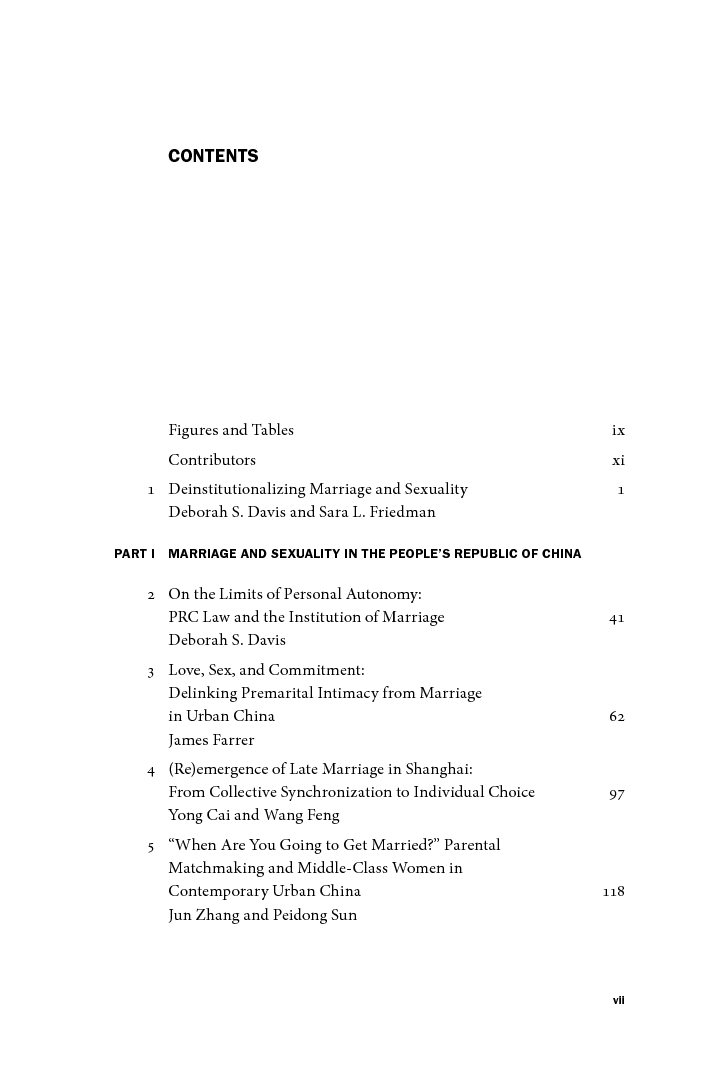 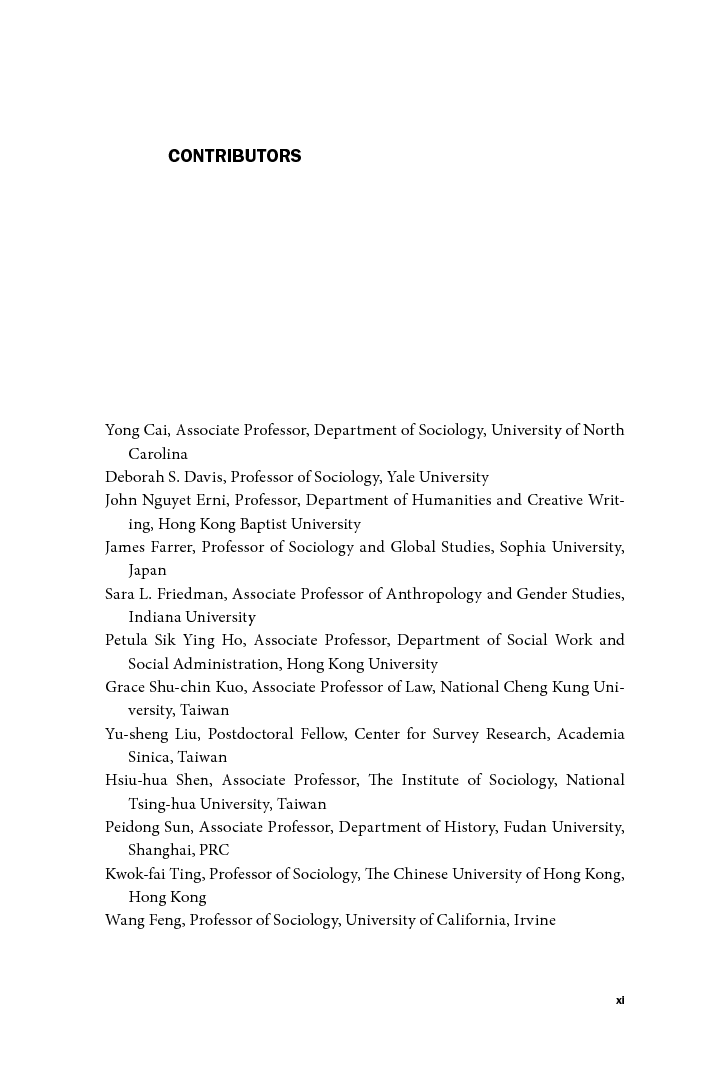 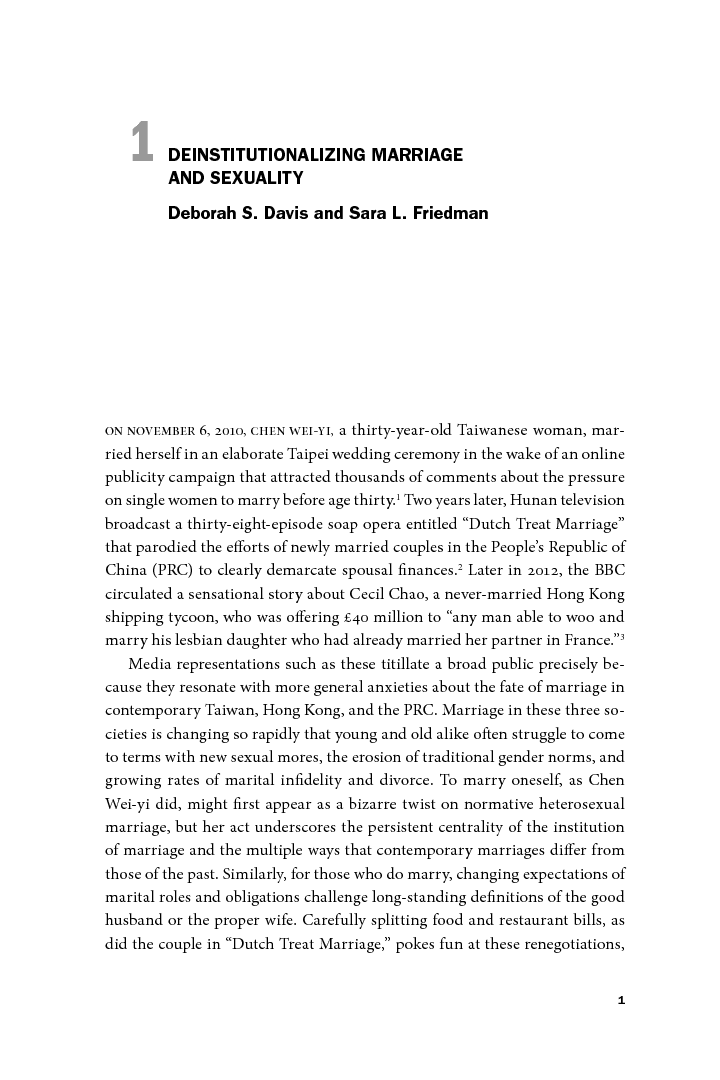 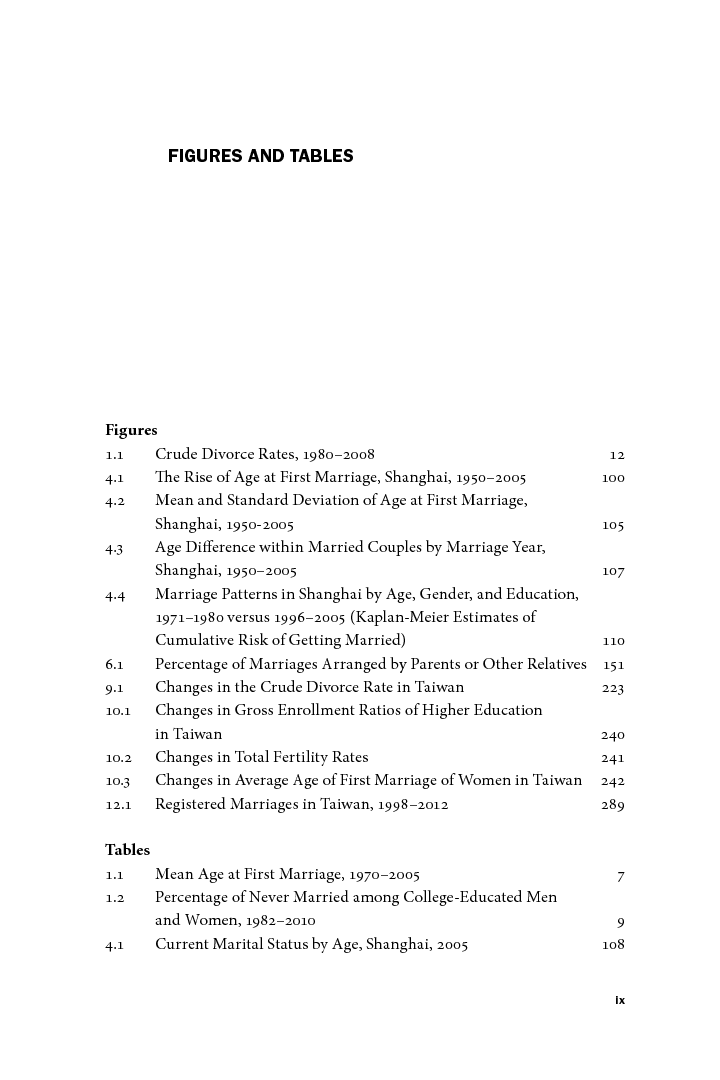