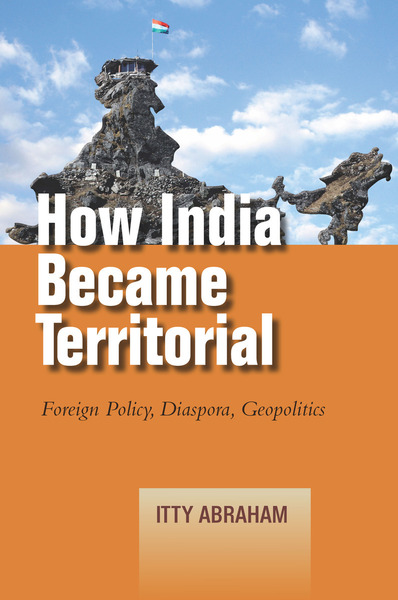 Why do countries go to war over disputed lands? Why do they fight even when the territories in question are economically and strategically worthless? Drawing on critical approaches to international relations, political geography, international law, and social history, and based on a close examination of the Indian experience during the twentieth century, Itty Abraham addresses these important questions and offers a new conceptualization of foreign policy as a state territorializing practice.

Identifying the contested process of decolonization as the root of contemporary Asian inter-state territorial conflicts, he explores the political implications of establishing a fixed territorial homeland as a necessary starting point for both international recognition and national identity—concluding that disputed lands are important because of their intimate identification with the legitimacy of the postcolonial nation-state, rather than because of their potential for economic gains or their place in historic grievances.

By treating Indian diaspora policy and geopolitical practice as exemplars of foreign policy behavior, Abraham demonstrates how their intersection offers an entirely new way of understanding India's vexed relations with Pakistan and China. This approach offers a new and productive way of thinking about foreign policy and inter-state conflicts over territory in Asia—one that is non-U.S. and non-European focused—that has a number of implications for regional security and for foreign policy practices in the contemporary postcolonial world.

Itty Abraham teaches in the Department of Southeast Asian Studies at the National University of Singapore.

"How India Became Territorial is a long overdue account of the history of territorial sovereignty in India that explores how and why the territorial principle became the standard of national self-determination and the implication that this has had for India's domestic development and foreign policy. Others have explored these themes; however, Abraham usefully draws together literature from several disciplines to produce some interesting and novel insights."

"Abraham utilizes critical approaches to international relations to reconceptualize the ways in which 'territory' is thought of . . . To support his theory, Abraham expertly uses India as a case study, demonstrating how its foreign policy has been essentially a boundary-making enterprise. He offers a novel way to understand why territorial disputes with neighboring states, such as Pakistan, have been hard to resolve by focusing on issues such as national identity and statehood . . . This work is an important contribution to the field of international relations and foreign policy . . . Summing Up: Highly Recommended."

"In an intellectual space crowded with texts, Itty Abraham breaks new ground. He offers an elegant and insightful account of India's fraught boundaries and the stakes—both domestic and international—of struggles over them. At the same time he sheds new light on academic arguments in international relations and the very practical matter of what nation means in our international world."

—Craig Calhoun, Director of the London School of Economics and Political Science

"Through territorial disputes with neighboring states, the actions of its diaspora and the overall geopolitics of its foreign policy, 'India' has been an active participant in its own making. In this fluently argued book, Itty Abraham shows that a territorial claim lies at the heart of Indian nation-statehood but that its legitimacy like that of nation-statehood worldwide remains perpetually in question."

"This refreshingly original book has implications far beyond the important case of India. Drawing on post-colonial, feminist, and critical theory, Itty Abraham conceptualizes the international as an emergent space of struggle. In the process, he provides insights into both the nature of inter-state territorial disputes and of territoriality itself."

"A remarkably rich, thought-provoking and controversial reinterpretation of Indian foreign policy with territory at the centre that will interest not just scholars of post-colonial Asia, but international relations more broadly."

"[A] deceptively slim but deeply insightful work...this is a strikingly original and richly multidisciplinary take on issues of national identity, conflict, and territory in India, Pakistan, and China. All the more remarkable, and much needed, given the very well-grooved narratives that dominate much of the extant literature on these issues."

"This is an original, provocative and ambitious book...the interested general reader can only benefit from its perusal."

"As historians are aware, codes such as race, class, gender, masculinity, migration, fertility, religious belief and so on, have historically given or found expression in anxieties and contestations over space, territory and sovereignty. One of the strengths of How India Became Territorial lies in drawing renewed attention to these codes for post-colonial India. Historians familiar with the scholarship of the last decade or so on migration and citizenship in other parts of the world will recognise much about such codes and anxieties that were not,however, peculiar to India or post-colonial societies. They will also wonder to what extent lenses from IR, however historical, are capable of uncovering broader kinships between territorial histories of modern nation-states, including imperial nation-states. This monograph may encourage them to attempt to situate the discipline of IR itself in relation to unfolding meanings of territory for the nation-state between the nineteenth century and the present."

"[A]n absolute must-read not just for academics, but for anyone with an interest in Indian foreign policy, history and politics." 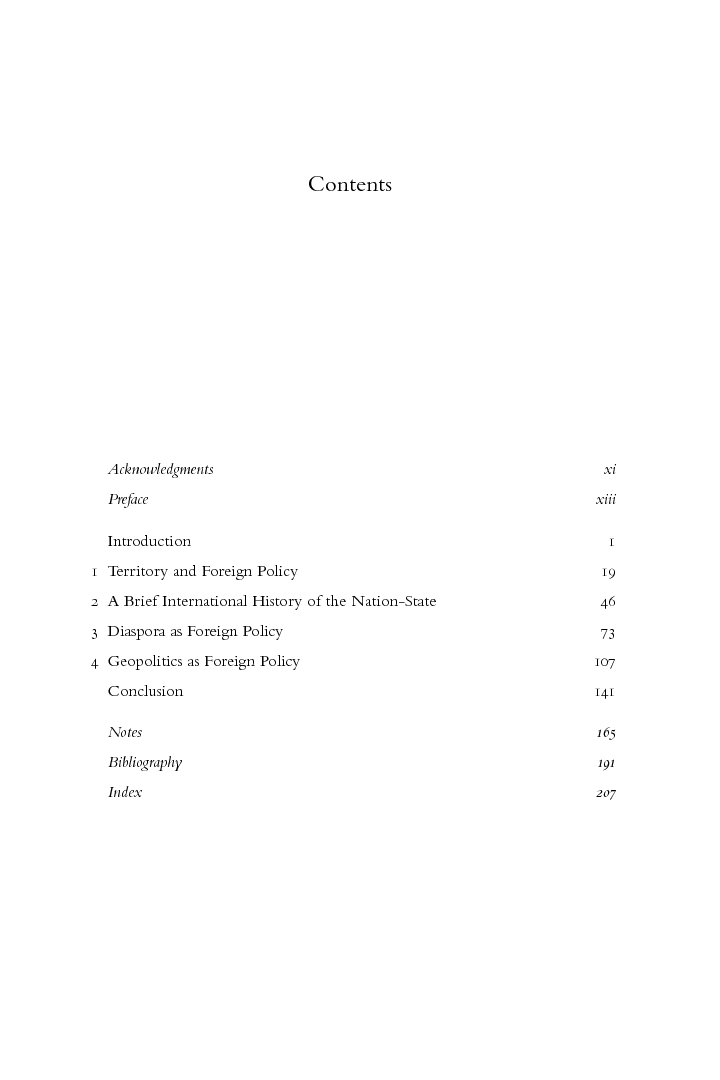 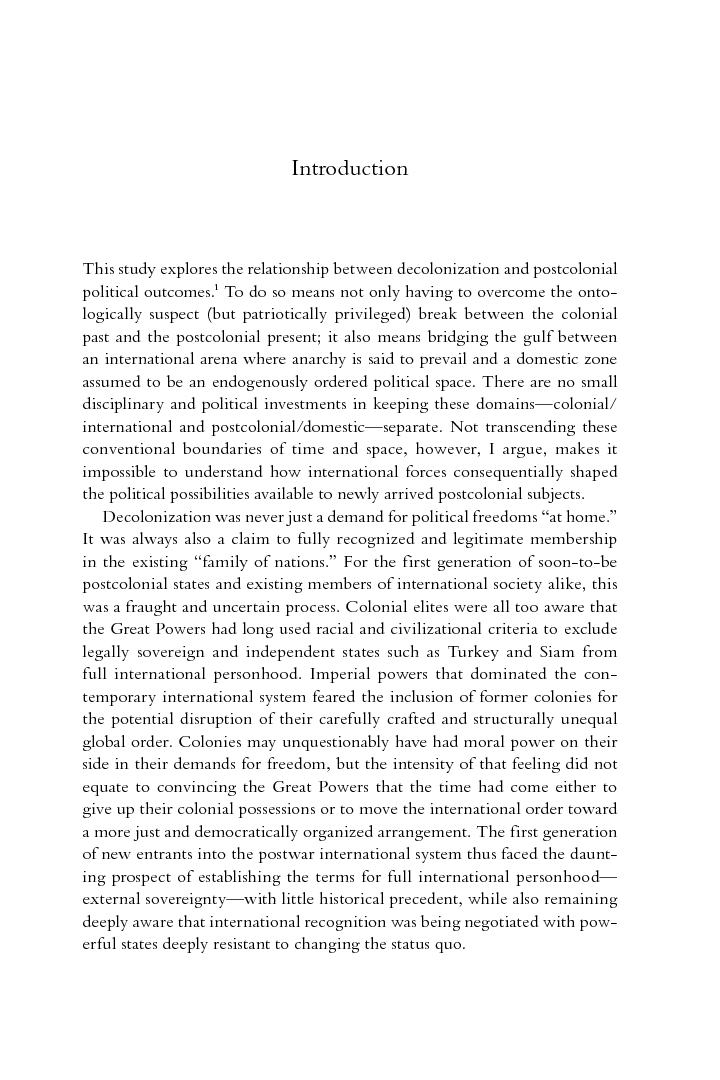 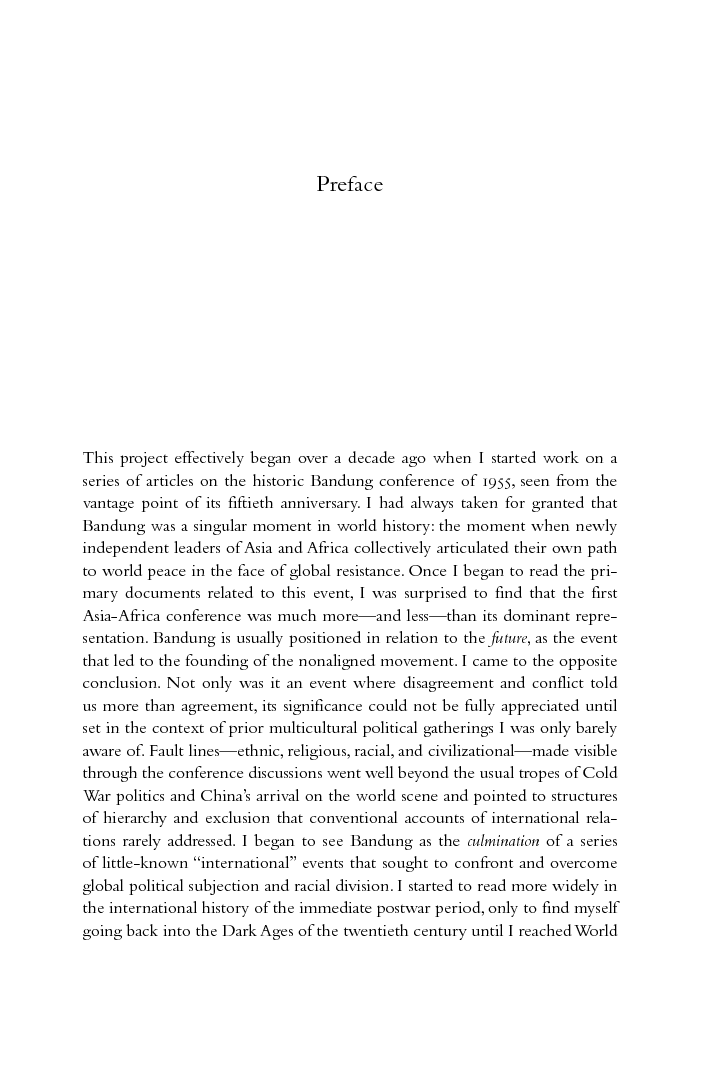