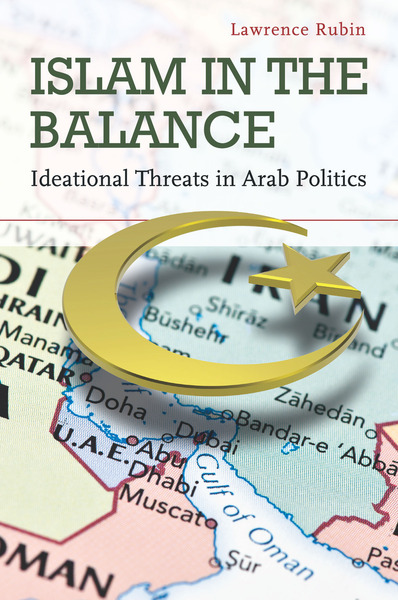 Islam in the Balance: Ideational Threats in Arab Politics is an analysis of how ideas, or political ideology, can threaten states and how states react to ideational threats. It examines the threat perception and policies of two Arab Muslim majority states, Egypt and Saudi Arabia, in response to the rise and activities of two revolutionary "Islamic states," established in Iran (1979) and Sudan (1989).

Using these comparative case studies, the book provides important insight about the role of religious ideology for the international and domestic politics of the Middle East and, in doing so, advances our understanding of how, why, and when ideology affects threat perception and state policy.

Rubin makes clear that transnational ideologies may present a greater and more immediate national security threat than shifts in the military balance of power: first because ideology, or ideational power, triggers threat perception and affects state policy; second because states engage in ideational balancing in response to an ideological threat.

The book has significant implications for international relations theory and engages important debates in comparative politics about authoritarianism and Islamic activism. Its findings about how an Islamist regime or state behaves will provide vital insight for policy creation by the US and its Middle East allies should another such regime or state emerge.

Lawrence P. Rubin is an Assistant Professor in the Sam Nunn School of International Affairs at the Georgia Institute of Technology.

"This book adds to and extends the international relations (IR) theory literature on what could be colloquially described as wars of words . . . The chief merit of this book is that it helps to counterbalance and correct IR theories which subordinate ideas to material capabilities (military, economic, geo-strategic) or which exclude ideas altogether in favour of numerically quantifiable calculations of force. The book's fidelity to neo-classical realism adds to its persuasive power among the scholarly community most in need of convincing."

"Rubin's work engages and even bridges international relations theories from neoclassical realism to constructivism . . . Islam in the Balance is an excellent book. It adds to the small but growing literature on the international relations of the Middle East, introduces important new concepts that can be applied well beyond the case studies in the book, and is a well-written text that will be of great interest to scholars, policymakers, and the informed general public."

"Overall, this is an interesting book as it focuses on a foreign policy dimension not usually given much attention, especially in 'realist' treatments of international relations . . . In sum, Islam in the Balance is interesting for the way it seeks to take ideas seriously in foreign policy. Those interested in foreign interactions between the governments of Iran, Egypt, Saudi Arabia, and Sudan, especially in the ways that 'Islam' can form a component of such interactions, would find this book useful."

"Why do Arab regimes so frequently find ideological movements beyond their borders so threatening? Islam in the Balance provides an innovative and thoughtful new argument for the centrality of ideas and ideology to the international relations of the Middle East. By examining the reactions of key Arab regimes to Iran's revolution, Sudan's Islamist coup, and the electoral success of the Muslim Brotherhood, Larry Rubin sheds new light on the relationship between ideas and power in Arab politics and advances our understanding of the non-material components of regional power politics."

"This groundbreaking book unites theoretical innovation with area-based insight. New concepts—ideational security dilemma and ideological balancing—are used to explain the dynamics of regional politics in the Middle East. It is essential reading for area specialists, along with political scientists and even a more general audience."

"Situated between realist and constructivist approaches, Rubin demonstrates that bringing Islam, and presumably other transnational ideologies, into the story can enrich explanations of foreign policy very significantly, in at least some cases. Accordingly, his insightful and original study will be of interest to students of interstate relations and foreign policy in general, as well as those interested in Middle East international relations." 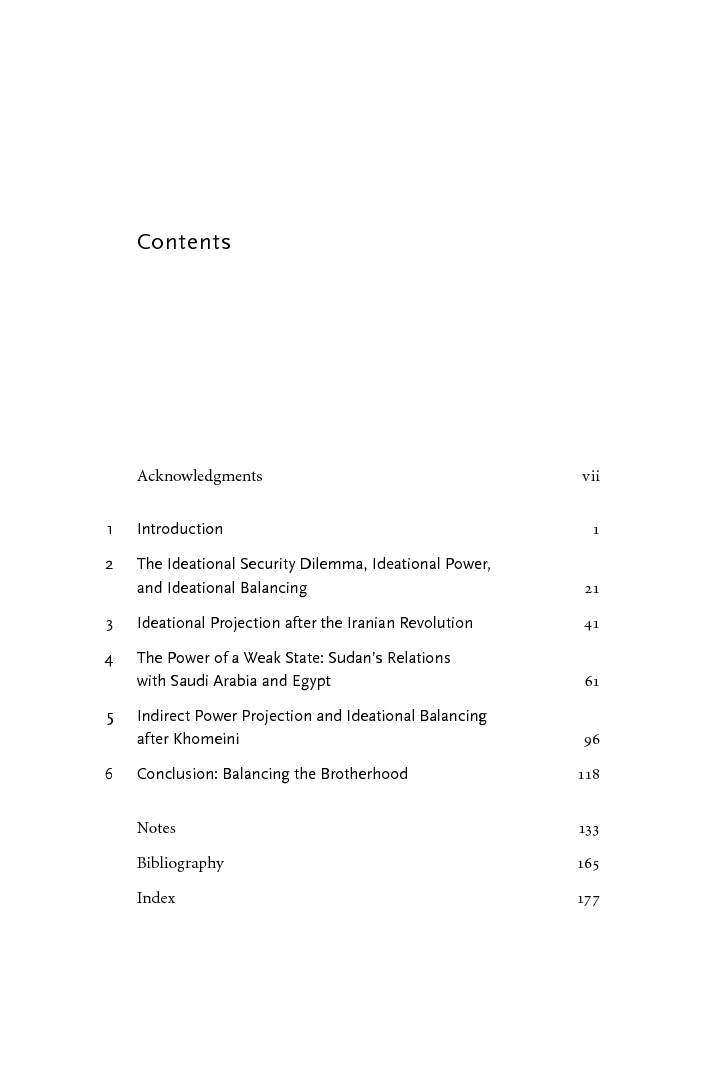 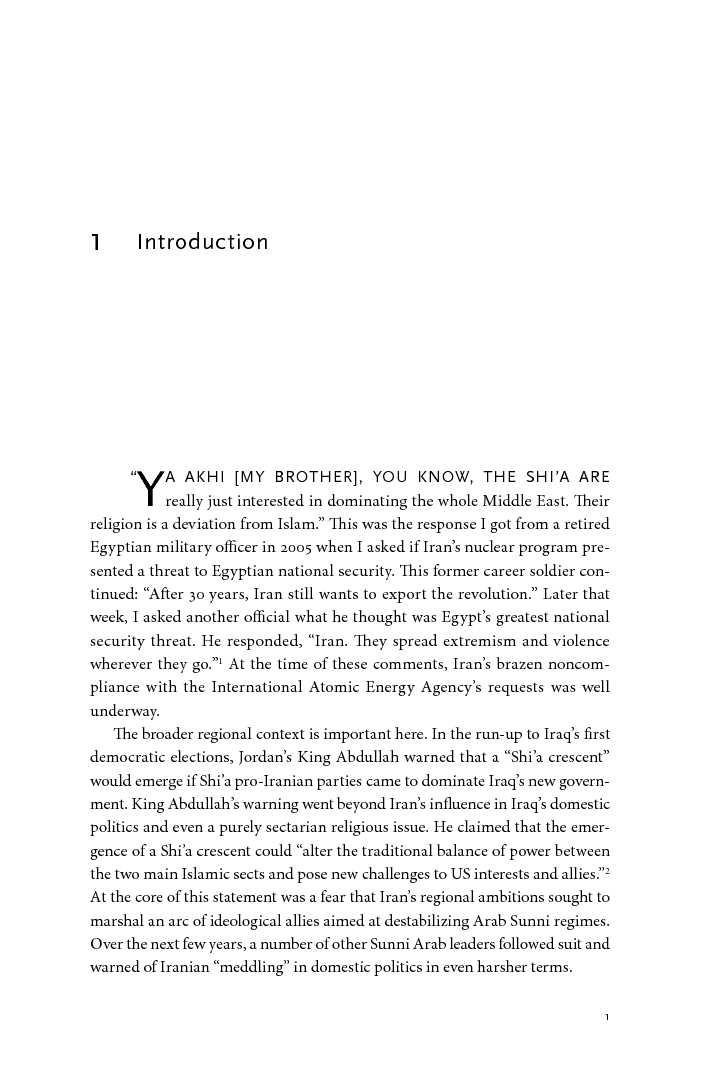 Why the Islamic State won't become a normal state