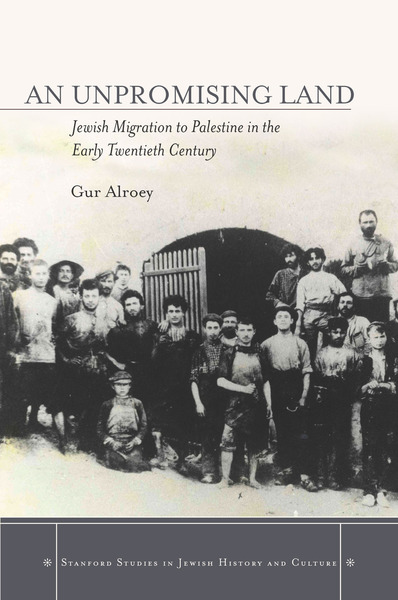 The Jewish migration at the end of the nineteenth and beginning of the twentieth centuries was one of the dramatic events that changed the Jewish people in modern times. Millions of Jews sought to escape the distressful conditions of their lives in Eastern Europe and find a better future for themselves and their families overseas. The vast majority of the Jewish migrants went to the United States, and others, in smaller numbers, reached Argentina, Canada, Australia, and South Africa.

From the beginning of the twentieth century until the First World War, about 35,000 Jews reached Palestine. Because of this difference in scale and because of the place the land of Israel possesses in Jewish thought, historians and social scientists have tended to apply different criteria to immigration, stressing the uniqueness of Jewish immigration to Palestine and the importance of the Zionist ideology as a central factor in that immigration. This book questions this assumption, and presents a more complex picture both of the causes of immigration to Palestine and of the mass of immigrants who reached the port of Jaffa in the years 1904–1914.

Gur Alroey is Professor of Jewish History in Modern Times and Chair of the School of History at the University of Haifa. He is also author of Bread to Eat and Clothes to Wear: Letters from Jewish Migrants in the Early Twentieth Century (2011).

"Through an overview of diaries, letters, and media, [Alroey] uncovers the background of mundane people who struggled over a new culture and language and suffered boredom, loneliness, and exploitation . . . This book provides a fine [...] insight into Jewish migration to Palestine. Essential for Israel-Middle East collections."

"Gur Alroey has refocused the great Jewish migration of the late nineteenth and early twentieth centuries, putting the migration to Palestine into its proper perspective. By doing so he expands our understanding of not only that small stream but its larger global scope. By making the immigrants to Palestine just like, but still different than, those to the United States he both demystifies the former and sheds light on the latter. By eliminating ideology from the one migration, he helps us understand who went where, why, and how." 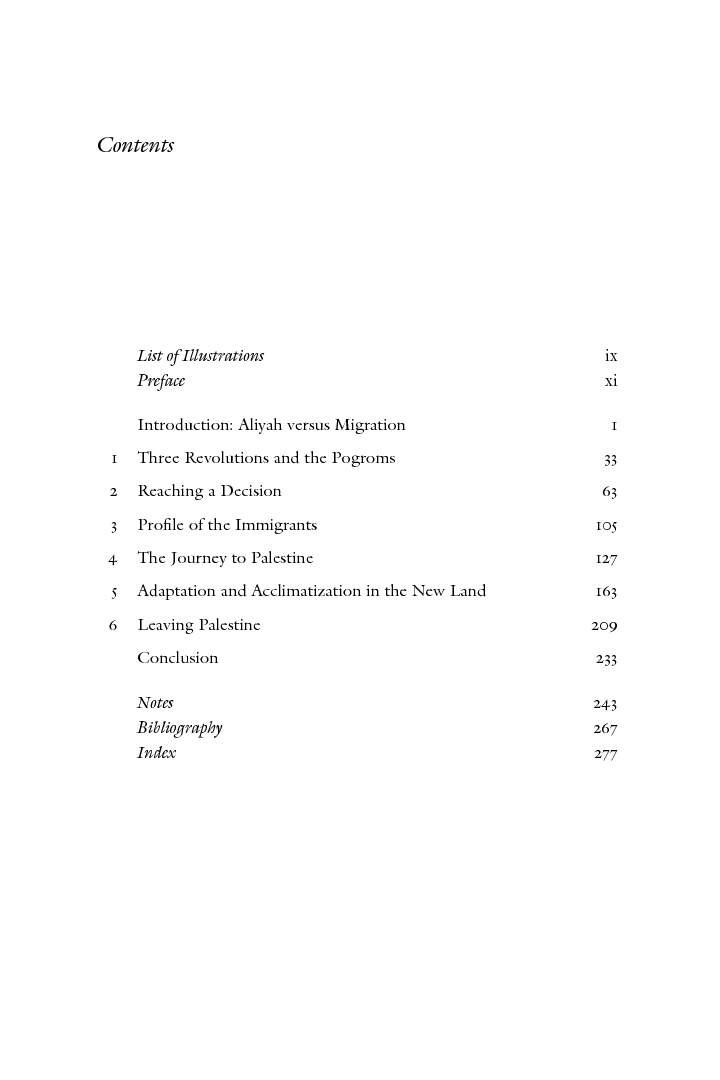 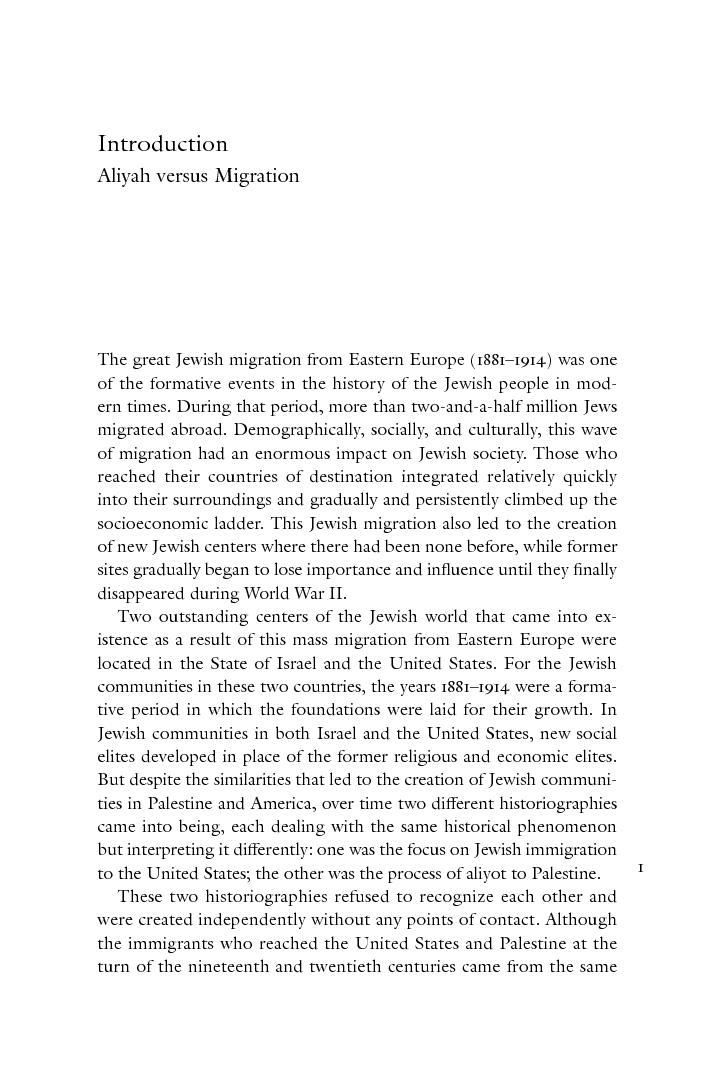 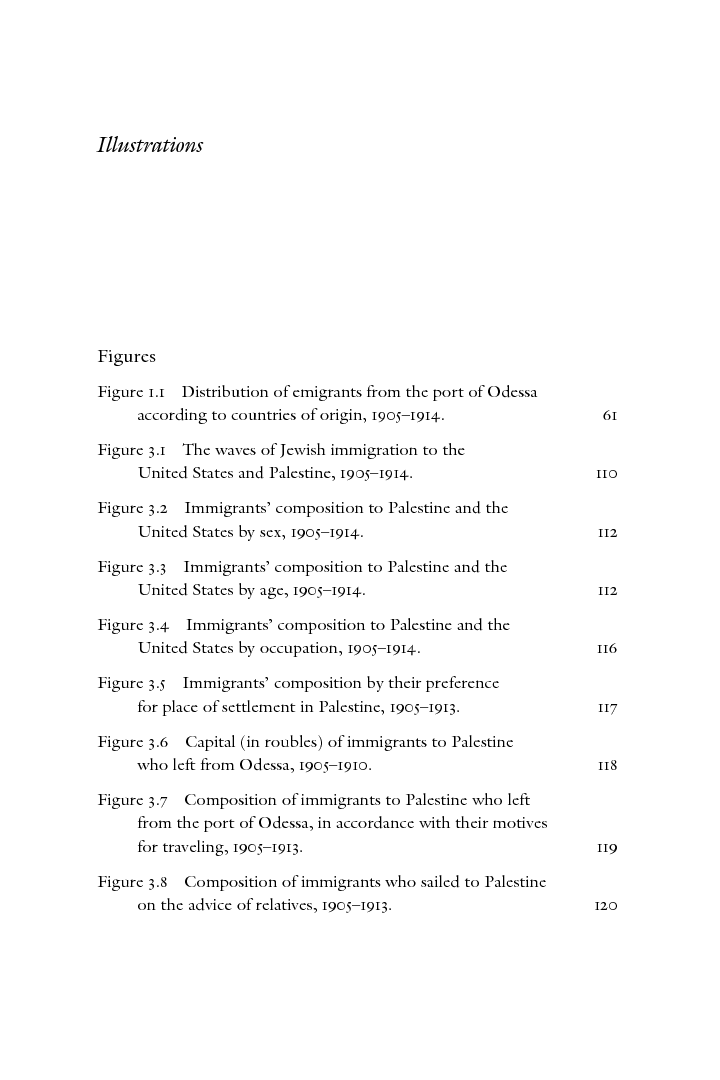 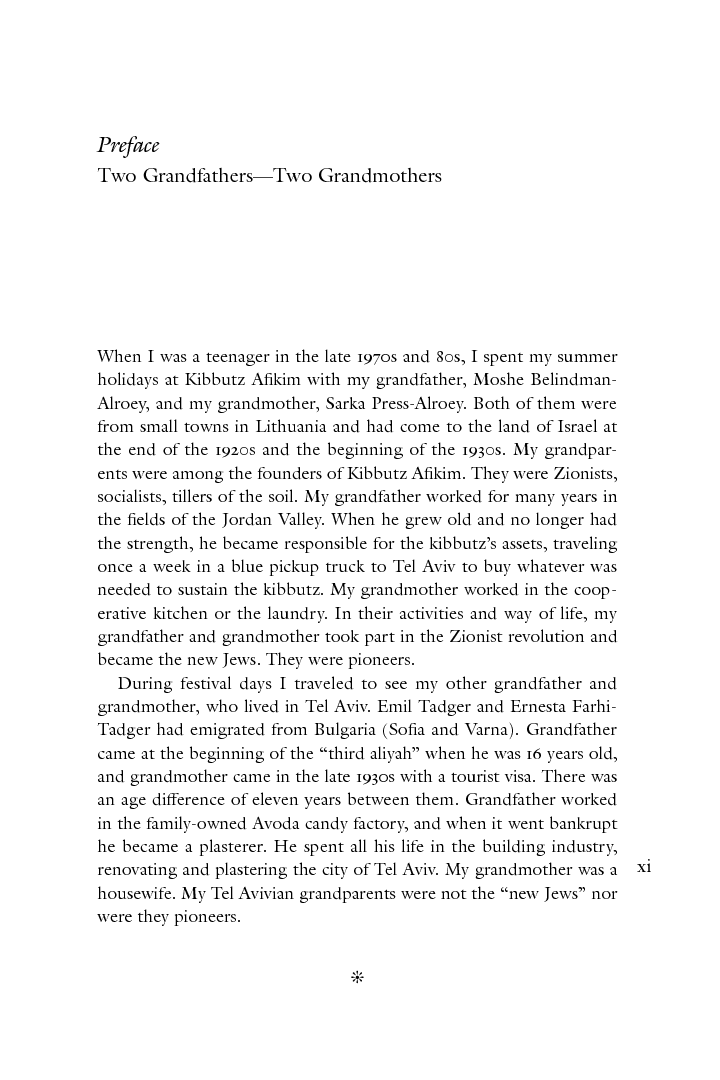