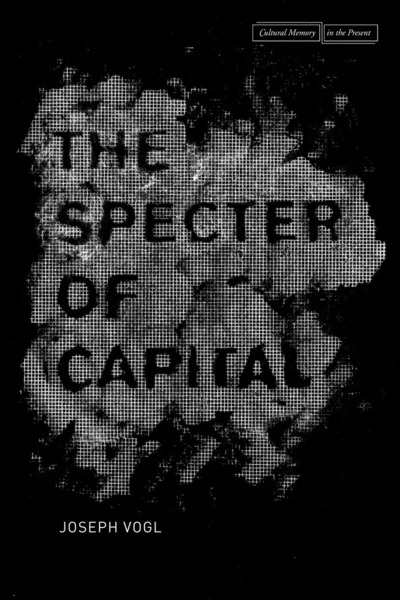 The Specter of Capital
Joseph Vogl
SERIES: Cultural Memory in the Present

In his brilliant interdisciplinary analysis of the global financial crisis, Joseph Vogl aims to demystify finance capitalism—with its bewildering array of new instruments—by tracing the historical stages through which the financial market achieved its current autonomy. Classical and neoclassical economic theorists have played a decisive role here. Ignoring early warnings about the instability of speculative finance markets, they have persisted in their belief in the inherent equilibrium of the market, describing even major crises as mere aberrations or adjustments and rationalizing dubious financial practices that escalate risk while seeking to manage it.

"The market knows best": this is a secular version of Adam Smith's faith in the market's "invisible hand," his economic interpretation of eighteenth-century providentialist theodicy, which subsequently hardened into an "oikodicy," an unquestioning belief in the self-regulating beneficence of market forces. Vogl shows that financial theory, assisted by mathematical modeling and digital technology, itself operates as a "hidden hand," pushing economic reality into unknown territory. He challenges economic theorists to move beyond the neoclassical paradigm to discern the true contours of the current epoch of financial convulsions.

Joseph Vogl is Professor of Modern German Literature, Cultural, and Media Studies at Humboldt-University Berlin and Permanent Visiting Professor at the Department of German at Princeton University.

"A brief, lucid account of financialization's separation from production and its emergence as an autonomous realm—a development with serious consequences for theory as well as reality. Vogl demonstrates the baleful influences of the former on the latter and emphasizes the temporal paradox of a present which, preempting the future in the form of derivatives and the like, leaves us open to the unpredictable and the destructive."

"To understand what capitalism means today, we must ask about economics and culture, for capital is central to each. It takes on spectral form: shadowy, fleeting, but omnipresent. This is finance capitalism. It has existed before but is of newly dramatic power now. Vogl's book is full of insights into what is going on and what it all means."

—Craig Calhoun, Director of the London School of Economics and Political Science

"In this book, Joseph Vogl decodes the specter and demystifies the uncharted terrain of contemporary capitalism. This brilliant book is required reading for anyone hoping to understand the makings and workings of today's finance economy." 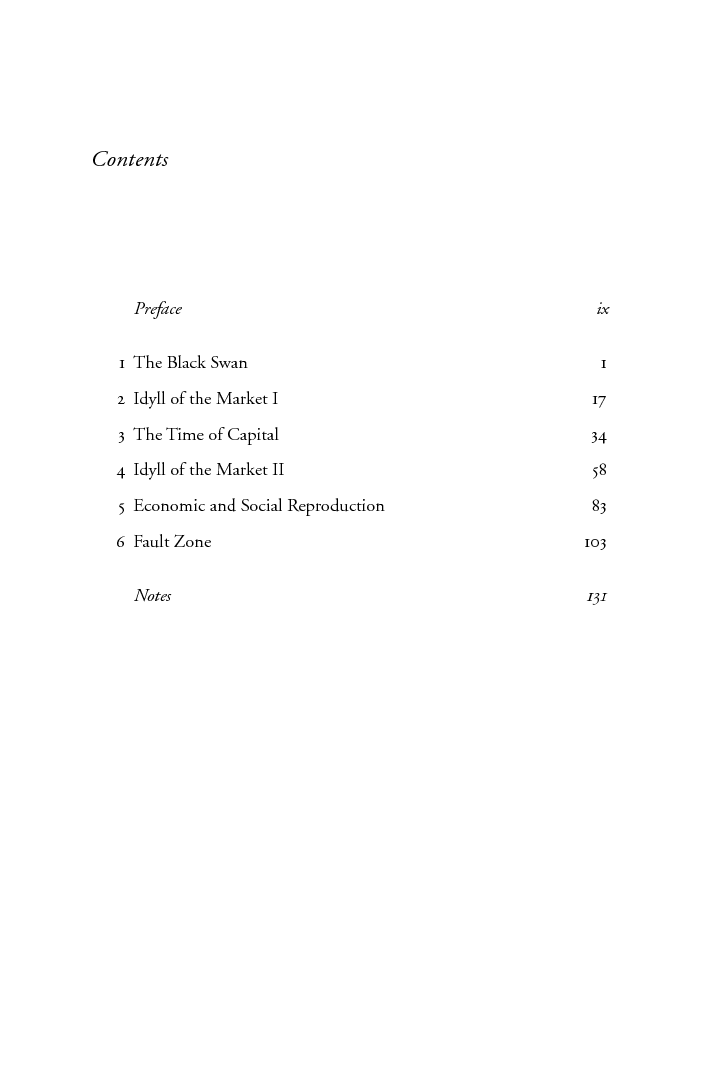 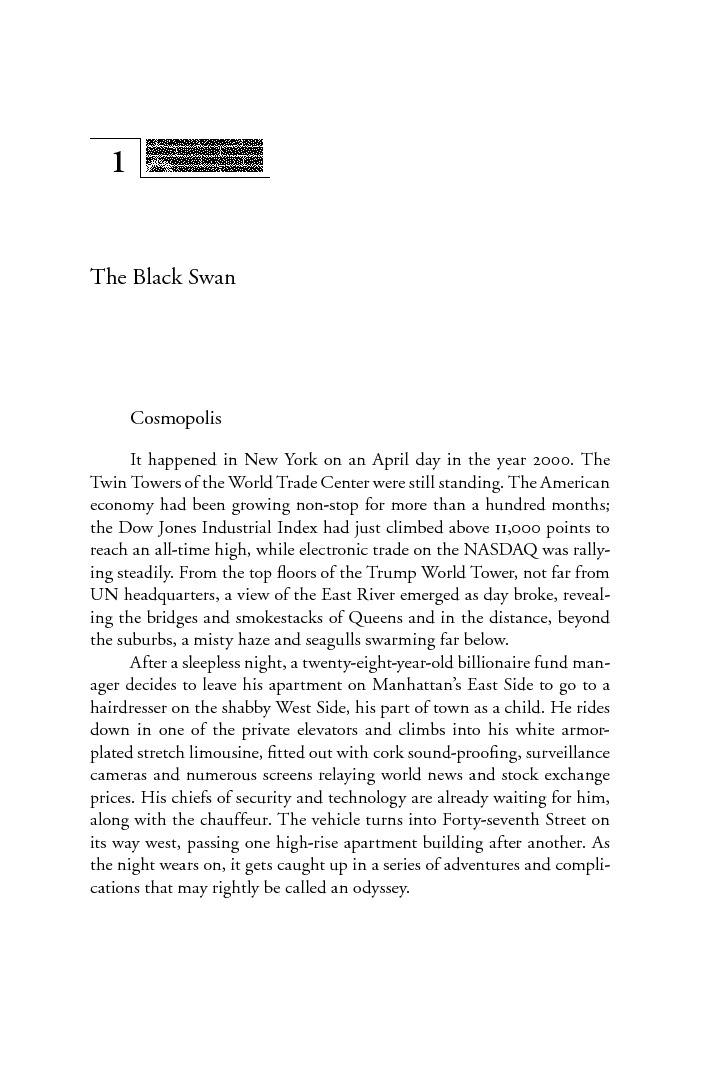 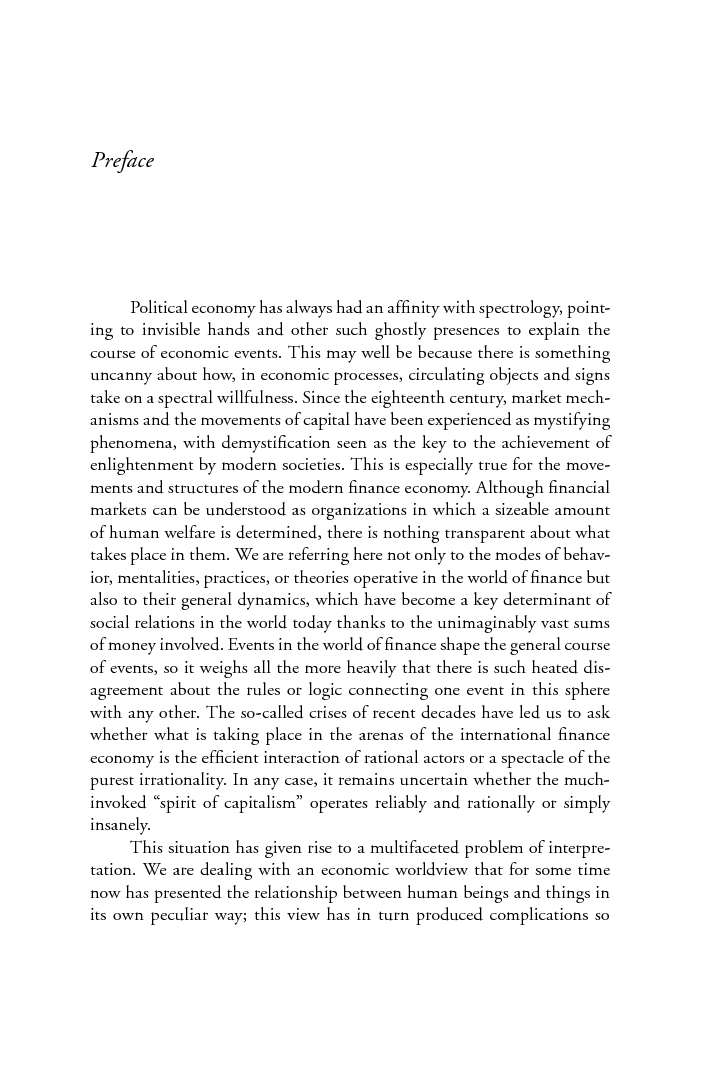