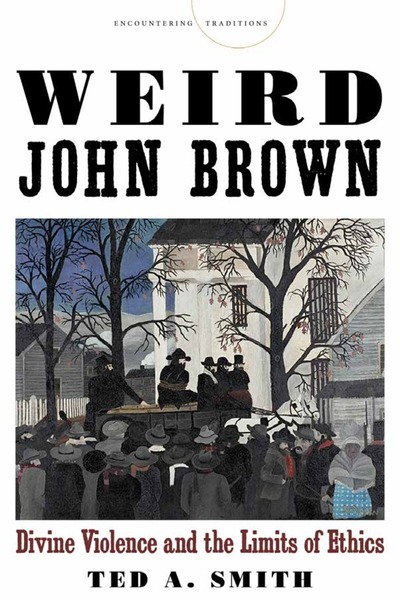 Conventional wisdom holds that attempts to combine religion and politics will produce unlimited violence. Concepts such as jihad, crusade, and sacrifice need to be rooted out, the story goes, for the sake of more bounded and secular understandings of violence. Ted Smith upends this dominant view, drawing on Walter Benjamin, Giorgio Agamben, and others to trace the ways that seemingly secular politics produce their own forms of violence without limit. He brings this argument to life—and digs deep into the American political imagination—through a string of surprising reflections on John Brown, the nineteenth-century abolitionist who took up arms against the state in the name of a higher law. Smith argues that the key to limiting violence is not its separation from religion, but its connection to richer and more critical modes of religious reflection. Weird John Brown develops a negative political theology that challenges both the ways we remember American history and the ways we think about the nature, meaning, and exercise of violence.

Ted A. Smith is Associate Professor of Preaching and Ethics at Emory University. He is the author of The New Measures: A Theological History of Democratic Practice.

"This volume, [...], powerfully combines theology and political theory. Smith argues that contemporary practical reasoning tries to justify or reject actions based on 'universalizable moral obligations that play out within immanent networks or cause and effect' . . . [S]tudents of ethics or political theology will find some challenging thought here . . . Recommended."

"By providing a profound ethical meditation on Brown and his fellow raiders to challenge how people, particularly Americans, think about morality, [...] Smith illustrates how an ethical and philosophical reading of history can help us to better understand the world we live in, what we should do, and of the important of going beyond just what we out to do."

"John Brown is perhaps the most polarizing figure in America's past, 'the stone in the historian's shoe,' as scholars have acknowledged. Ted Smith's Weird John Brown removes the stone, as it were, and reframes the debate. It examines Brown on Brown's own terms, from the perspective of political theology. A brilliantly original and compelling book, it offers a new way to understand Brown, and its fresh insights on almost every page resonate deeply in a post 9/11 world."

"Ted Smith has given us something that heretofore has not existed, a very sophisticated philosophical and theological reflection on John Brown and the question of divine violence. Smith not only analyzes the shortcomings of ethical reasoning and moral vision locked within an immanent frame against the backdrop of the complexity of John Brown, but he also explores the racial unconscious embedded in the American political unconscious in ways both refreshing and convincing. This book teaches John Brown. It gives us a John Brown restored to his preeminent place as a mirror of the dilemmas of an American world, a white world that has forgotten we exist in God's world."

"Smith's book is different, and immensely resonant, for it theorizes what might be at stake—ethically—for America's current political life [He] writes with clarity and precision, as well as with a storyteller's sense of narrative drive and detail." 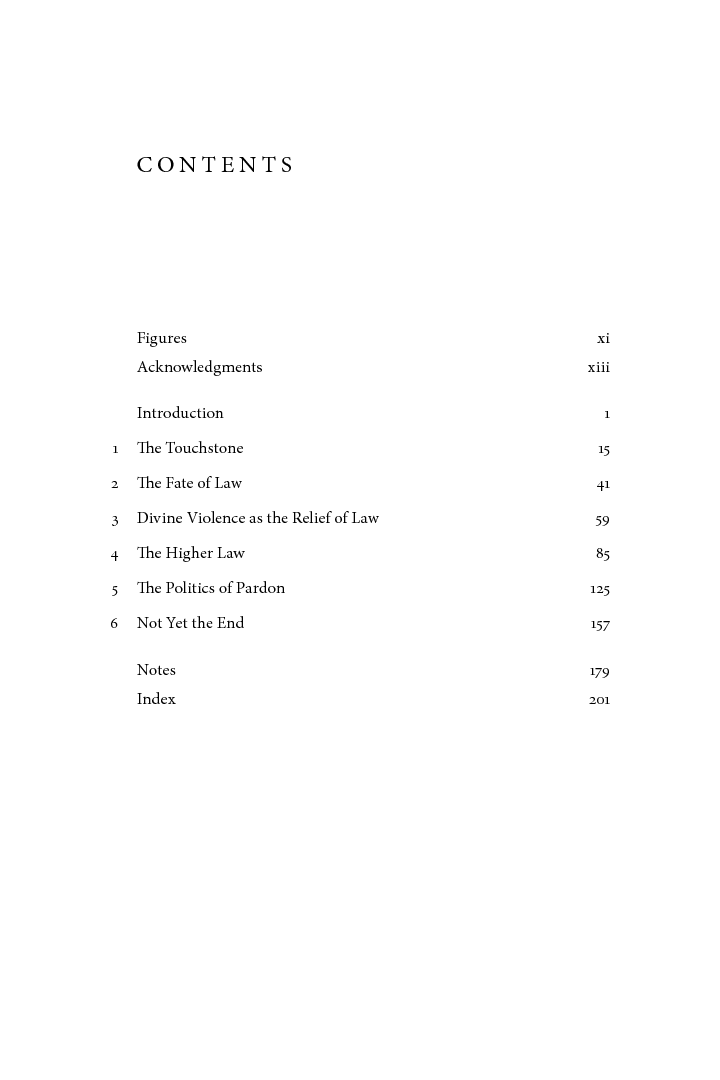 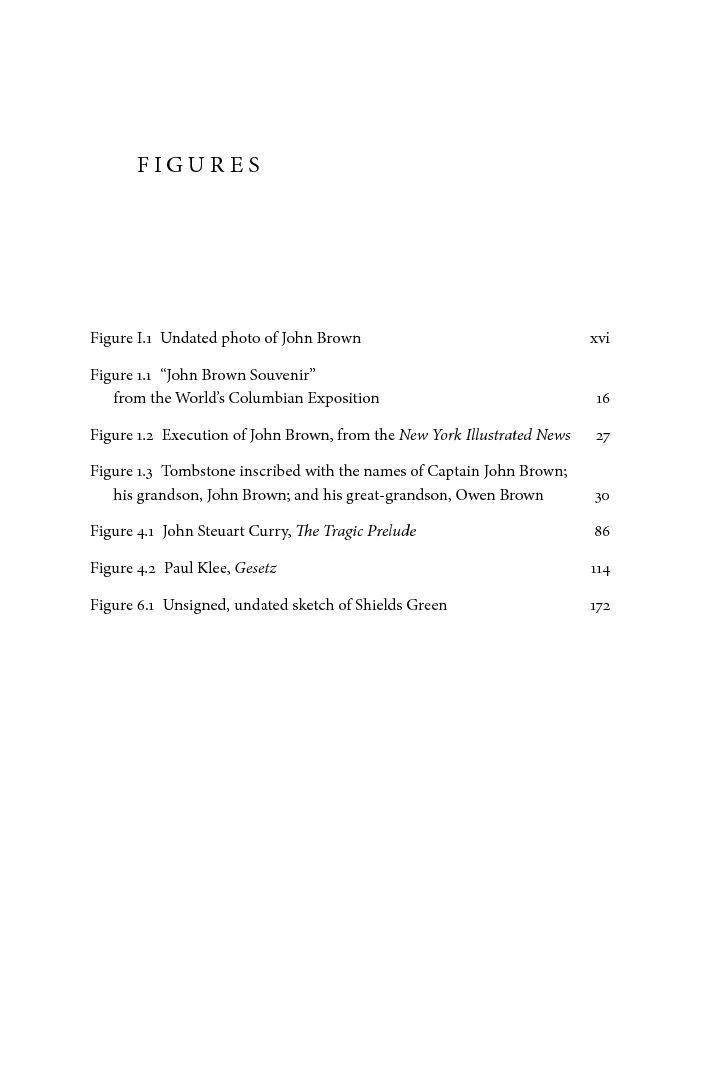 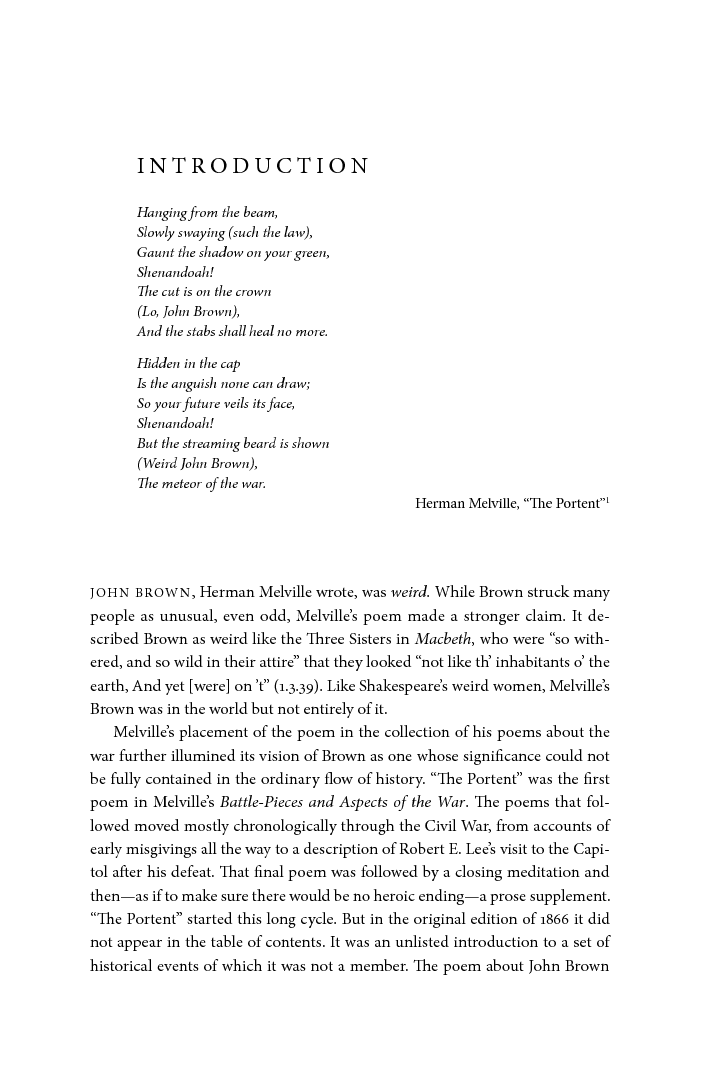 The Christian Century
Neither Freedom Fighter Nor Fanatic