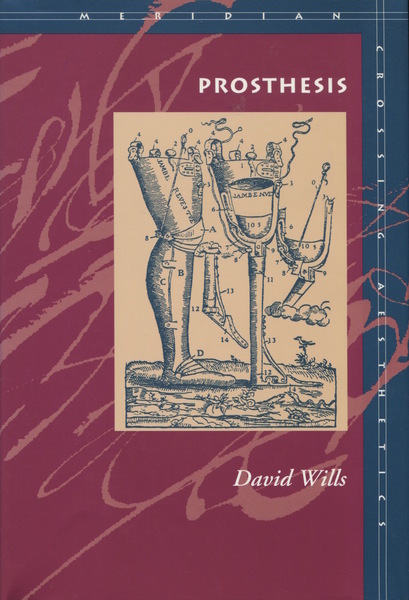 “Most critical efforts look not only humble and constrained beside this magnificent book, but also simply dull—dull in the sense that they have not realized (realized in the sense of ‘understood’ but also in the sense of ‘actualized’) the implication of the epistemological revolution that is casually referred to as the coming of ‘theory.’”—Ross Chambers, University of Michigan