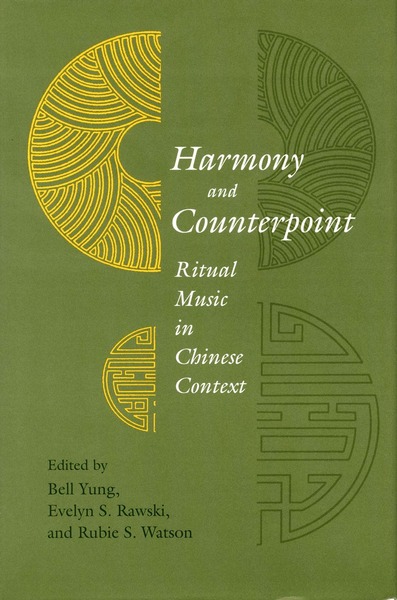 This volume of nine essays draws together leading scholars in anthropology, social history, musicology, and ethnomusicology to address the roles and functions of music in the Chinese ritual context. How does music, one of a constellation of essential performative elements in almost all rituals, empower an officiant, legitimate an officeholder, create a heightened state of awareness, convey a message, or produce a magical outcome, a transition, a transformation? After an introduction by the volume editors, Bell Yung proposes a theoretical framework for dealing with Chinese ritual sound. A group of three essays focuses on the music for rituals that create political and social legitimacy followed by a second group of essays considering the music associated with rites of passage. Two essays then deal with the music accompanying rituals of propitiation. In all these cases, music is seen to play a critical role, if not the core of the ritual.