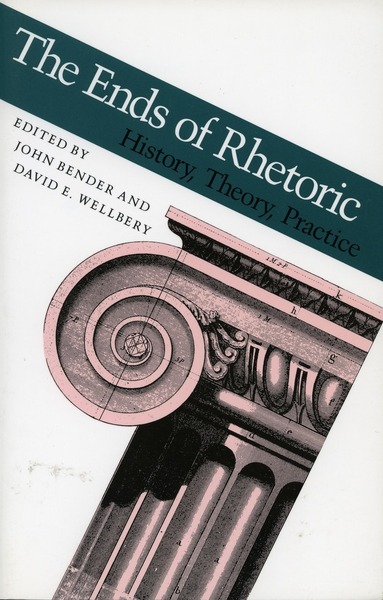 The discipline of rhetoric—adapted through a wide range of reformulations to the specific requirements of Greek, Roman, Medieval, and Renaissance societies—dominated European education and discourse, whether public or private, for more than two thousand years. The end of classical rhetoric's domination was brought about by a combination of social and cultural transformations that occurred between the seventeenth and ninteenth centuries.

Concurrent with the "theory boom" of recent decades, rhetoric has reappeared as a center of discussion in the humanities and social sciences. Rhetorical inquiry, as it is thought and practiced today, occurs in an interdisciplinary matrix that touches on philosophy, linguistics, communication studies, psychoanalysis, cognitive science, sociology, anthropology, and political theory. Rhetoric is now an area of study without accepted certainties, a territory not yet parceled into topical subdivisions, a mode of discourse that adheres to no fixed protocols. It is a noisy field in the cybernetic sense of the term: a fertile ground for creative innovation.

This volume embodies the interdisciplinary character of rhetoric. The essays draw on wide-ranging conceptual resources, and combine historical, theoretical, and practical points of view. The contributors develop a variety of perspectives on the central concepts of rhetorical theory, on the work of some of its major proponents, and on the breaks and continuities of its history. The spectrum of thematic concern is broad, extending from the Greek polis to the multi-ethnic city of modern America, from Aristotle to poststructuralism, from questions of figural language to problems of persuasion and interaction. But a common interdisciplinary interest runs through all the essays: the effort to rethink rhetoric within the contemporary epistemological situation. In this sense, the book opens new possiblities for research within the human sciences.