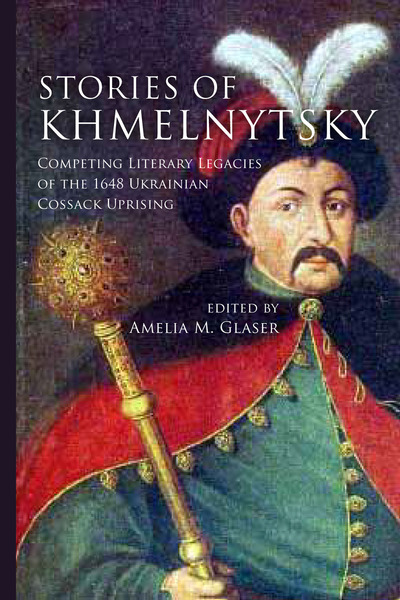 In the middle of the seventeenth century, Bohdan Khmelnytsky was the legendary Cossack general who organized a rebellion that liberated the Eastern Ukraine from Polish rule. Consequently, he has been memorialized in the Ukraine as a God-given nation builder, cut in the model of George Washington. But in this campaign, the massacre of thousands of Jews perceived as Polish intermediaries was the collateral damage, and in order to secure the tentative independence, Khmelnytsky signed a treaty with Moscow, ultimately ceding the territory to the Russian tsar. So, was he a liberator or a villain? This volume examines drastically different narratives, from Ukrainian, Jewish, Russian, and Polish literature, that have sought to animate, deify, and vilify the seventeenth-century Cossack. Khmelnytsky's legacy, either as nation builder or as antagonist, has inhibited inter-ethnic and political rapprochement at key moments throughout history and, as we see in recent conflicts, continues to affect Ukrainian, Jewish, Polish, and Russian national identity.

Amelia M. Glaser is Associate Professor of Russian and Comparative Literature at the University of California, San Diego.

"This is a pioneering collective work examining the diversity of representations of the dramatic events of 1648–1649 in historiography, literature, and film. There is probably no other historical event of that age which has generated so many contradictory responses in different cultural traditions, and which until today strongly reverberates in collective memories of different peoples. This collection can serve as a model of multicultural approach to a complex and controversial subject and will undoubtedly appeal to a wide range of readers."

"What we have here is a finely structured series of approaches to the topic, from the interested cultures, but also in a variety of genres—legend, myth, historiography, literature, politics, film and visual arts. By coming at the elusive target from so many different angles, the reader has a sense of an ever growing acquaintance with a figure who is both center stage and hiding in increasing shadows. This is one of the most cohesive collective volumes I have ever read."

"This collection indeed serves as a model of interdisciplinary and multicultural approaches that help to overcome the limitations inherent in national history and identity politics. As such it should appeal to a wide range of readers."

"Art is powerful. It shapes public opinion and influences political action. As this fact is becoming increasing recognized, studies of the literary treatments of historical figures are growing in number, making this book most timely. It is a clearly written and well-researched contribution to a growing body of work."